Singer Brenda Jones, of the R&B Group The Jones Girls, Has Passed Away

The music world has suffered yet another loss. Singer Brenda Jones of the R&B trio The Jones Girls has passed away; she was 62.

According to her sister, Shirley Jones, the singer was struck on Monday, April 3, by several cars while attempting to cross the street while visiting her daughter in Wilmington, Delaware. Police are still investigating the incident, but her sister called Brenda’s death a heartbreaking loss.

“My sister was my life, she was probably one of the sweetest people you’d ever want to meet,” Shirley Jones told EBONY. “When we lost Val in 2001 that was a real big blow to the family….The bond that we had growing up was unique; it was so special.”

Shirley Jones continued, “The heartbreak is phenomenal. I can’t even imagine going on without her but life will go on. We’re strong and we’re going to persevere in her name. She was truly a wonderful person.”

Consisting of sisters Shirley, Brenda and Valorie, The Jones Girls served as backup singers for soul acts like Aretha Franklin, Lou Rawls, and Diana Ross before striking out on their own. The group’s self-titled 1979 debut album landed in the top 10 on Billboard’s R&B charts, resulting in the hit “You Gonna Make Me Love Somebody Else” and its B-side, “Who Can I Run To,” which was covered by Xscape in 1995.

Before disbanding in the early 2000s following sister Valorie Jones’ death, The Jones Girls recorded six studio albums and became a favorite among DJs, who still play their music–like the fan favorite, “Nights Over Egypt”–today.

Shirley Jones has kept recording and performing over the years, and she said her sister was thinking of returning to music as well.

“She did put out a record over in London a couple of years ago and I think it went to the top 10 on a couple of the soul charts there, but as far as performing she was trying to decide if that was something that she wanted to do again,” Shirley Jones said.

Willow Smith Reveals That a Cyberstalker Broke Into Her Home

According to her sister, Brenda spent most of her time with her daughter while she was a traveling nurse, taking care of her granddaughter because “she absolutely adored her.” Shirley Jones said Brenda’s dedication to her family was constant, and her impact on the music world will forever be felt.

“She was probably one of the most talented women, her voice was like silk,” Shirley Jones said. “She loved people and she loved music, especially, and we plan to try to give her a homegoing that encompasses all of the things that she stood for.”

In addition to her sister Shirley, Brenda Jones leaves behind two daughters and a granddaughter. Her memorial will be held in The Jones Girls’ hometown of Detroit. 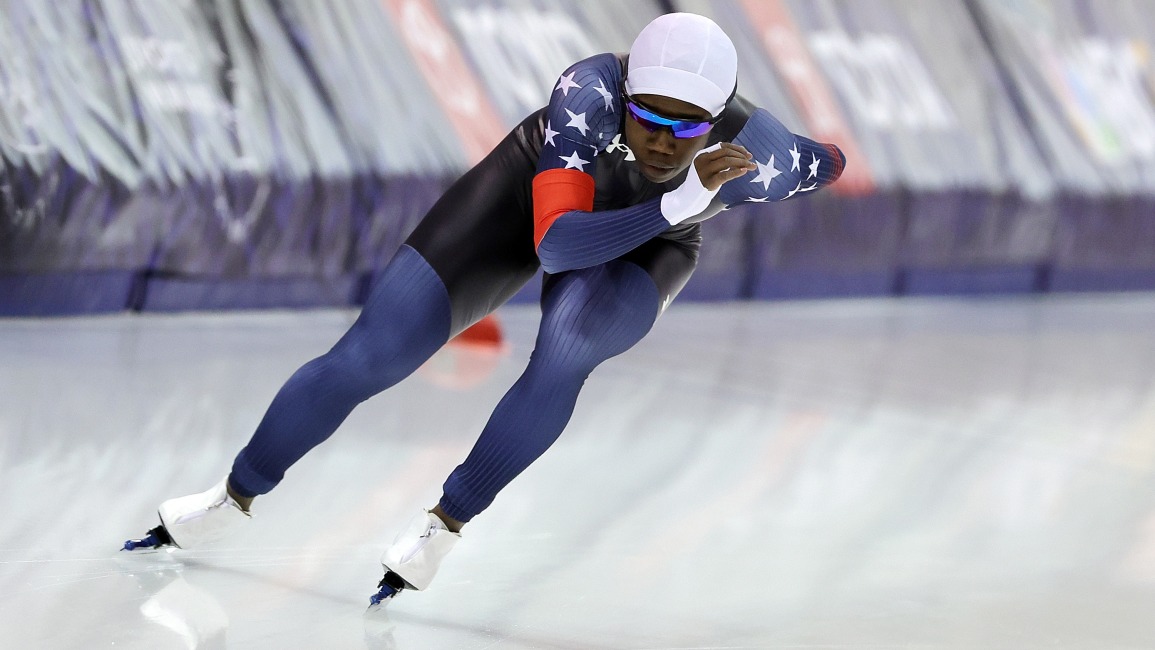 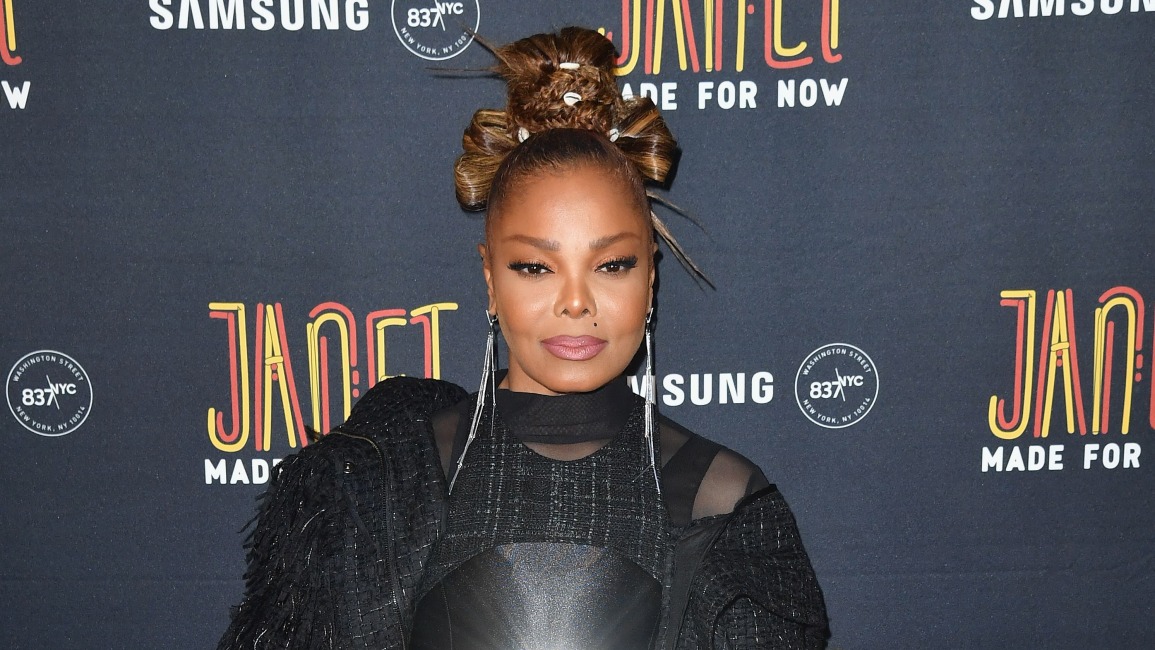 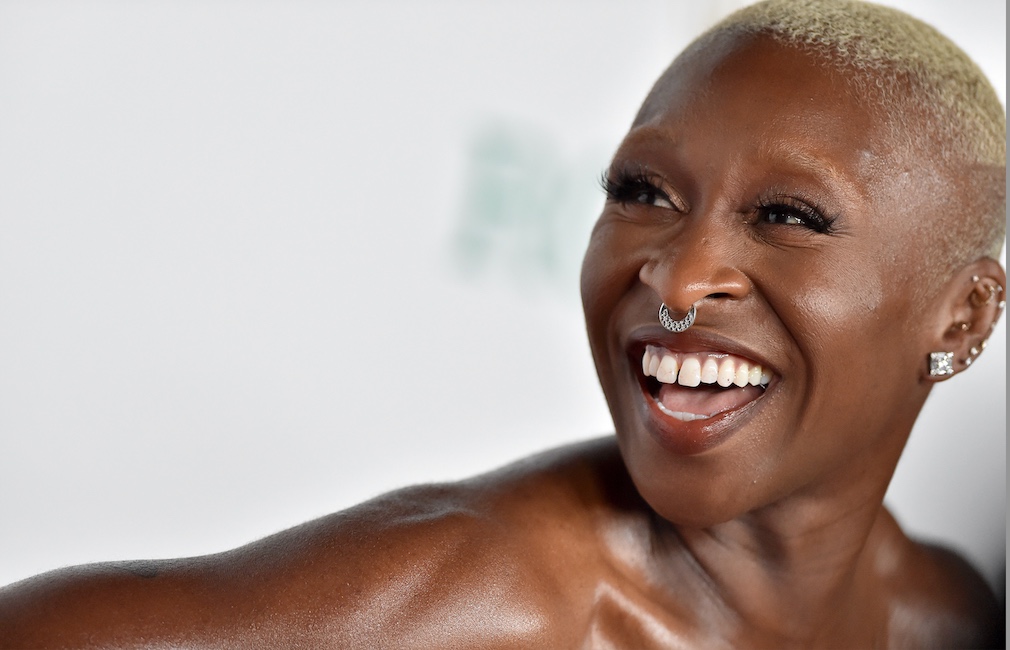