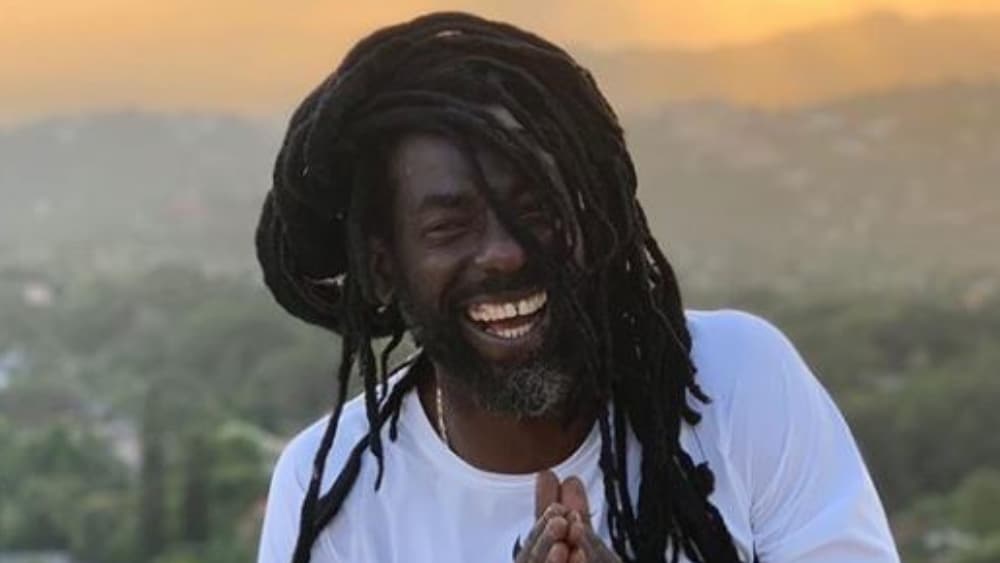 Although the Jamaican-born artist has not performed the song since 2007, the anti-LGBT song has been at the center of several debates on its language. On the recording, he raps “boom bye, bye batty head,” which translates to putting a bullet through a gay man’s head.

“In recent days there has been a great deal of press coverage about the song ‘Boom Bye Bye’ from my past which I long ago stopped performing and removed from any platform that I control or have influence over,” Banton told the Caribbean-focused news outlet.

The song has been removed from streaming Tidal, Apple Music and Spotify.

“I recognize that the song has caused much pain to listeners, as well as to my fans, my family and myself. After all the adversity we’ve been through I am determined to put this song in the past and continue moving forward as an artist and as a man,” he continued. “I affirm once and for all that everyone has the right to live as they so choose. In the words of the great Dennis Brown, ‘Love and hate can never be friends.’ I welcome everyone to my shows in a spirit of peace and love. Please come join me in that same spirit.”

The song was written when Banton was a teen about a pedophile who had molested a young boy.

The reggae artist now wants to honor the lives of all people and understands how “Boom Bye, Bye” can be seen as advocating for the murder of a specific group. He denied feeling forced the LGBTQ community for the progressive decision.

“We don’t want it to seem as if he was pressured or that people were saying he cannot be on shows if he doesn’t give a statement,” Banton’s publicist Ronnie Tomlinson told UrbanIslandz. “We realized that there were some concerns and so we just decided to say it again.”

“Boom Bye, Bye” is an influential song that has been referenced in both reggae and hip-hop throughout the last two decades. It will always be linked to Banton’s legacy but he wants the world to know he leads with love.

The news of the ban comes just three months after the Jamaican-born artist was released from U.S. federal prison in Dec. 2018 after seserving seven years on drug charges.

Banton is scheduled to appear at numerous international performances including the Summerjam festival in Cologne, Germany.