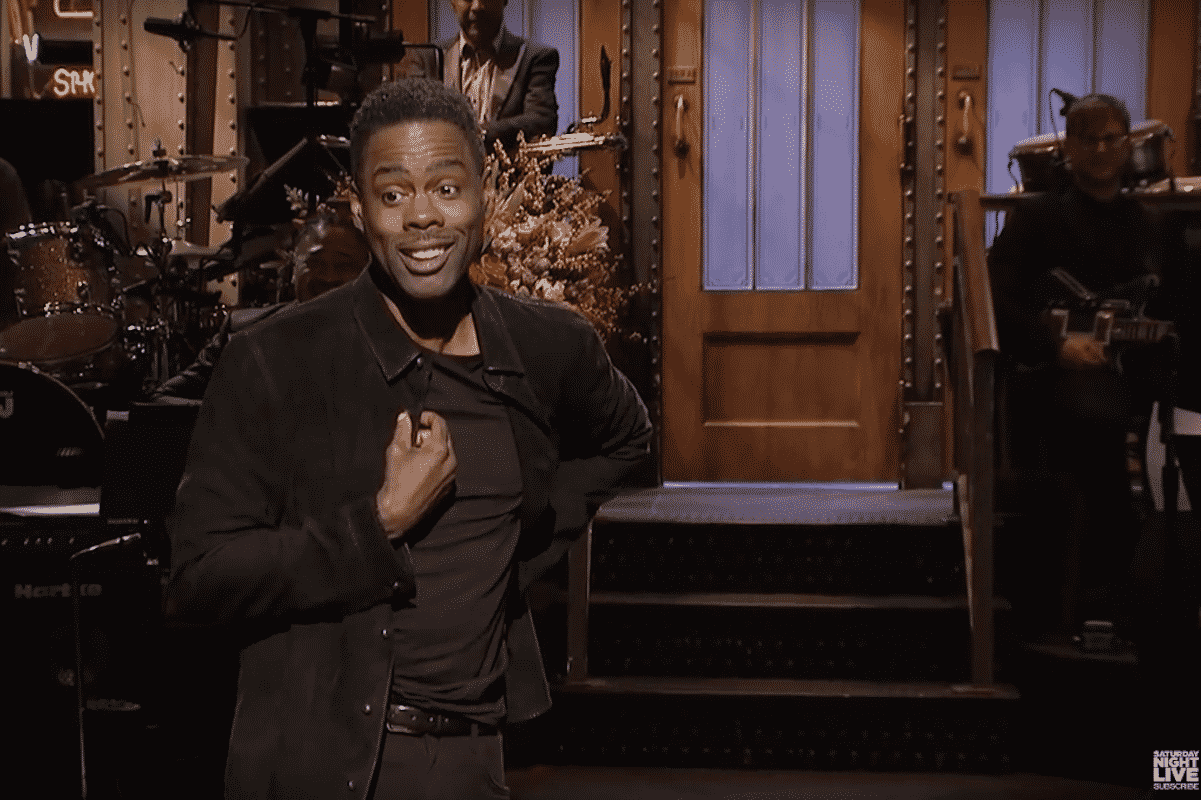 Last October, Chris Rock inked a massive deal with Netflix–reportedly totally $40 million–to bring two new comedy specials to the streaming service. Though he’s been working on material at clubs and now on the road during his Total Blackout Tour, the comedian’s upcoming offerings will be his first television special in nearly a decade.

Recently, Rock sat down with Rolling Stone to talk about life after divorce (he admits he messed up), how comedy has changed over the years (he thinks it’s gotten too PC), and being Black in America (he says people still treat him like a n–ger daily). Though the comedian is known for his astute political commentary, biting humor, fearless delivery, and hip-hop-influenced observations about relationships, Rock admits that his latest material is a little different.

“This is all ‘hold tight, fight through it,'” he said of his current material about love and his failed marriage. “This is all R&B sh-t.”

There have been quite a few high-profile comedy specials hitting Netflix lately. Last month, Dave Chappelle returned to stand-up to mixed results, and last year, SNL’s Michel Che’s critically-acclaimed special, Michael Che Matters, fell flat with some viewers in the audience who thought he focused too heavily on race. Rock hopes to avoid a similar fate, so he’s planning on recording his Netflix specials in front of mostly-Black audiences.

“Tonight’s show went on sale first. Tomorrow there will be more Black people.” He smiles. “Black people don’t like to tie their money up for six weeks.” Rock hasn’t chosen a spot, but he will record his special before a predominantly Black crowd. Someone asked him what he thought of a special from SNL’s Michael Che. “I liked it,” he says, “but it’s too many White people in the audience. You do cutting-edge humor about race and you cut to White people – it does not have the same effect.”

Rock’s stand-up hero is Richard Pryor. He mentions Pryor’s famous routine about Africa: “Pryor does the Africa bit, about ‘there’s no n-ggas here,’ but it’s a bullsh-t bit if it’s done in front of a bunch of White people. When Black people laugh, there’s a rumble.” Rock pauses for a second before going back to his favorite metal band. “You watch Metallica – I want to see them in front of f-cking metalheads. I don’t want to see them in front of guys in suits.”

Rock is onto something. Though White folks can certainly laugh at funny jokes, the familiarity and cultural fluency of a Black audience enjoying the work of a Black comedian makes is undeniable.

In this article:chris rock, netflix, TV 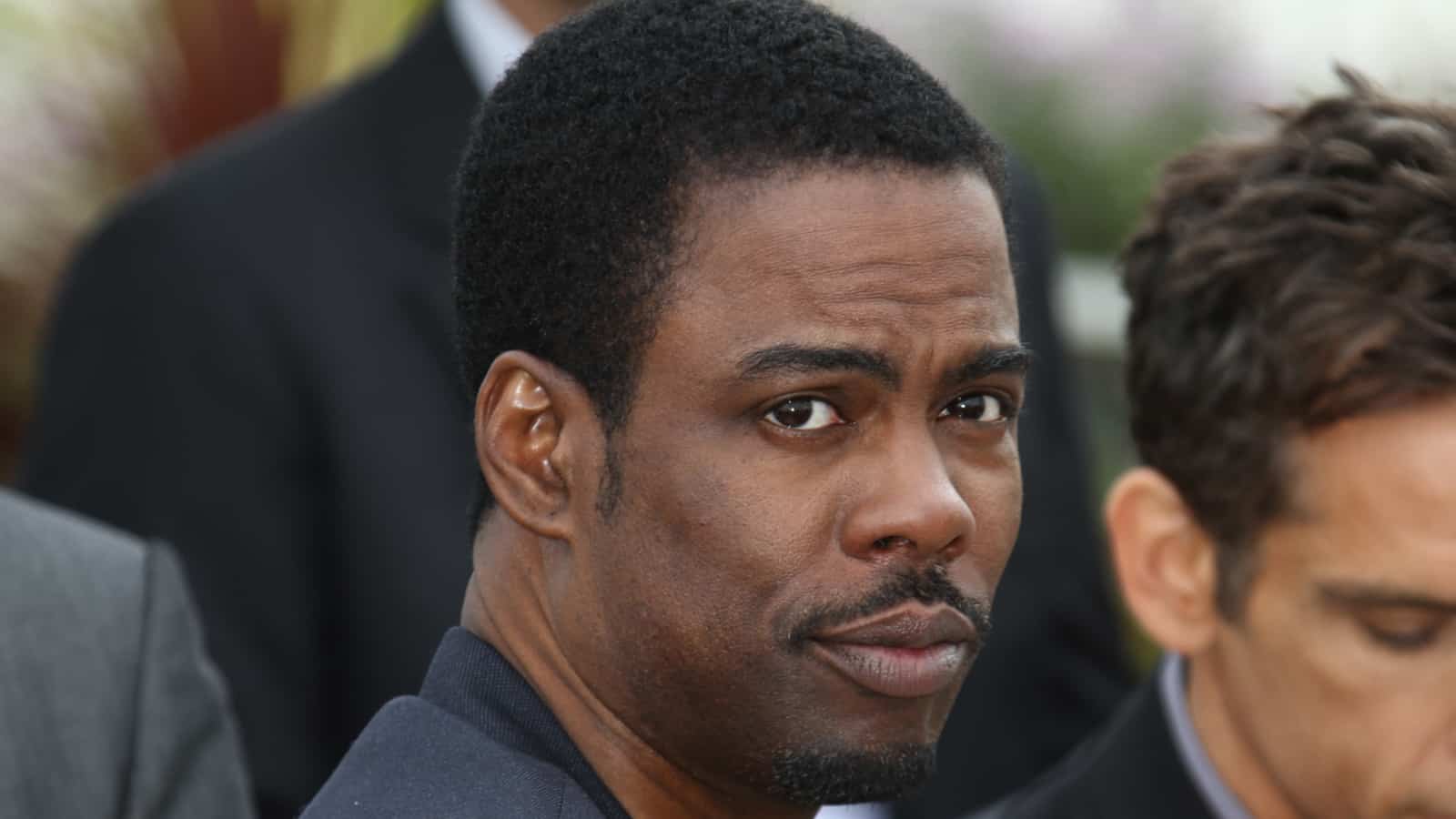