Those eyes. Her baby browns aren’t exactly Diana or Tracee Ellis Ross level, not quite James Baldwinesque. But Broadway ingénue Condola Rashad’s beautiful eyes are so expressive, they’re routinely part of her performances. Just have a glance at her wide-eyed Thelma, playing against Cicely Tyson’s Tony-winning role as Carrie Watts in The Trip to Bountiful, or her innocent Juliet in director David Leveaux’s Romeo and Juliet.

The Shakespearean classic with a modern interracial twist (co-starring Orlando Bloom) features Romeo riding in on a motorcycle, but Capulets and Montagues alike speak the play’s original language. Mastering the 16th century Elizabethan tongue takes Condola Rashad a far distance from Stick Fly—the 2011 drama produced by Alicia Keys that first introduced Rashad to the Great White Way. And in stretching a little bit, the 26-year-old delivers the same phenomenal talent as her Tony-winning mom, The Cosby Show’s Phylicia Rashad. EBONY.com shared a moment with the young actress backstage at the Richard Rodgers Theatre discussing Hollywood, blackness and Broadway.

EBONY: Broadway audiences assume you’re headed for either TV or Hollywood one day. What’s your preference?

Condola Rashad: I really want to do film, but I want to do the right film. The truth for me is that I’m really driven by stories. So there are stories I want to tell, and if it’s a good story then I want to do it, whatever genre it is. I prefer theater and film. I did a little television, and obviously I’m not knocking it. It can be great, and it does pay the bills. But it’s a little bit more disjointed.

The reason why I like theater is because it’s a long journey, and no matter what role you play, we are all in it together. Whereas in television, you don’t have to watch any one else’s scene. I like to get to know what world I’m living in. In television and film, often you have to do a love scene or some emotional scene five minutes before meeting the person. [laughter] Theater is a lot more interactive, more of a cohesive unit. With television, it can be a different director every episode.

EBONY: With recent productions like The Mountaintop, Stick Fly, Motown: The Musical, Porgy and Bess, A Trip to Bountiful, etc., it seems like Broadway is blacker than ever.

CR: I think it’s a beautiful thing. How I’m looking at it and how I’m feeling about it in terms of being a part of it is that you just have to keep going. The truth of the matter is, I am a Black woman and I am an actor. I don’t try to get caught up in being a Black actor; I’m just an actor who is a Black woman. It’s not about forgetting that you’re Black, but you don’t need to be hammered over the head either; it just is what it is.

I’m in an interracial Romeo and Juliet, but that is not the reason why their love is forbidden. But it’s really cool for it to be that way, because we are still telling the actual story without putting something else on top of it. We are just telling the story the way that it is. So I think it is important for us, all people, not to be color-blind, but to see it and move with it.

There are friends of mine in this profession who allow their race to upstage them as a person. They are getting caught up in something that doesn’t have to be that way. “Well I’m a Black man…” OK, just breathe out, and just do it. [laughter] My thing is just let it go.

EBONY: Speak about seeing different theater productions on Broadway and being inspired to pursue acting.

CR: I was really inspired by watching my mother, her career and her work. I was there with her in rehearsals while they were really working on stuff, so that’s what I fell in love with this field. It’s not just all about getting out there and everyone loving it; that’s all extra. It’s actually about the work. That’s the way my mother treats it too, so that’s what I witnessed. That’s challenging and really rewarding. You discover yourself in this frame of work that we do. You discover part of yourself that you didn’t know was there.

I’m also a storyteller so that’s just something I love to do.

EBONY: What were the challenges of mixing the Shakespearian-era Romeo & Juliet with the modern?

CR: It’s a tricky world. What I like is that people are getting it aesthetically. Basically everything is supposed to be reminiscent of something, and it’s about marrying the old with the new. In terms of what we’re doing in the play, we’re not trying to be old or new; we’re just telling the story.

It was tricky for us though, because as an actor you want to know everything. We’re like, “What room are we in? Does the door—? What color is the room?” But David [Leveaux] was really patient with us, like, “Listen! That will all take care of itself. We’re not focusing on that. What we’re focusing on is just tell the story. Don’t try to make it old or new or anything. Just what is actually happening.”

This production, the goal was to have it really be about the text, which is why it’s not overly festive. We’re not trying to distract you from the text. All the colors and everything are kind of simple in that way.

EBONY: What were your past experiences with Shakespeare? Was the language a challenge?

CR: I worked on it! Were you able to understand?

CR: That’s good, because that was our goal. It is hard on the ear if not done right. Our goal was to not dumb it down but make it understandable for people. If you as the actor understand, you have the power to pass that understanding on, because you know what you’re saying.

With the language is, I had worked on it before when I was in college. But honestly, not in this way. I can say even when I thought that I’d got it, I didn’t know what I was reading. It is a heightened text, and when people try to do the text in a contemporary way, they try to bring the text down. They try to say lines in the way that we talk. But the problem with that is the language is heightened. So when you try to make it something else, that is when the audience doesn’t understand, or when people are just speeding through lines like, “I don’t know what they’re saying.”

Miles Marshall Lewis is the Arts & Culture Editor of EBONY.com. He’s also the Harlem-based author of Scars of the Soul Are Why Kids Wear Bandages When They Don’t Have Bruises, There’s a Riot Goin’ On and Irrésistible. Follow MML on Twitter at @furthermucker, and visit his personal blog, Furthermucker. 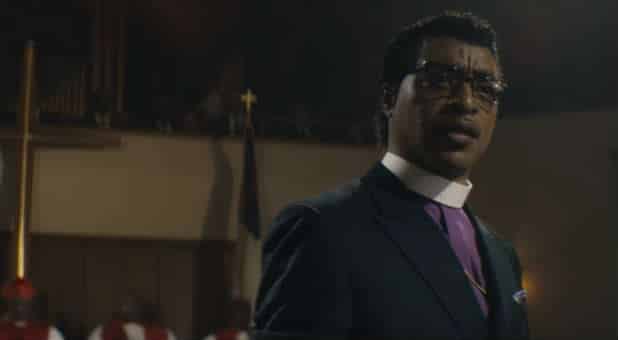 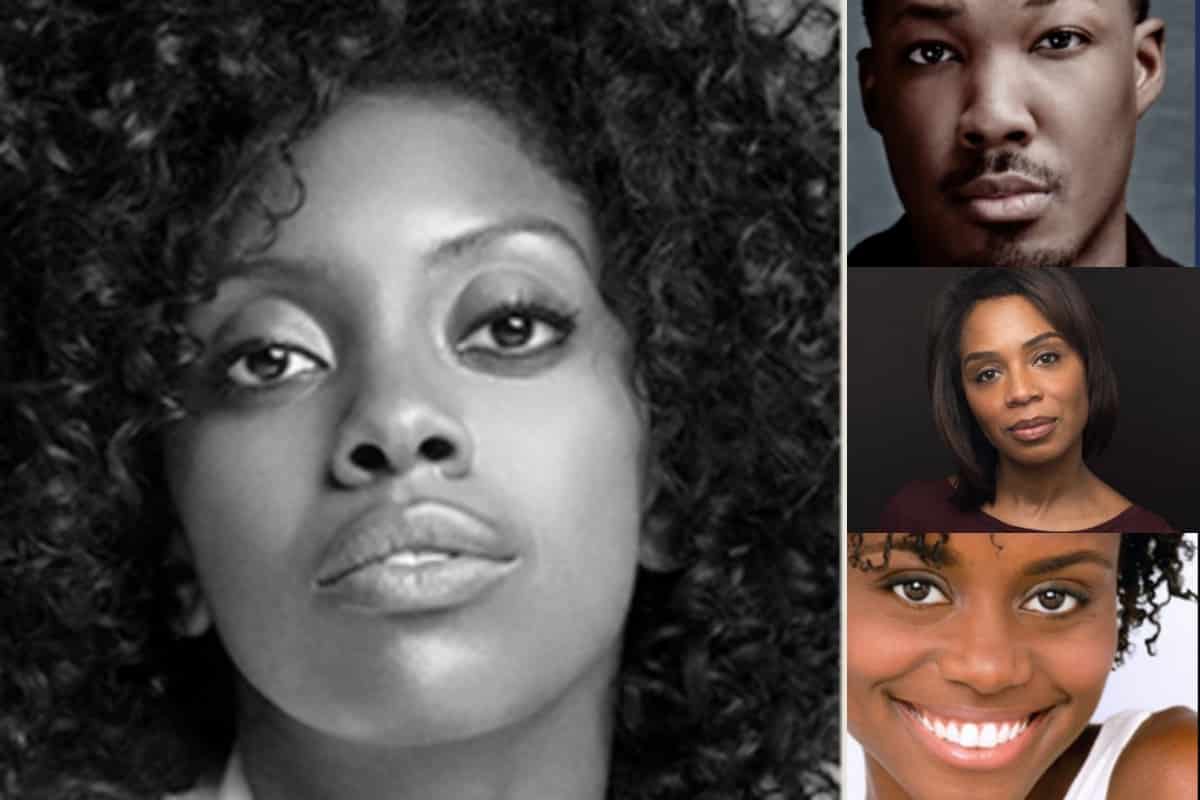 In Shonda They Trust? Black Women Take Over TV