Danielle Brooks on Lack of Diversity in Fashion: Ashley Graham Isn’t the Only Plus-Size Model

Orange is the New Black star Danielle Brooks is a proud, curvy woman, who acknowledges the fashion world is slowly but surely becoming more body inclusive. Still, she believes there’s a long way to go, as the would of plus-size modeling has almost become synonymous with one name: Ashley Graham.

“I don’t know if fashion has made a wholehearted effort,” Brooks, 28, told Vogue when asked about combating sizeism in fashion. “It’s more like, ‘Oh, this is a trend, let’s get on it.’ Then they bring in Ashley Graham, who is amazing, but isn’t the only plus-size model ever to exist.”

Graham has enjoyed immense success over the past three years, becoming the unofficial face of curve modeling while being featured in respected publications such as Vogue, Harper’s Bazaar and others. While her success is admirable and sends a great message to the general public, Brooks believes other models of similar size and stature could further diversify the industry if given the opportunity.

“What about Marquita [Pring], Denise [Bidot], Philomena [Kwao], Tess Holliday? When I look at the ads I don’t see faces like mine, I see skinny White women.”

The talented actress goes on to say that even while cast on one of television’s most popular shows, she still has issues finding high-end designers who are capable and willing to dress her figure.

“When I first started, I wanted to fit in. I wanted to be so inclusive with my style and it was really hard,” Brooks says. “I haven’t been given an opportunity to wear these big-name designers, it has never been an option whether I had a stylist or didn’t. A lot of people won’t design for me, no matter how many SAG awards, Tony nominations, Grammy wins; it doesn’t matter.”

She goes on to emphasize how necessary it is for designers to expand their sizing—not just for her, but for the younger girls looking for fashion role models.

“I remember my first SAG Awards I wore this dark blue dress by Christian Siriano, and a girl recreated that entire look for her prom,” she says. “I thought, ‘Yes! It matters.’ I want women in huge numbers to feel motivated and feel like they are beautiful, but even if it’s just one [person], then my job is done.”

The Tony-Award nominee hopes to help remedy this issue with her own plus line, The Tria Collection, from Universal Standard. Her signature brand features sizes 10 and up. 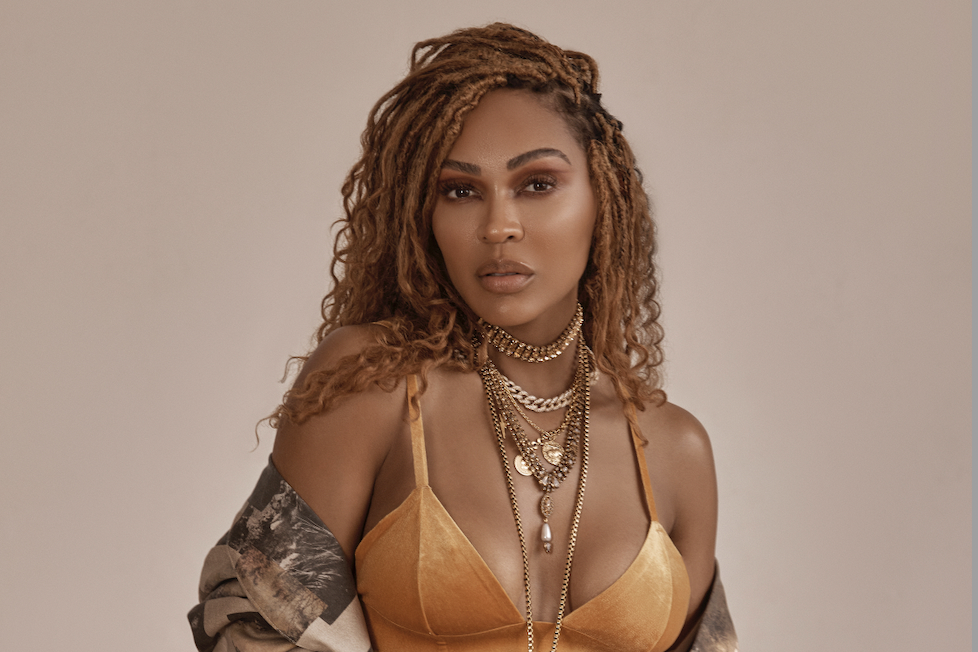 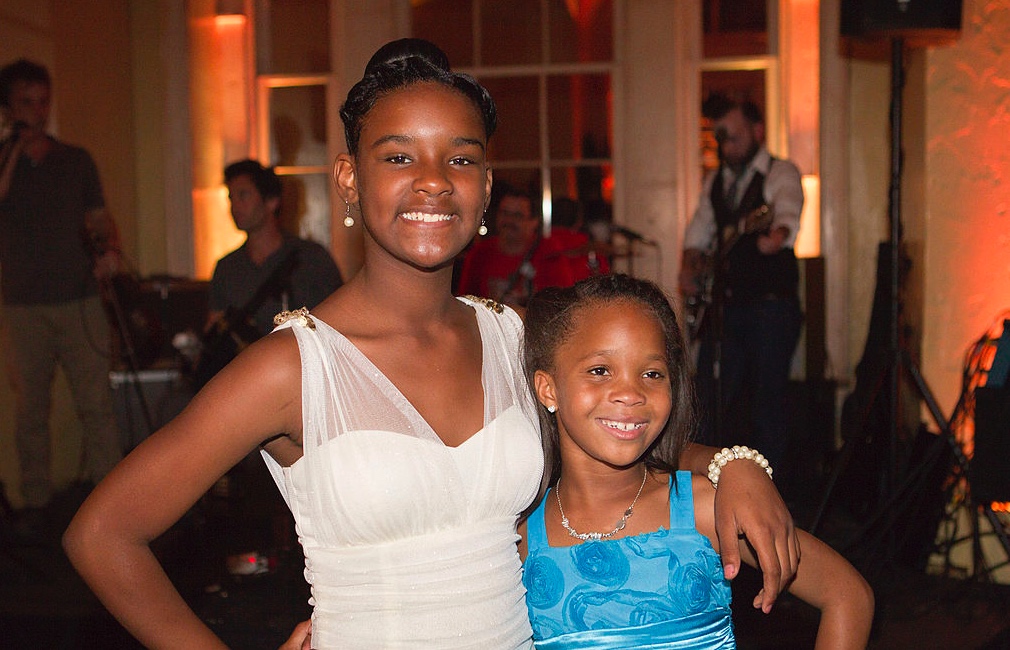 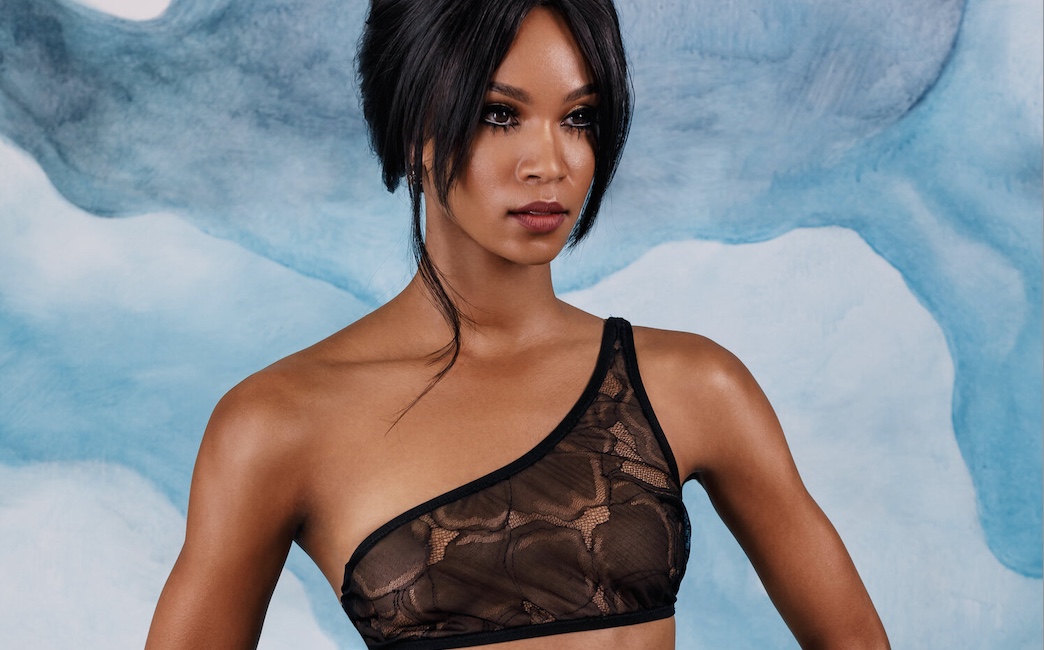