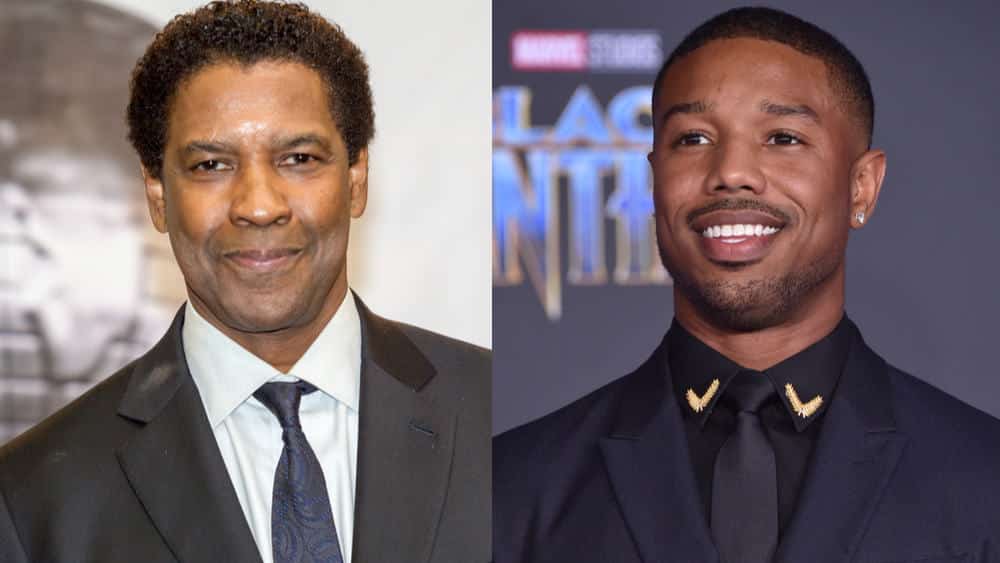 Denzel Washington will direct the Sony Pictures’ feature film Journal for Jordan, which Variety says will star Michael B. Jordan.

The screenplay was authored by Oscar-nominated screenwriter Virgil and is an adaptation of the 2009 best-selling memoir A Journal for Jordan: A Memoir of Love and Loss by Pulitzer-winning journalist Dana Canedy.

The book depicts Canedy’s relationship with First Sgt. Charles Monroe King, who was killed in Iraq in 2006 when their son Jordan was 7 months old. The soldier kept a journal of life lessons while he was deployed that he wanted to share with his newborn.

The Black Panther star will produce the film through his company, Outlier Society, one of the first in Hollywood to adopt the diversity inclusion rider. Washington, Escape Artists’ Todd Black, Jason Blumenthal and Steve Tisch will also produce the drama.

Journal for Jordan will be Washington’s first directing effort since the Oscar-winning film Fences, which released in 2016.

In this article:denzel washington, Michael B. Jordan