Next month marks the 35th anniversary of Roots, the 1977 miniseries that brought the subject of slavery to the water cooler for Black and White discussion in a major way during the post-Civil Rights era. Starting Friday night, BET will air all six episodes of Roots over the entire weekend. Two days after Roots: Part 6 fades to black, director Quentin Tarantino’s hotly anticipated slavery-era action flick Django Unchained opens nationwide Christmas Day. As these two competing slave narratives vie for attention (a White filmmaker’s romanticized version vs. an iconic Black writer’s ancestral history), now might be a good time to separate the wheat from the chaff.

First of all, Django Unchained could’ve gone horribly wrong. However brilliant a director, Quentin Tarantino is famous amongst people of color for fetishizing African-American culture, and his liberal use of the N-word in Pulp Fiction and Jackie Brown still rankles folks 15 years after the fact. Tarantino injecting a Blaxploitation-style baadassss freed slave into his vision of the antebellum South could’ve been disastrous. The director’s recent comments about Roots, which he has described as “inauthentic” also raised the eyebrows of many filmgoers who were already nervous about what his slavery narrative would bring. Any crass, gratuitous depiction of Whites raping actress Kerry Washington in a popcorn movie, and Django Unchained would’ve been a wrap.

But that’s not what happened. Instead, the Oscar-winning Jamie Foxx plays Django as a gunslinging superhero, the fastest gun in the West. Like the beloved spaghetti westerns of Tarantino’s youth, Django unfolds at a measured The Good, the Bad and the Ugly pace. German bounty hunter King Schultz kidnaps Django from traveling slave traders, emancipating him to help locate wanted men only Django could identify. Soon a separate mission is hatched to save Django’s enslaved wife, Broomhilda.

The film is masterfully done. Only Quentin Tarantino could make a Ku Klux Klan roundup uproariously funny, and he does. No one should expect strict historical accuracy from someone whose last film’s protagonists successfully murder Adolf Hitler. None of the liberties Tarantino takes (i.e., house slave Samuel L. Jackson’s 20th-century-style use of the N-word) should bother anyone expecting two-and-a-half hours of escapist fun. Django Unchained is entertaining in typical Tarantino fashion, and that’s all it was shooting for. That and a few Oscar nods.

Roots is another beast entirely. The late Alex Haley traced his lineage back to the Gambia, and wrote the history of Kunta Kinte (Haley’s first African descendant to be enslaved in America) in the 1976 bestseller Roots: The Saga of an American Family. The miniseries was a wildfire, winning nine Emmys and racking up unprecedented TV ratings that rank among the highest ever to this day.

Kunta Kinte (in actor LeVar Burton’s first major acting role), a young Mandinka, gets abducted by White traders in West Africa and shipped with his tribe to Maryland, to be sold into slavery. Haunted by his memories of freedom, Kunta—renamed Toby by his new owners—repeatedly tries escaping his plantation until his foot is nearly chopped off. Without summarizing all six parts, you already know no Africans learn how to shoot a sawed-off shotgun; no enslaved brothers burn any plantations to a crisp; and the one opportunity for a Black man to whip his overseer is nobly passed up.

“We ain’t gonna have that Roots bulls**t, where Chicken George gets the whip and… he says, ‘To whip you would make me as bad as you,’ ” Tarantino recently told EBONY in an exclusive interview. “I’m saying to myself, ‘Whip his ass!’ Django whips his ass!”

Indeed he does, and it’s the most satisfying, revenge-fulfilling moment of Django Unchained.

When Roots first aired in late January 1977, I’d just barely turned 6. I always recall watching Dr. Strange instead, a TV movie about the Marvel Comics sorcerer supreme. (Untrue. It didn’t air till 1978. Though maybe Roots was in reruns by then.) Point being, as a child I didn’t particularly want to be educated about the history of slavery in the United States. Good Times was already telling me that my peoples usually struggled against the White man to make ends meet in projects like Chicago’s Cabrini-Green, like the hardscrabble South Bronx streets outside my window. Did I have to sit through days of Kunta Kinte in shackles, being whipped, broken?

Of course I eventually watched Roots. But given the chance back then to gorge on Goobers and Coca-Cola rooting for Django instead, you know I would’ve thrown historical accuracy to the wind. Even in the Obama age (maybe even especially), the realities of the slave trade and the start of African-American history can be uncomfortable for young and old.

My suggestion? Eat your veggies this weekend and indulge the sweet tooth Christmas Day. Django Unchained may be history in the making, but Roots is a true history already made.

Miles Marshall Lewis is the Arts & Culture Editor of EBONY.com. He’s also the Harlem-based author of Scars of the Soul Are Why Kids Wear Bandages When They Don’t Have Bruises, There’s a Riot Goin’ On and Irrésistible. Follow MML on Twitter at@furthermucker, and visit his personal blog, Furthermucker. 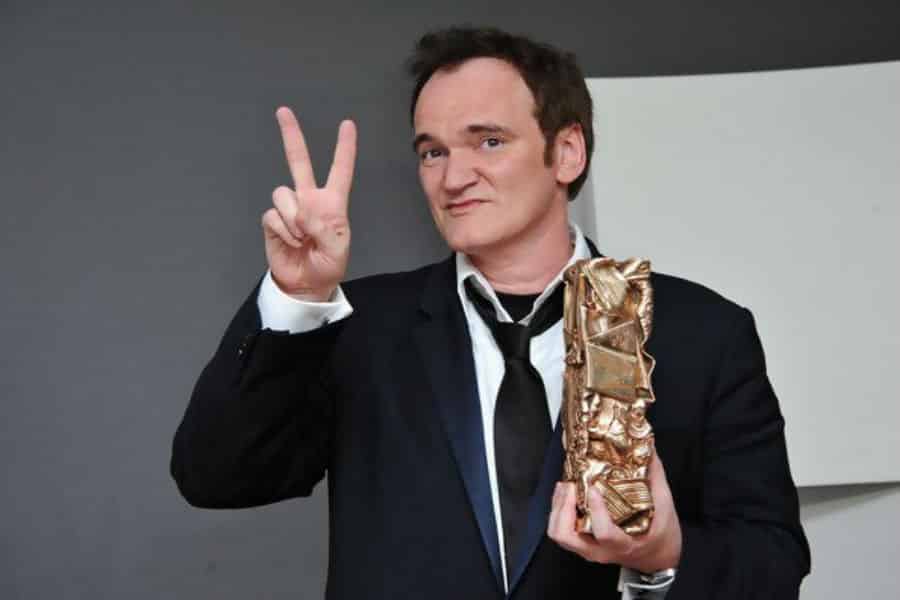