When hip-hop icon Doug E Fresh first graced the mic, he simply wanted to entertain the masses by doing what he loved. After building his career and subsequent fame, he decided that it was best to use his success to educate and empower others. As a father of five, and vegetarian for nearly 25 years, the 45-year-old believes that good health is essential for a fulfilling life.

“Health has always been an important thing to me. I exercise and try to take care of myself, and drink a lot of water! And I push that to my kids so that they can carry on that same energy,” said Doug E.

So when he partnered with Dr. Olajide Williams, a neurologist from New York Presbyterian/Columbia University Medical Center, to join in the fight against childhood obesity, he merged two very important components of his life: hip-hop and health. The partnership produced Hip Hop Public Health, a program that uses hip hop as a way to educate African-American and Latino children about obesity and the resulting chronic and acute diseases. HHPH engages and informs students through music, videos, comic books and live shows that tour schools. As the program’s Vice President of Entertainment, Doug E. stated that he “felt like  it was necessary to take what people love, which is hip-hop, and use it as tool to get kids motivated.”

The goal is to not only educate and empower students, but to also enable them to teach their parents. “I told my father to stop smoking around the age of two or three years old and he stopped smoking. So the relationship between the kid and the parent is very powerful and if you give the kid the right information, it can be very useful to the family. That was the whole premise of this concept,” said Doug E.

In all aspects of HHPH’s work, the goal is to inspire kids and families to be more active. In fact, they created a song called “Let’s Move.” This blended perfectly with First Lady Michelle Obama’s Let’s Move! Initiative and landed them at the White House, where they were able to showcase the song and various aspects of their program on stage.

“Back in the day we used to play games where we ran outside, now (kids) play games siting in front of the TV,” said Doug E. as he discussed the importance of family involvement and responsibility to keeping each another healthy.

Doug E’s involvement with HHPH caused him to want to offer a healthier selection in the menu for his restaurant. His goal is to keep all of the selections “1000% healthy.” While the menu offers both soul food and Caribbean food, he now offers wraps and salads, and most importantly: everything is fresh, just like it’s famous owner.

He says “Everything is a process…some of our eating habits consist of things we can’t change but if we modify it a little and put some exercise in there, we can really make a difference.”

‘Lovecraft Country’ Will Not Return for Season 2

On June 14, he, along with legends Easy A.D. of the Cold Crush Brothers, DMC of Run DMC, Chuck D of Public Enemy and others hosted the 4th Annual Hip Hop Public Health Summit in Harlem. The event showcased HHPH’s acclaimed Hip Hop H.E.A.L.S. (Healthy Eating and Living in Schools) program, celebrated the release of its second music CD, and launched three new additions to its education curriculum. One of the additions, Hip Hop FEET (Finding Exercise and Energy Thresholds), is a “physical activity-based, educational program, taught by master educators and integrating exercise physiology principles with Hip Hop music and dance.”

“It’s been an honor to work with Dr. Williams and the whole team. I feel this is a new area that hip-hop has never gone and we’re the pioneers of it. We’re the ones that are opening up the new frontier and I think that the impact will be unbelievable as we go on,” said Doug E, “It’s all about changing lives…kids are sick right now… I remember back in the day we use to go to the parties and dance on the floor and burn damn near 1000 calories! Just form dancing! If you can change kids’ diet, give them a little exercise, get them to dance, and have fun, that’s the key–it doesn’t have to be strenuous exercise.” 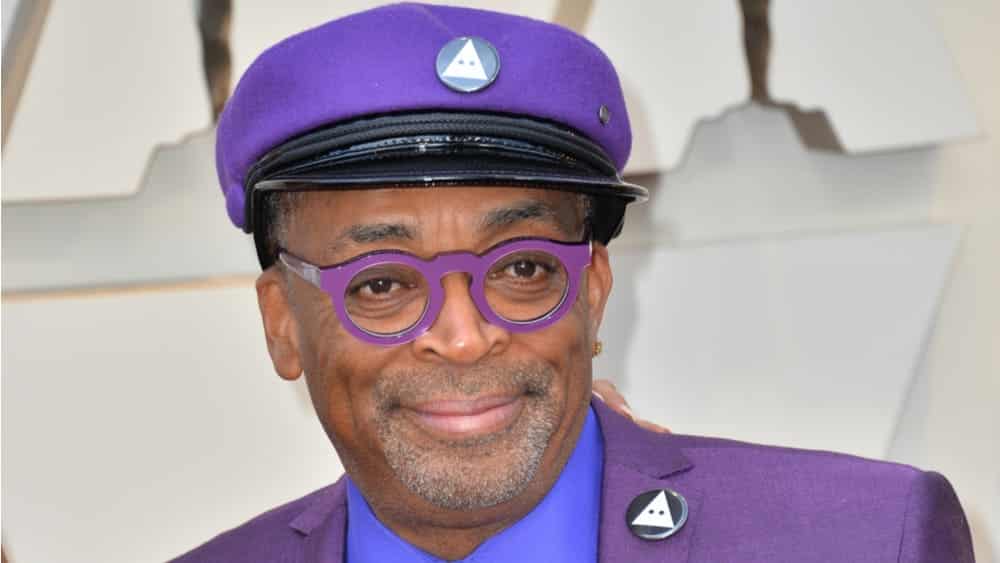 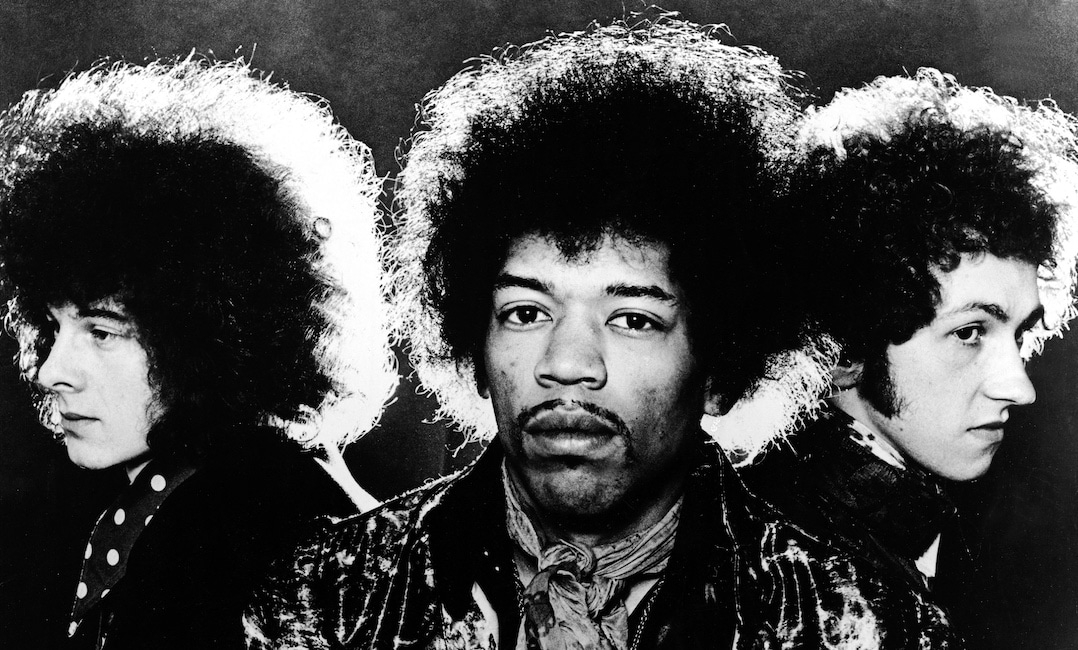