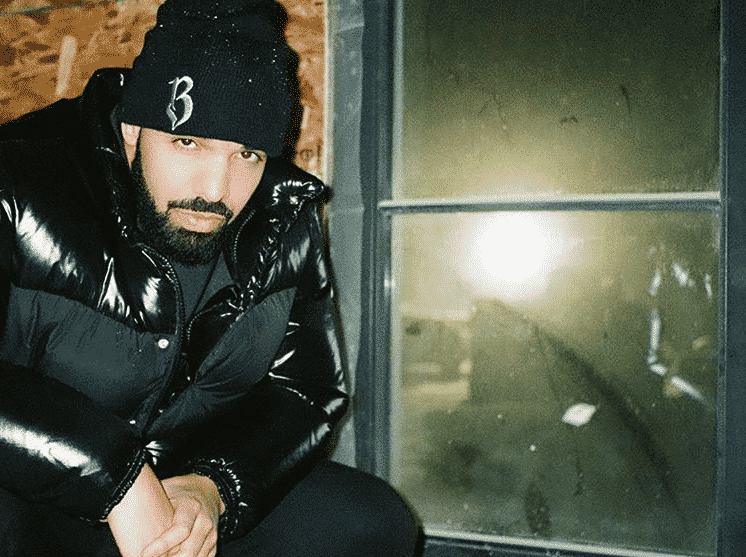 This weekend was totally dedicated to the return of Drake. The OVO megastar released two new songs on Friday night: “God’s Plan” and “Diplomatic Immunity,” which came under the header of Scary Hours. Since it’s debut, the clubs have been playing NOTHING BUT Drizzy none stop. And to be honest, “God’s Plan” was my favorite song after the second time I heard it. Welcome back, Aubrey.

Drake’s last project, More Life, was released back in 2017. He later announced that he would be taking some time off to peruse other endeavors. But  it looks like he’s back like he’s never left.

Stream the new songs via Spotify below.

In this article:drake, Scary Hours