Drake's Father Spazzes On Wendy Williams: You Know Nothing About Me!
Advertisement 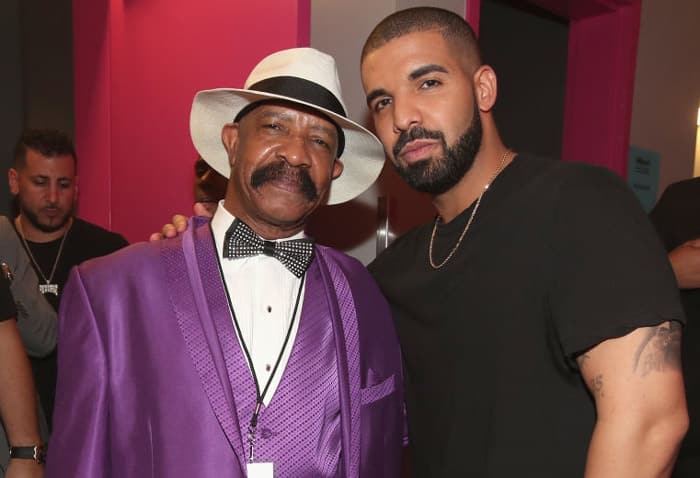 Pusha T’s fiery response to Drake’s “Duppy Freestyle” has the internet in shambles, with one of the song’s targets already responding to discourse over the record, “The Story of Adidon.”

Wendy Williams recently took to her popular show to discuss the diss, saying she’s disappointed to know Drake doesn’t “write his own music,” and that he once wore blackface.

“So, you don’t write your own music, so anything that you say is not really from your heart. I like people who write their own music, you know what I mean? You’re stupid enough to wear blackface with the “cha cha cha” hands, at that. And that big, stupid, “cha cha cha” smile. And then, what is this we hear about you having a baby with a stripper?”

Williams then addressed Pusha’s comments regarding Drake’s father, Dennis Graham, whom the rapper has admitted wasn’t a part of much of his life.

“Dennis walked out on Drake when Drake was only five, but now Dennis is back in Drake’s life. Pusha said that Drake parades Dennis around in Steve Harvey suits [laughs].”

Watch the clip below.

Mr. Graham didn’t take too kindly to Williams’ recap, going off on the talk show diva via social media.

“This RuPaul Drag Race Queen looking B**** has stepped out of her lane, you know nothing about drake or myself, do your research before you try and be funny to your 79 capacity audience, RuPaul Jr. WATCH HOW YOU SPEAK ON OUR NAME!!!!!!!”

Check out his full response below.