The Joy of Being D.R.A.M.
Advertisement 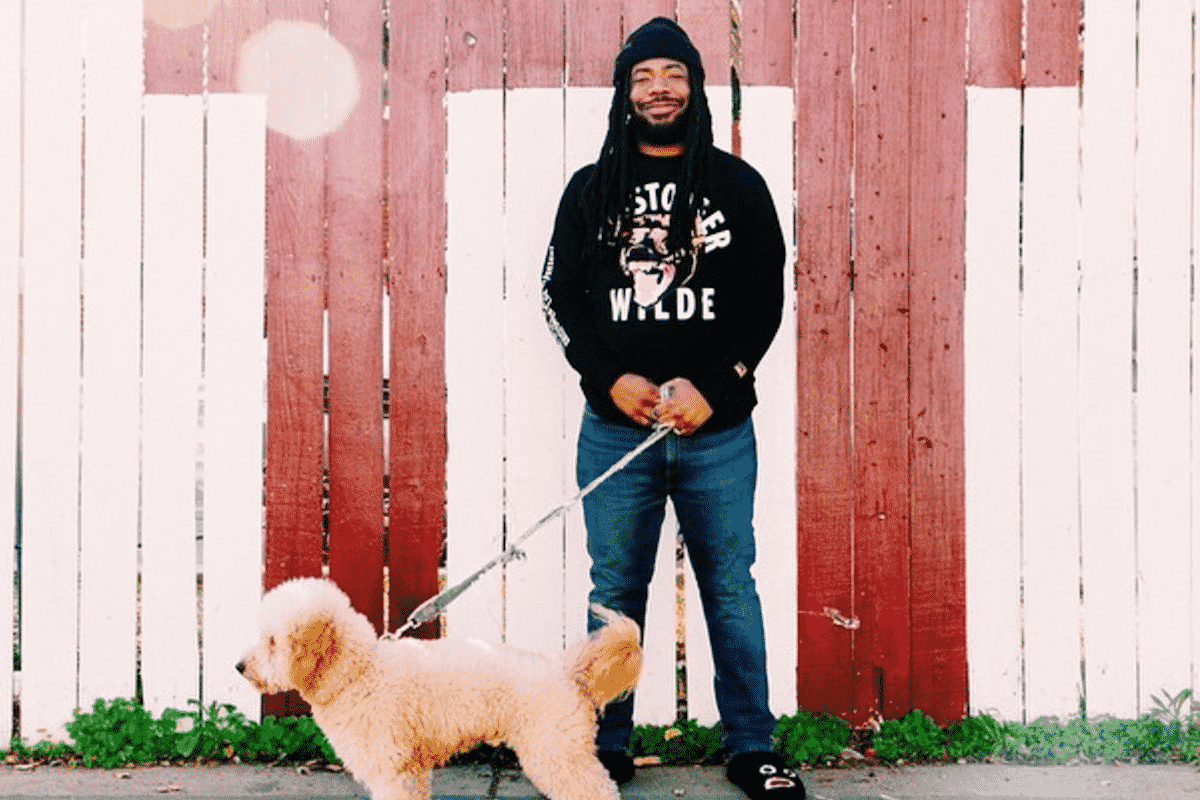 It’s a Saturday night in New York City and vocalist D.R.A.M. is about to reach the climax of his sell-out performance at Manhattan’s Bowery Ballroom, only 24 hours after killing it across the bridge at Brooklyn’s Music Hall of Williamsburg. After effortlessly maneuvering styles, from the earnest plea of “Cute,” to the luscious slow jam “Wi-Fi,” the Hampton, Virginia native—born Shelley Smith—hit the capacity crowd with a double clutch of his 2013 underground juggernaut “Cha Cha” and last year’s pop/trap-rap Grammy-nominated smash “Broccoli.” The crowd knew each and every word and went from having the time of their lives to an all out explosion of carefree joy.

D.R.A.M., an acronym for Does Real Ass Music, is known almost as much for his ever-present effervescent smile as much for his music. His sense of humor and stream of conscious songwriting approach is what made his celebrated Atlantic Records debut Big Baby D.R.A.M. one of 2016’s biggest surprises.

As he gears up for the Grammys, and to see if he’ll go home with the trophy for Best Rap/Sung Collaboration, D.R.A.M. spoke with EBONY to reflect on his influences, where he fits in today’s music landscape and his early days in Hampton—skipping school and jobs at Best Buy and as a Telemarketer to record music, just hoping someone would like it.

After being nominated for one of music’s top awards, it looks like his determination has finally paid off.

EBONY: Congrats on the Grammy nomination. Where were you when you found out about it?

D.R.A.M.: I was in Williamsburg (Brooklyn) in an Airbnb. My manager called me and said, ‘We’re f–king Grammy nominated. We’re f–king…Grammy…nominated!’ And there you go. As soon as I heard that, I started jumping up and down on the bed!

EBONY: How will you feel if you win?

EBONY: You ended your set with “Broccoli” in New York. How does it feel when you got a crowd of people singing words that you wrote back to you?

D.R.A.M.: I freestyled that. I just stepped in the booth, and the hook and the pre-hook was just freestyled, one take. It was all nonsense. Glorious nonsense.

EBONY: Wow! And now millions of people are screaming it at the top of their lungs all over the country.

EBONY: There’s a line in “Broccoli,” that says, ‘I was 26 years old when we had dropped this one/Amazing record/Had the world steppin’/That’s’ what I call epic.’ This was referencing your song “Cha Cha.” When did you realize that song would have the impact that it did?

D.R.A.M.: The first time we performed it. The crowd was really hardcore at the end of my set. When we look at the footage today, it was pure pandemonium. It was like 200 people in this little f–king dive-show stage. I’ll never forget it. And we held the people hostage because we made music ’80’s style, [meaning] we didn’t release it; you had to come to the event to hear the record so that we did that for whole summer of 2013.

EBONY: Speaking of event, you recently did two sold shows in New York. The show in Manhattan was amazing. What’s you model or vision for you live performances?

D.R.A.M.: Basically, I wanted a unit that was tight enough to be perfectly in pocket, but wild enough to take these leaps and bounds. I think I wanted the band to reflect the way my artistry is, the way I would consider my artistry. I think we’ve nailed it and I couldn’t be more happy.

EBONY: You’re album Big Baby D.R.A.M. is real eclectic, much like your collaborators – from Lil Yatchy to Erykah Badu. What’s your music tastes like? What have you been listening to?

D.R.A.M.: I listen to Soundcloud all day! Like, the dirtiest, grungiest things, for real. But that’s just as far as now. When I was growing up, it was just a mixture of things. The biggest inspiration for me has to be Parliament Funkadelic. Then the Neo Soul wave: Bilal, D’Angelo, Musiq Soulchild, Raphael Saadiq. I was just talking to some youngster about this Time Life commercials where they’d have these eight minute commercials for these classic songs. They have songs for Dean Martin and Frank Sinatra, the 80’s love joints. I used to pull a lot from them. Musicals! I love musicals. My favorite is The Sound of Music.

EBONY: “Broccoli” has some categorizing you as a rapper or hip-hop artist, your album Big Baby D.R.A.M. has all kinds of sounds. Have you gotten any detractors that say, ‘Well, that’s not hip-hop?’

D.R.A.M.: I don’t really consider myself a rapper; if everybody else wants to, it’s fine. [Laughs] If you want to be technical, I would say I’m a singer that raps. Other than that, I’d rather be considered a musician who’s in tune with the temperature of music right now, but is also deeply rooted in the makings of where we’re at right; how we got here; the foundation. I consider myself a student of the game.

EBONY: When you were younger, you used to cut class and skip work to go rap or work on music. What was it about music that had you so committed?

D.R.A.M.: My mother said that she had me sitting on her lap in my grandma and grandpa’s dining room, and there was a piano that was in there—a little rinky-dink joint. I don’t where the f–k they even got it from. Anyways, my mom was in their playing with the keys and she started hitting the notes and I was repeating it. I don’t remember that but my family does.

EBONY: What kept you determined as you got older? Lots of people with talent give up after a while, but not you.

EBONY: Your smile is one of the most noticeable things about you. What keeps that optimism so present?

D.R.A.M.: I literally came from a real broke place. I was the first one that, at first, everybody thought I’d be a doctor or a teacher, something like that. Then it turned into, ‘You gonna be like your uncle,’ because I was chasing a dream, a dream that knew would come true if I really stuck to it. So, through all that sh-t, look where I’m at. If only you knew, man.

EBONY: Do you go back to Hampton and run into people who told you wouldn’t make it, but then turn around and act like they believed in you all along?

D.R.A.M.: I haven’t been in my home city, Hampton, Virginia, socially, since the spring of 2014. I only be at my motherf–king momma’s house or I might go stop by my boy Rio, who stay down the street, and that’s it. As far the other side of the water, Virginia Beach, I was spending a lot of time there while I was trying to get to this level. I was sleeping on my cousin’s couch in Virginia Beach, thinking about everyday the Internet is blowing up on some crazy sh-t. I was still sleeping on my cousin’s couch for six or seven months before I got any real money, just watching the Internet. I can’t even front; I have an impeccable team. They really hit the nail on the head. I couldn’t be more grateful.

D.R.A.M. is currently on tour. Find out where you can see him live, here. 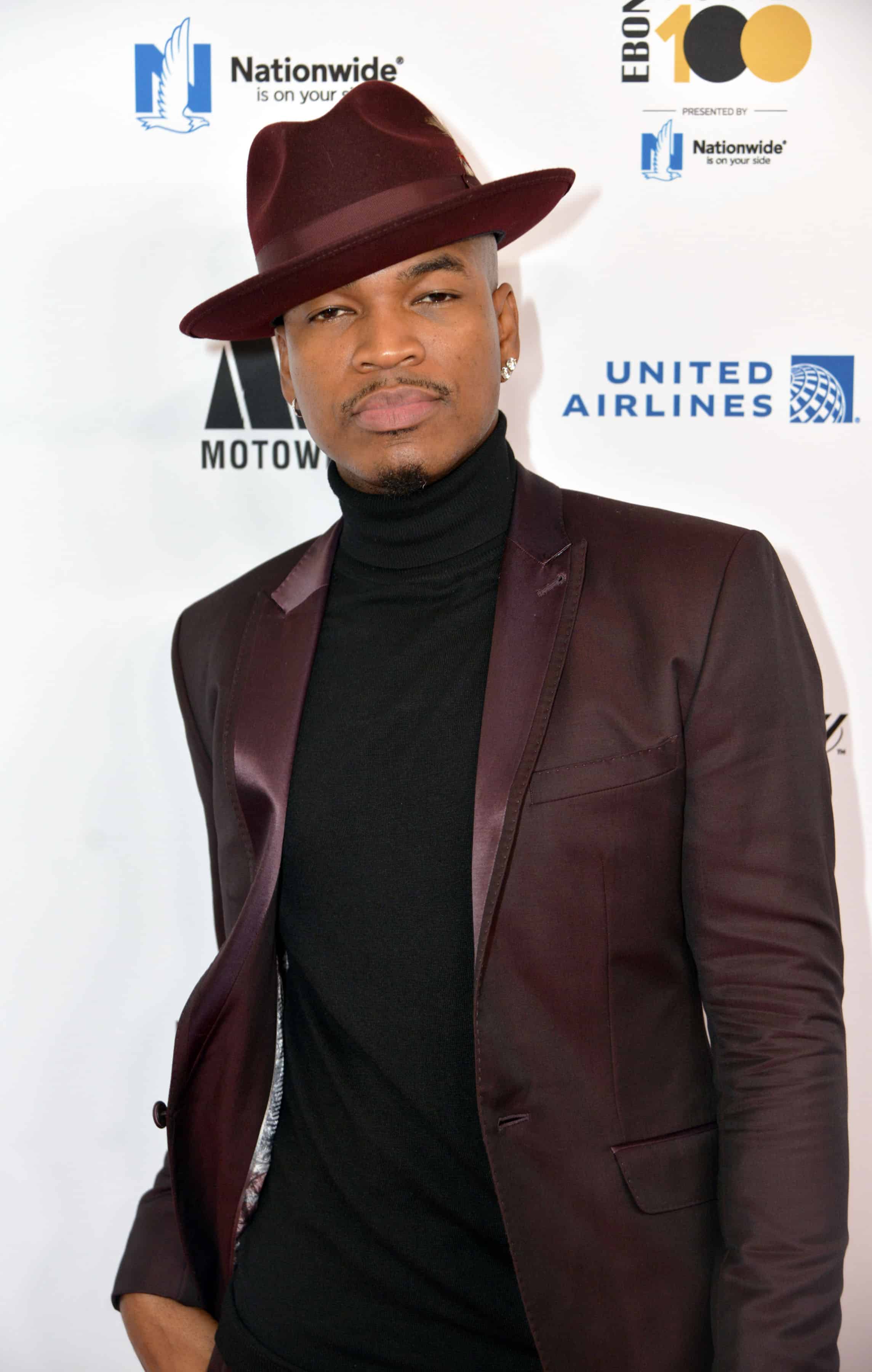 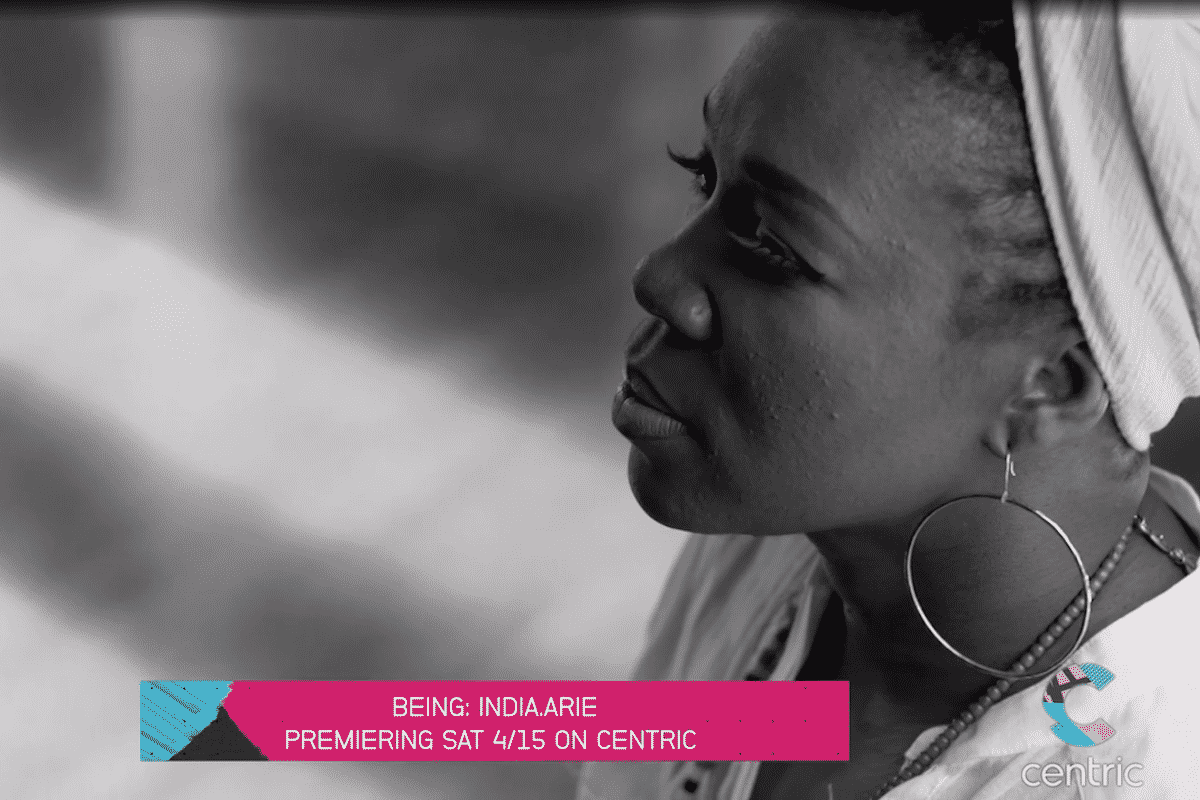 Songs You BETTER Play at a Black Family Reunion