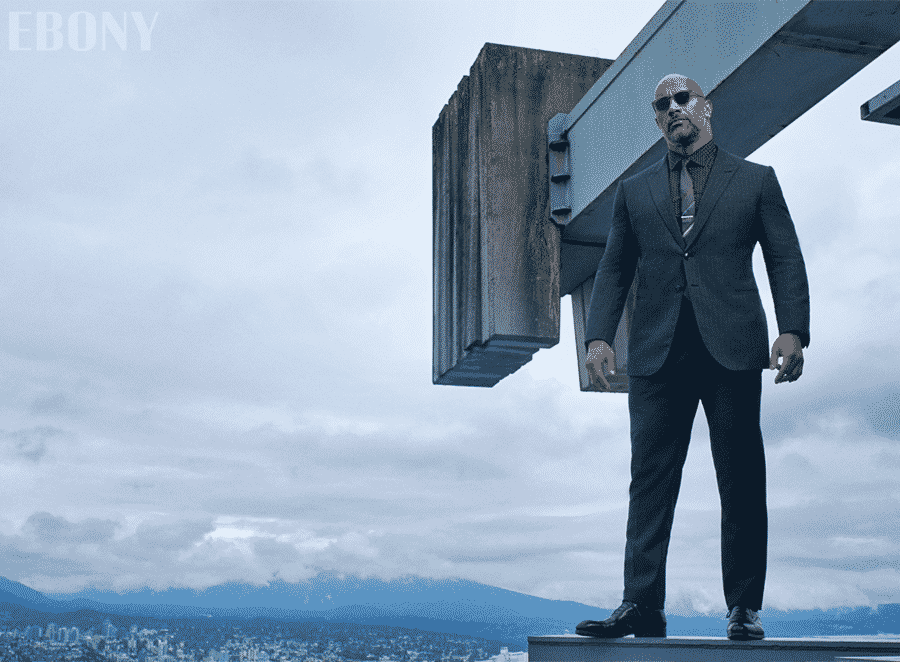 Congratulations are in order for EBONY Power 100 cover star Dwayne “The Rock” Johnson, as the athlete-turned-actor will soon be honored with a star on the Hollywood Walk of Fame!

The Dec. 13 ceremony will honor Johnson in the motion pictures category for his status as a global box-office powerhouse, according to Variety. Producer of Walk of Fame ceremonies Ana Martinez had this to say about the superstar:

“Not only does Dwayne have a great personality and talent, but he also does a great amount of philanthropic work, which is part of the criteria for earning an immortal spot on the Walk of Fame. We envision scores of photos being taken at his star by his fans.”

The former wrestler will soon be seen alongside funnymen Kevin Hart and Jack Black in Sony’s Jumanji: Welcome to the Jungle, which hits theaters Dec. 20.

Enjoying the magnificent Eiffel Tower with my best friend @kevinhart4real in Paris also known as the city of love. After this pic was taken I used the fence behind me like a cheese grater to Kevin’s stupid face. #EuropeanPressTour #France #BrotherlyLove #JUMANJI

In this article:Dwayne The Rock Johnson, hollywood walk of fame

Dwayne ‘The Rock’ Johnson Reveals If He Identifies as Black