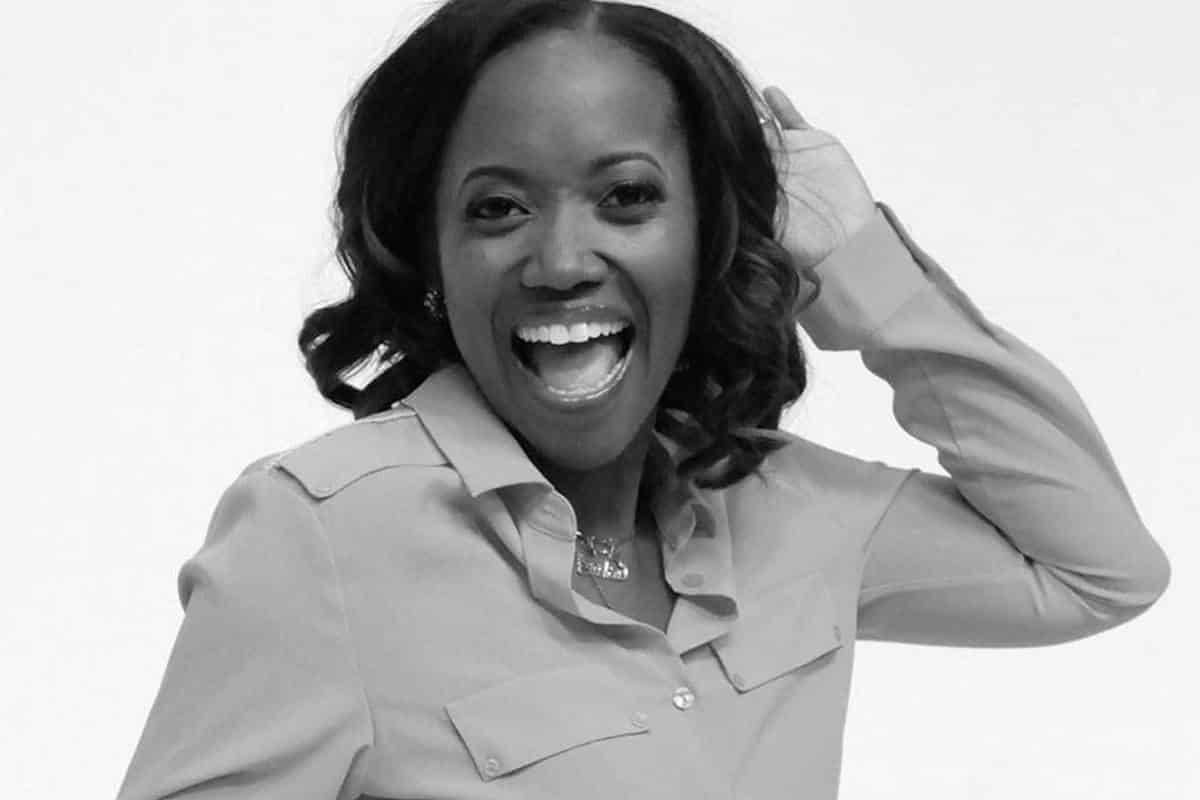 About three quarters of the way through Jordan Peele’s racially charged, ubersuccessful film Get Out, Detective Latoya chuckles out a line that pretty much sums up the film: “Those White girls … they get you guys every time.”

Only Erika Alexander, the beloved actress most famously known as the smack-talking, food-loving neighbor Maxine Shaw on the hit ’90s sitcom Living Single, could deliver that line with limited camera time and still make an impression. If you’re like us, you may have been pleasantly surprised to see her face pop up, especially in a film like Get Out. But if you’ve been following Alexander’s career, you’re used to her stepping into roles and showing out with her razor-sharp comedic delivery.

Eighties babies were groomed on Alexander’s kind of humor when she graced our screens as Cousin Pam on The Cosby Show. We identified with her because, unlike the squeaky-clean Cosby kids, Cousin Pam brought a little grit to 10 Stigwood Aveneue. After all, she was the only Cosby-kid extension with the nerve to approach Cousin Cliff Huxtable with real-life issues suchas a request for birth control.

Since witnessing Cousin Pam, and later Max exchange slick quips with Kyle Barker (Terrence T.C. Carson), Alexander has kept busy with dozens of television roles – appearing on everything from Criminal Minds and Suits, to Last Man Standing and Grey’s Anatomy. Most recently, fans got to witness the actress flexing her dramatic skills as LeeAnne, the troubled secret wife of Hollywood (Omar J. Dorsey) on the hit OWN drama Queen Sugar.

But between being what she describes as one of Hillary Clinton’s most traveled surrogates and her activism with girls, women and at-risk youth, and keeping up with her acting and writing, we wondered how Alexander ended up in Jordan Peele’s hit film. Recently, EBONY caught up with the actress to get her thoughts on the growing number of televisions shows featuring Black casts and diverse writing rooms in the last few years and she gave us more than a mouthful on what she makes of it. Even better? She didn’t mince any words.

EBONY: We were happy to learn that you’d be appearing in Get Out, but explain to us how you got involved in this particular film.

Erika Alexander: It came around like any other audition, but I didn’t know if I could do it. I was the most traveled surrogate that Hillary Clinton has. I was also doing Queen Sugar, and when you don’t have a regular gig you have to do a lot of guest gigs to keep the lights on. I got a beautiful email from Jordan saying, “We want you to be a part of this film; you’re really needed. You gave us a very particular view on this, and I think you’re wonderful and if you can’t, I understand, but I’d like to personally invite you to do this role.” In this day and ag,e often you are overlooked; people may think, ‘Oh, you’re a famous face’ or ‘We may have seen you,’ but that doesn’t mean that people want or invite you to play. And when they do, you go.

EBONY: Network television is going through a renaissance, sort of like it did in the ’90s with regard to Black shows. In the ‘90s, there were several television shows with an all-Black cast—yours being one of them—then they all went away. And now it seems like they’re coming back with shows like black-ish, Empire, The Carmichael Show, Scandal with How to Get Away with Murder. Do you have a particular perspective?

Alexander: I would call it a reckoning. After the year 2000, they segregated television on our watch. And this was after [Black] television had proven itself – Black casts were not only popular, but they were also profitable. This was after The Cosby Show, after The Fresh Prince of Bel-Air, after Living Single, after In Living Color.

Then, BET or TVOne were the only places that you could see them. And then Scandal changed it. It took Shonda Rhimes to put a lead [Black] woman in a dramatic role. I call it a reckoning because they were wrong to be segregating television, so we’re now getting up to speed and getting our feet back on the ground. It’s not because we weren’t there; there were plenty of writers trying to sell shows, and they wouldn’t look at them. They said they couldn’t sell them overseas. That was a lie. Now we’re getting what we deserve. When they give us more, it’ll be a renaissance.

EBONY: A lot of shows are coming back that were popular in the ’90s. It would be the perfect time for there to be a new version of Living Single, where maybe you come back as somebody’s auntie or something like that. Has that ever been discussed?

Alexander: I did hear that Latifah mentioned it, but I haven’t had any discussion about it.

EBONY: What do you think about that show coming back, or some version of it?

Alexander: I’m not a person that likes to retread the past for a lot of reasons. Obviously, that show was very dear to me. The character is one of my favorites  I’ve ever done. I love that it’s beloved. People give me a lot of love for it. If only for that reason, it would be reason enough to do it. But as an actress, often you can get pigeonholed and perhaps just honestly if I’d spent more time having a larger film presence that wouldn’t seem like such a big deal but I didn’t so you have to balance these things.

EBONY: Let’s talk about the future then. Give some details on your comic book and what’s next.

Alexander: My comic book is called Concrete Park. We have volume I and volume II. It’s published by Dark Horse. Tony Perrier is my partner; he illustrates and co-writes with me. My brother Robert Alexander is the co-creator. And I’m also doing a collaboration with Josh Whedon (Avengers, Toy Story) on a Dark Horse comic. A Giles spinoff of Buffy the Vampire Slayer. He came to me and invited me to do that out of the blue. So again, there’s a lot of people who are giving opportunities to people like me and other creators, and God bless them. That’s how you get your foot in the door.

In this article:comic books, Erika Alexander, Film, Get Out 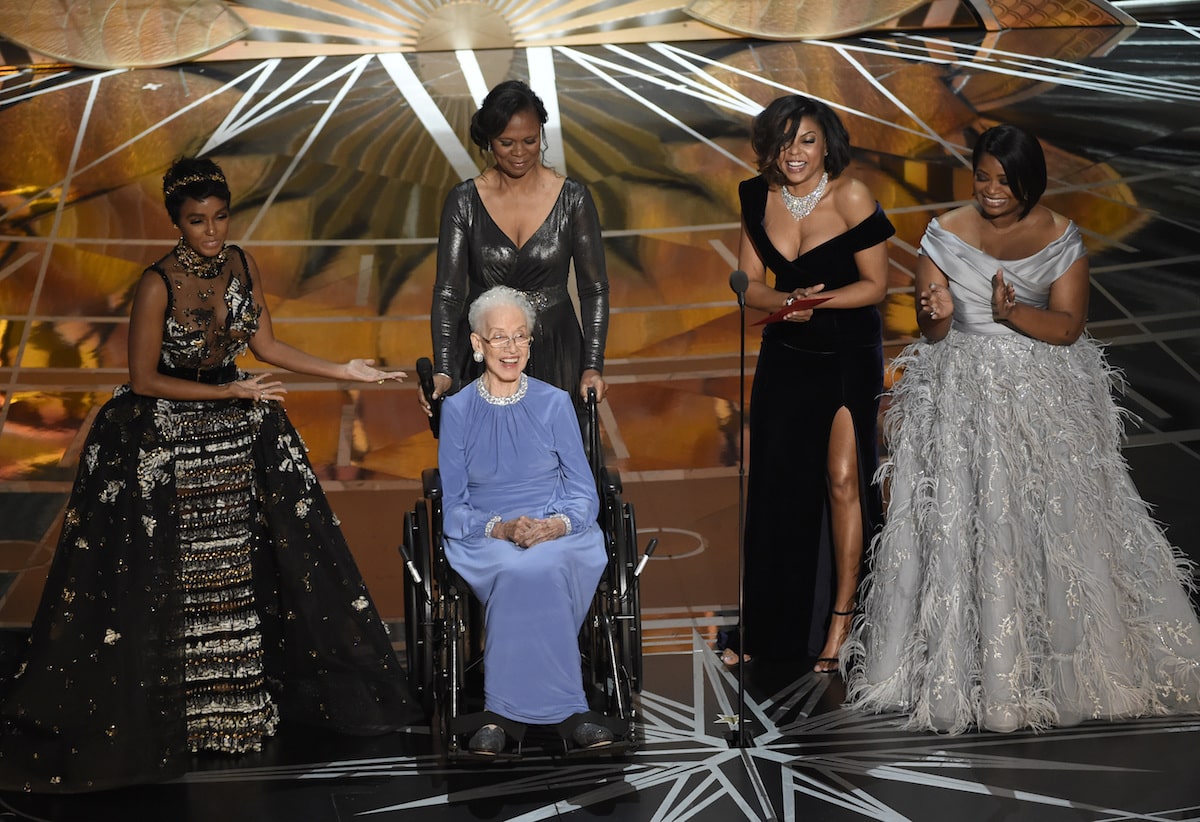 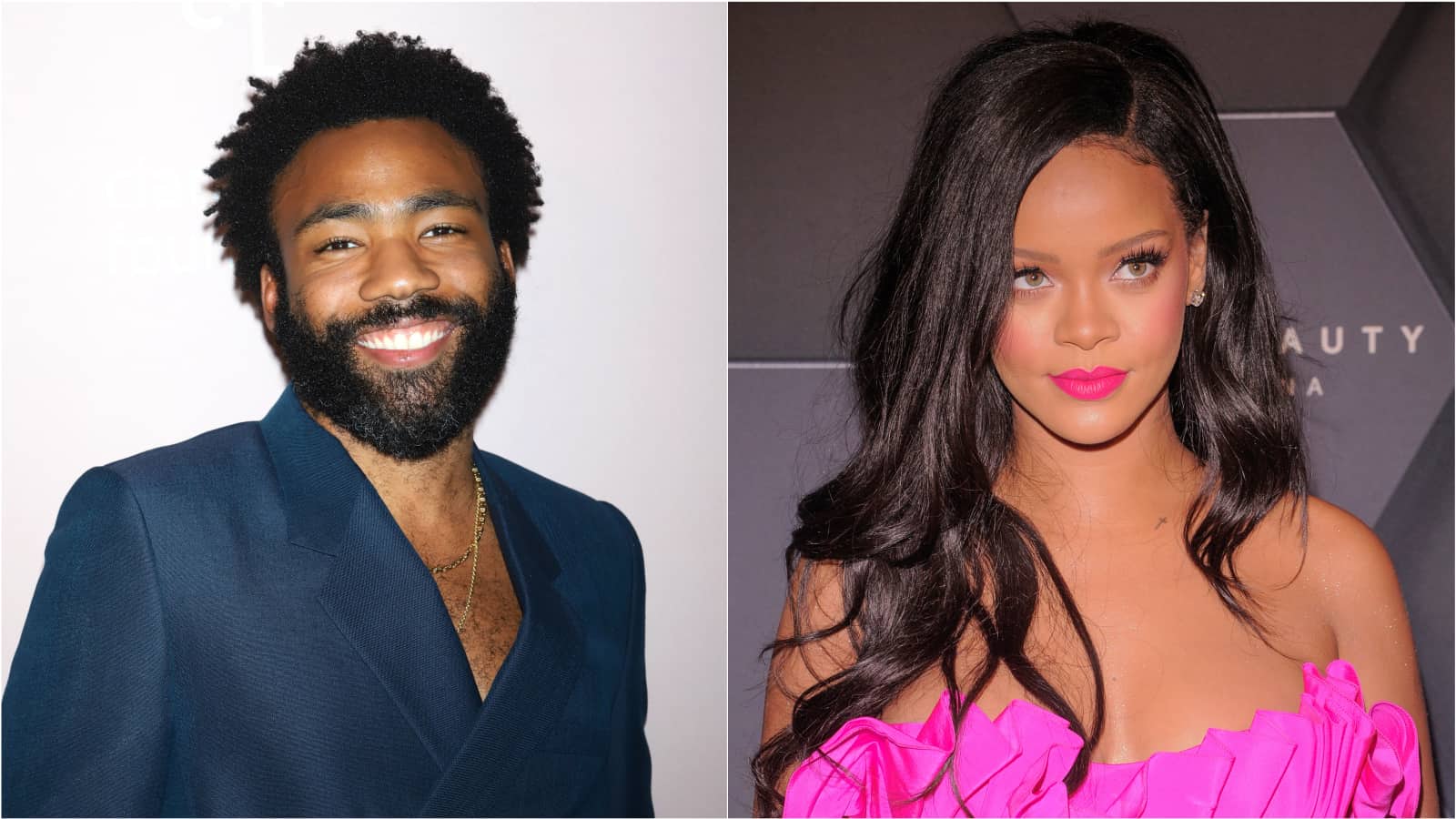 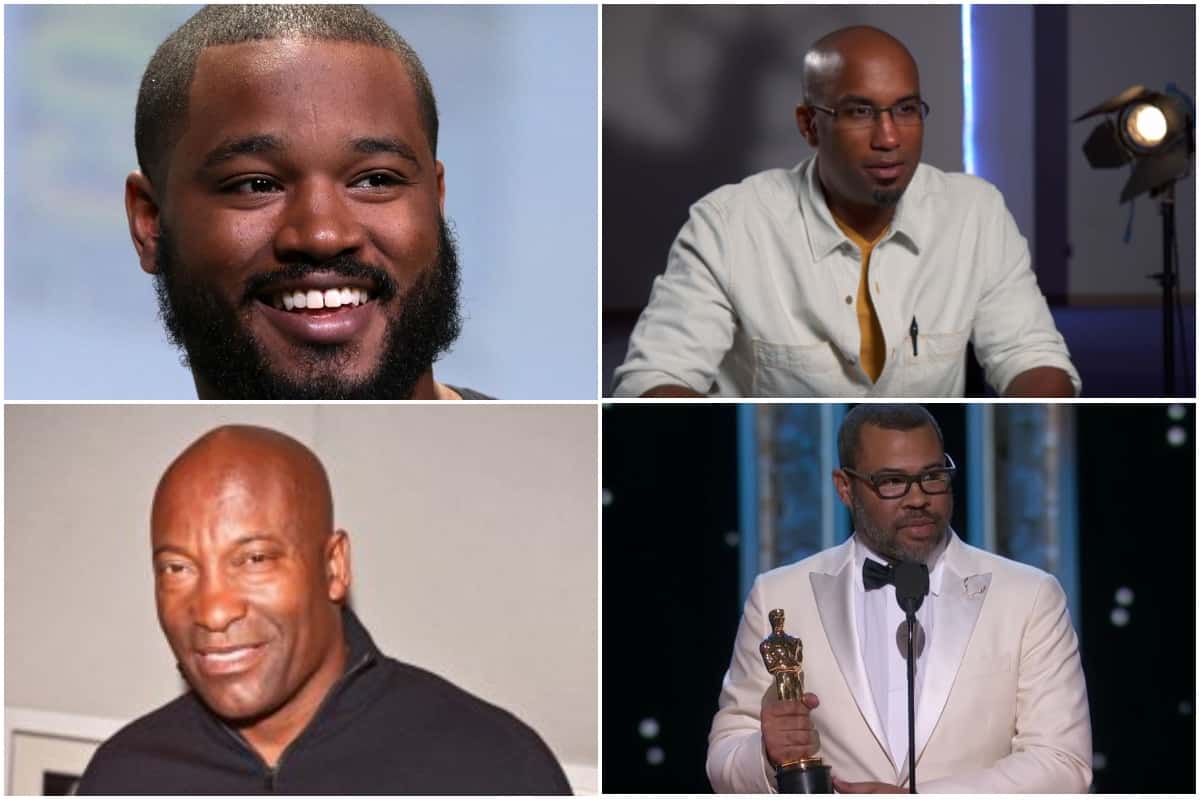