EXCLUSIVE: Virginie Besson-Silla On 'Valerian and the City of a Thousand Planets'
Advertisement 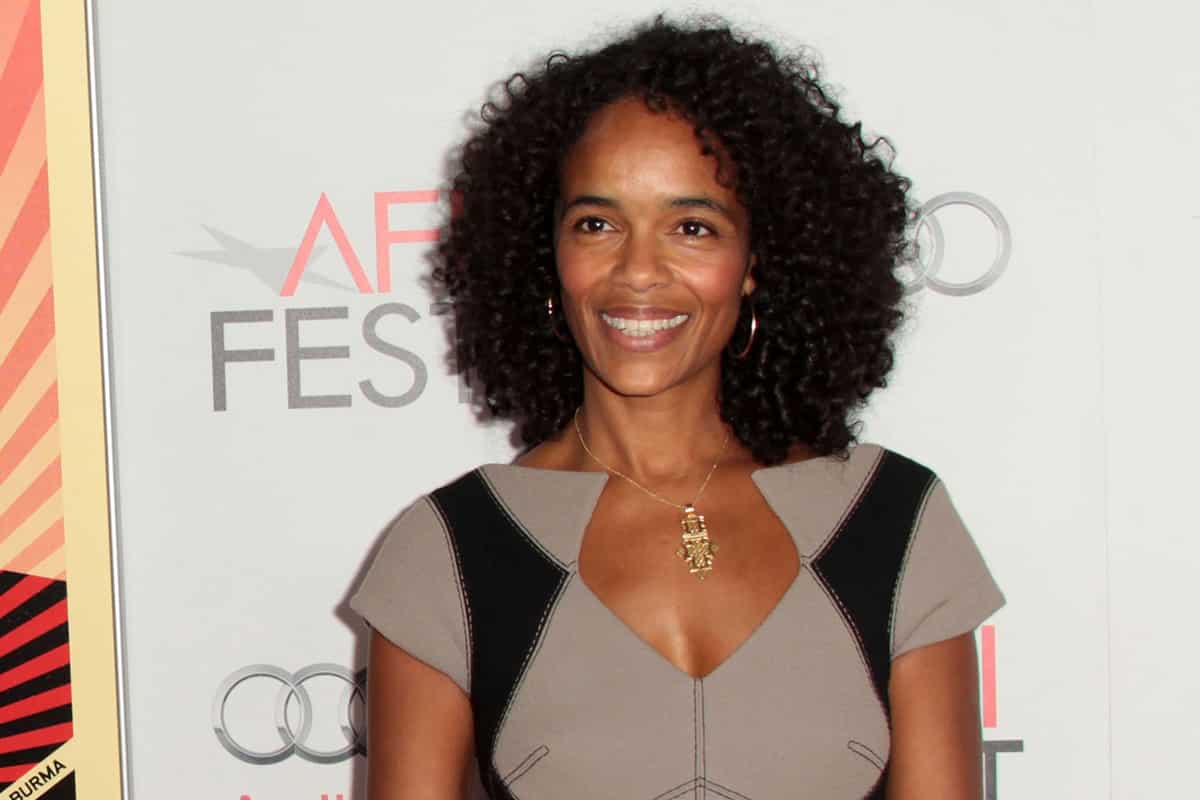 You’ve certainly heard of the blockbuster hits Lucy and From Paris with Love, which means you know producer Virginie Besson-Silla’s outstanding work. But in case you need an introduction, the Canadian born film producer is a powerful Black woman working behind the scenes.

Her latest film, Valerian and the City of a Thousand Planets, stems from the iconic comics and follows special operatives Valerian (Dane DeHann) and Laureline (Cara Delevigne) who must race against time to save the universe. Rihanna also has a spectacular role as Bubble, a shape-shifting burlesque dancer.

With the much anticipated $180 million film directed by Luc Besson out in theaters today, EBONY.com caught up with Besson-Silla to chat about making the movie, the highlights of her career and the one story that she absolutely must tell.

EBONY.com: You’re in such a wonderful space as a Black female producer. Why is it so important for Black women to work behind the scenes in the entertainment industry?

Virginie Besson-Silla: It’s just wanting to do things and to be able to produce such a huge movie of an amazing director. I talk to some of my friends, and they’re like “Virginie it’s such an accomplishment, you don’t realize.” But you know, again, I’d rather be in the back. I’m like “Oh, well some people recognize my work and what I’m doing.”

EBONY.com: You’ve done so many films. How do you go about choosing which projects you want to get involved in?

VBS: Well, it’s really like reading a story and falling in love with it. I think [that’s] the very first thing. And it usually goes with, ‘Who’s the director? Who’s behind the story?’ I’ve been producing now for 17 years and I produce a lot of first films. It’s always exciting to share the vision of someone and to try to imagine what it’s going to become and to be there to help them to do it, you know? It’s really a question of heart. Falling in love with someone and the story. There’s one movie that’s very, very dear to me. It is the one we did on Aung San Suu Kyi, which was called The Lady. I mean, this woman is a Nelson Mandela, she’s Gandhi. She’s this tiny little woman. I got to meet her afterward. She’s tiny, but she’s so strong and so calm and so sweet.

EBONY.com: You served as both Luc’s partner and producer in the decade that it took to make Valerian. What were the really important elements when it came to producing this massive, gorgeous film?

VBS: What was important was to be honest and to do the things the best way we could. That was really our mission. Also, I think that the message of the film is having people coming together on this planet of Alpha whether it’s humans, whether they’re Black, White, whether they come from Russia or China and aliens from everywhere. [It’s] trying to convey the message that we can all be together and try to get the best out of it. I think it was because even if it’s in one frame of the film where you’re like, “Okay, the guy’s running from here to here,” it’s just making sure that all the real moments are all going toward the objective that we had, and to have emotion in it. Yeah, and it’s really about giving everything to it.

VBS: Honestly, it’s really often that I hear that. I hear magazines that just want to do a whole thing about that, but for me, it’s not the price. It’s the movie. Whether it costs a million dollars, four, ten, twenty, a hundred. It’s not about [that] because when people get their tickets and sit down in the movie, they’re not saying, “Oh my God, that’s a very expensive movie, so I have to look at it differently.” They’re sitting down and they want to enjoy the two hours. They want to have fun, or whatever they expect from it. So for me, the budget is not the real question. It was more of the challenge of making sure first to stay on budget. At that level, there is no way we can go over. It’s making sure also the money is going into the right places. The money is not there to pay for trailers or assistants or whatever. The money is all on the screen. We had no trailer; we tried to keep it as simple and have everything on screen.

EBONY.com: What other projects are you looking to tackle in the future?

VBS: First of all, I think I’m going to rest a tiny bit (Laughs). You put so much into it and suddenly it’s like, “Oh, we’re finished.” So I think I need a few weeks time to make sure of what I want to do next and not just throw myself into something without thinking. There is one project that I’ve had for over ten years, and I have this movie I want to do that’s set in Africa. I lived all of my life in Africa. My father is from Senegal. I went to school over there, and in history classes, I learned about the Empire of Mali. I learned about the history of Africa, which hardly anyone knows that Africa was not just a bunch of savages like the image that’s given. I really want to do a beautiful movie set over there that can travel around the world. That’s my goal, my ambition. I don’t know when I’ll be able to do it because I want to make sure it’s right. So I’m taking my time on that. I’d love for it to be in the near future, though.

Valerian and the City of a Thousand Planets is currently playing in theaters.

In this article:From Paris With Love, Luc Besson, lucy, Rihanna, Valerian and the City of a Thousand Planets, Virginie Besson-Silla

Rihanna Stands By SZA After Alleged Racial Profiling at Sephora