"This case is about three powerful and influential men who held positions at the very top of one of the most prestigious universities in the nation," Kelly said. "Three men who used their positions at Penn State to conceal and cover up, for years, the activities of a known child predator; who allowed him to freely use university facilities and then repeatedly obstructed attempts by law enforcement and investigators to gather evidence about the Sandusky assaults which had occurred on campus.

"This was not a mistake by these men. It was not an oversight. It was not misjudgment on their part. This was a conspiracy of silence by top officials, working to actively conceal the truth, with total disregard for the children who were Sandusky's victims in this case."

Sandusky was convicted in June on 45 counts of child molestation, and sentenced to 30 to 60 years in prison.

The three are charged with lying to the grand jury, conspiracy, failure to report suspected child abuse, criminal conspiracy and endangering the welfare of children. Curley and Schultz had earlier been charged with perjury, and faced trial early next year. These are the first criminal charges against Spanier in the case. A preliminary arraignment was scheduled for Friday in Harrisburg. 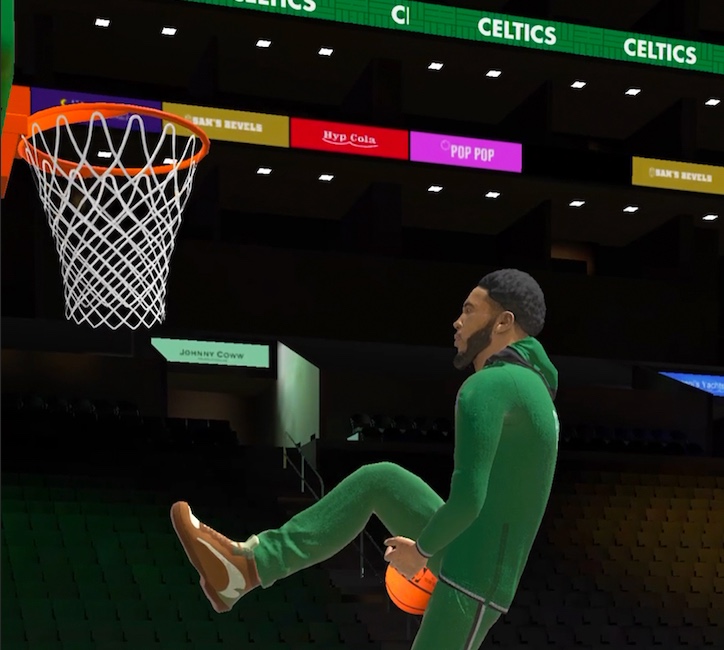 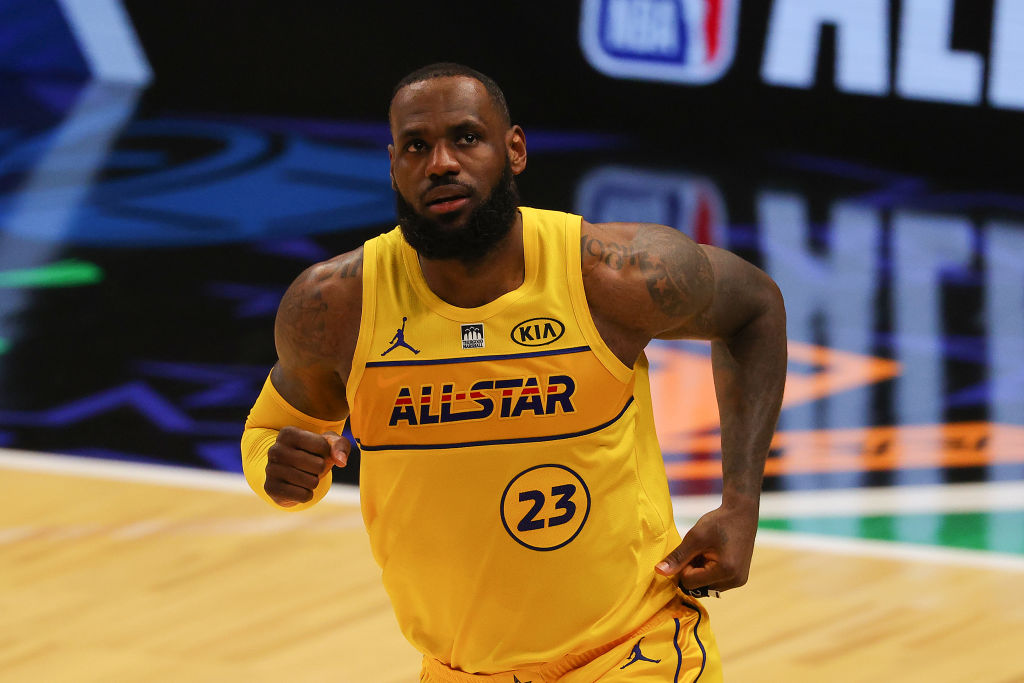