From Handmaid’s Tale to Black Widow and His Upcoming Role as Barack Obama, O-T Fagbenle Is Making His Mark

O-T Fagbenle’s Mason is a source of sunshine in the dark world of Scarlett Johansson’s Natasha Romanoff in Black Widow. Mason’s sunny disposition isn’t far off from Fagbenle’s real life one. To fans of Hulu’s critically acclaimed drama, The Handmaid’s Tale, who have come to know him as Luke Bankole, the intensely loyal husband to Elisabeth Moss’s June, this may come as a surprise.

“What’s funny is when I came up, my first five or six roles in the U.S. were mostly comedy,” he tells EBONY. Back in England, where Fagbenle first got his start, initially as a musician and then as an actor, comedy also figured prominently. He was part of the sketch show Little Miss Jocelyn from comedian Jocelyn Jee Esien, who is the first Black woman in UK and US television history to have her own solo comedy sketch show, as well as Grownups, Material Girl and FM, with fellow castmate Daniel Kaluuya.

“It’s always been in my blood to act a fool so I take the opportunities where I can,” he quips. Last year, he made good on that claim with the Hulu comedy series, Maxxx about a once famous boy band star trying to find his way back to relevancy which he co-created, starred, co-directed, and even served as a composer.

Still, without question, The Handmaid’s Tale, which premiered on Hulu in 2017, is what has made Fagbenle relevant to most. “I guess Handmaid’s Tale was like a big introduction to a lot of people who hadn’t seen me in stuff before and I’m eternally grateful for it introducing more people to my work,” he says. For his role, Fagbenle was up for his first Emmy for Outstanding Supporting Actor.  Handmaid’s Tale, an adaptation of Margaret Atwood’s bestselling novel, is a dystopian look at world in which women are treated as property of the state. It is bleak and traumatizing, but Fagbenle recognizes that “for some people, the way they process their anxiety about the world is by experiencing it through a safe medium of television. It’s kind of like, for me, I think why people go on roller coasters or watch horror movies is they get to play out their worst fears in a safe environment. And that’s somewhat cathartic for them.”

The craft itself is cathartic for Fagbenle. Even when the glamour and excitement of Marvel and Black Widow threatens to derail his focus, he pushes back. “I try and resist the allure of that,” he says. “I’m somewhat resistant to the glitz and shine of it. In a way, I think it’s a distraction of what I strive to be, which is an artist. For me, what compels me is stories which reveal people’s humanity, which reveal our vulnerabilities and strengths, and sharing that with people.”

It’s what Fagbenle, whose theater background in the UK includes roles in Six Degrees of Separation and August Wilson’s Ma Rainey’s Black Bottom, is striving for in his role playing Barack Obama to Viola Davis’ Michelle in the upcoming Showtime drama, The First Lady (produced in part by JuVee Productions, which Davis co-owns with her husband Julius Tennon).

“As an actor, one of the things I was fascinated with is, number one, his relationship to his Blackness,” he explains. “He has an African father and was brought up in a community where he had no African American role model . . .  And, so, he, in a way, became introduced to the African American community in his twenties . . . in some ways, I guess he felt like, he found his home, his community. But it’s so interesting that it happened so late for him.

“And then the other the other thing that I’m really fascinated with, in terms of his psychological history, is that he didn’t have either his mother or father around. By the time he was 12, his mother was living in Indonesia, his father had died. And, so, he grew up without his parents.”

Fagbenle’s biracial background as a child of an African father is one similarity he shares with the former President of the United States; however, that is pretty much where the comparisons end. “Up until the age of eight, I lived more in Nigeria than any other country. . . . living in a world where all the leaders were Black, all the judges were Black, all the police were Black, was the norm for me, up until a certain age,” shares the actor, who is the son of a Black Nigerian father and white British mother;

“I think one of the mistakes people make is thinking that Black culture is homogenous; that what it means to be a Black man is one thing when, even within Nigeria, living within the Hausa community is different from living in the Yoruba community—let alone living in Chicago.”

Being able to further explore that cultural richness excites Fagbenle. “We are at a new era of Pan-African entertainment, of seeing our collective histories and the ways that Black and African culture can enrich the tapestry of our artistic landscape,” he says. “I feel like we are at the beginning of this amazing opportunity.” 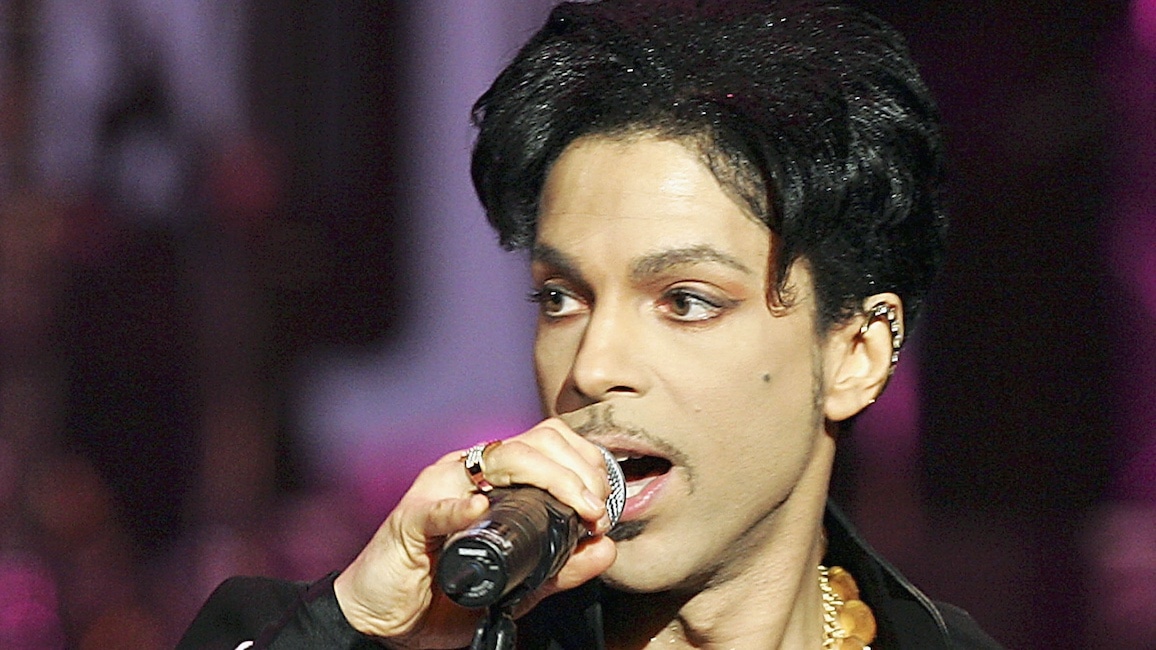