Gabby Douglas, the first black gymnast in Olympic history to become the Individual All-Around Champion and the first American gymnast to win gold in both the individual all-around and team competitions at the same Olympics, is getting a TV biopic. Lifetime has greenlighted The Gabby Douglas Story (working title), an original movie starring Imani Hakim (Everybody Hates Chris) and Sydney Mikayla as the two-time Olympic gold medalist, Southland alumna Regina King as her mother and S. Epatha Merkerson (Law & Order) as her grandmother.

Mikayla will portray Douglas during her childhood while Hakim will play her as a teenager and young adult. Douglas also will appear in the film, produced by Sony Pictures TV. 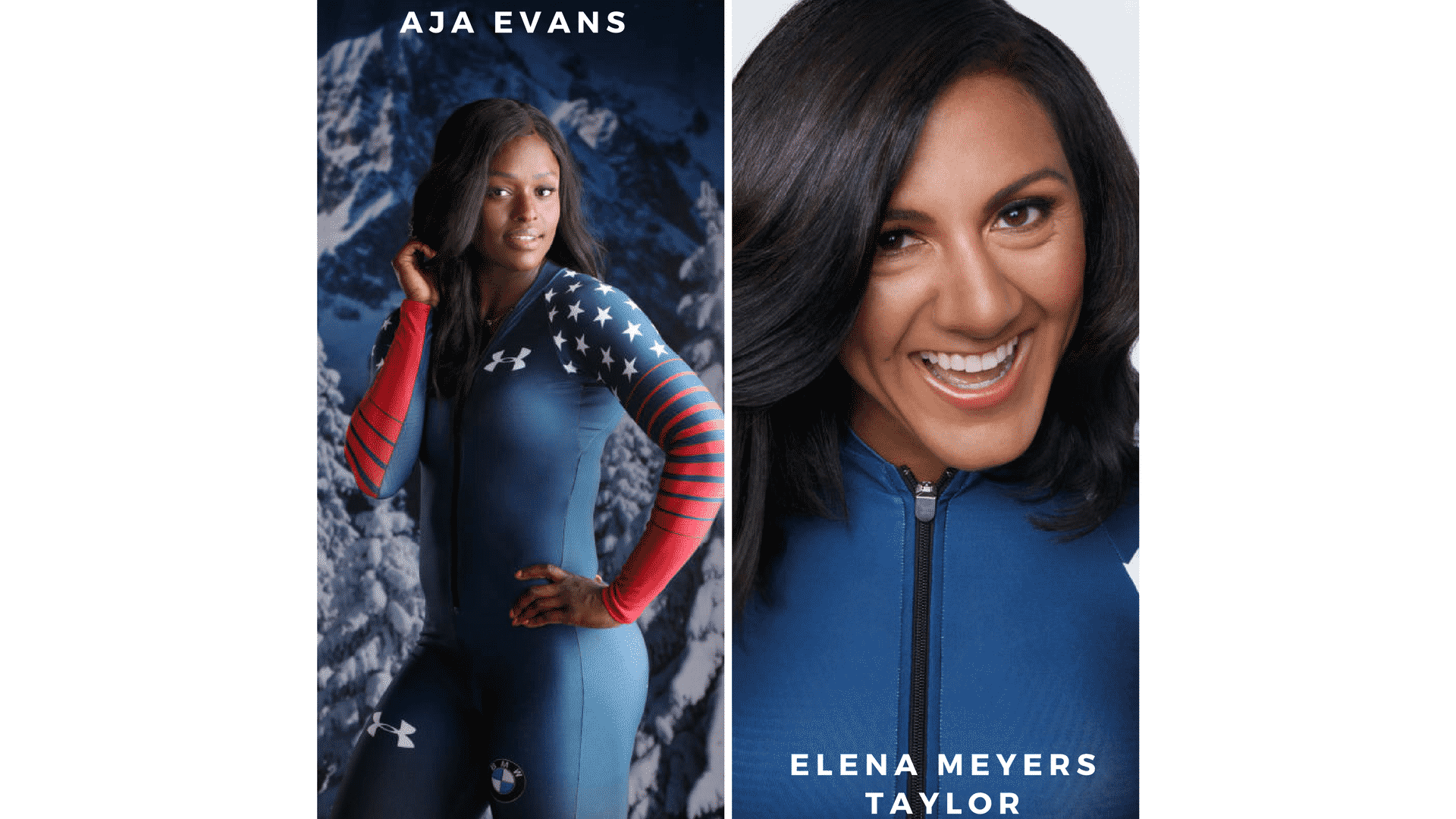 Regina Hall Shares Story About Getting High With Her Mom