Like a belated holiday present unexpectedly gifted from a delinquent Secret Santa straight to our hungry ears, arrives the lovely tune “#Shine!,” by indie soul artist Brik Liam. Originally hailing from Petersburg, Virginia, Liam traveled the world with his family as a military brat before eventually graduating from Atlanta’s Clark University and finding his own agile, velvety voice in music.

Liam rocks Timbs and a generally youthful street style, with a tough-sounding stage name derived from his love of the color red (brick) and his true last name, “Williams.” But Liam’s music clearly rides in the grownup, acid jazz-channeling smooth lane with artists like Dwele and Kem. The easy-breezy lyrics of his song speak of eternal, child-like aphorisms: no matter how oppressive your worries and challenges may be, call on the power of “Mr. Sun” to warm up your heart; let the power of a simple song help you to sing your stress away.

The visual for “#Shine!” is modestly budgeted and simple as well: Brik Liam, performing the song on a fairly non-descript building rooftop while pulling a red balloon by its string, walking with a metaphorical “light heart” and doing a little Temptations two-step in front of a crisp, graffiti-scrawled wall. The performance visual leaves lots of room for the listener to tune in and drift away on his own fantastic harmonies—those tasty, staggered side vocals swooping around each other in an airborne dance with the George Benson-influenced solo guitar accompaniment.

By the time Liam invites the listener to repeat a well-known refrain (“na-na, hey-hey, goodbye”) as a rousing churchified sing-along, it’s nearly impossible the fight the urge to grab your hairbrush or a back-scrubber and shower-sing right along with him. Brik Liam sings for Mr. Golden Sun, and his warmth is our bounty.

Sun Singleton is a musician/editor/journalist based in New York City whose work has been featured in a variety of publications, including Vibe, Mass Appeal, Complex.com, EBONY.com, Bronx Biannual, YOYO/SO4 and BET Digital. Feel free to connect with her on Twitter at @sunsing.

Welcome to INTRODUCING—EBONY.com’s showcase for the hottest independent artists bubbling up underneath the mainstream music industry! On a weekly basis, we’ll feature video visuals and info on some of the most talented artists around the country. EBONY.com’s INTRODUCING helps these indie artists spread their voices internationally!

In this article:brik liam, introducing 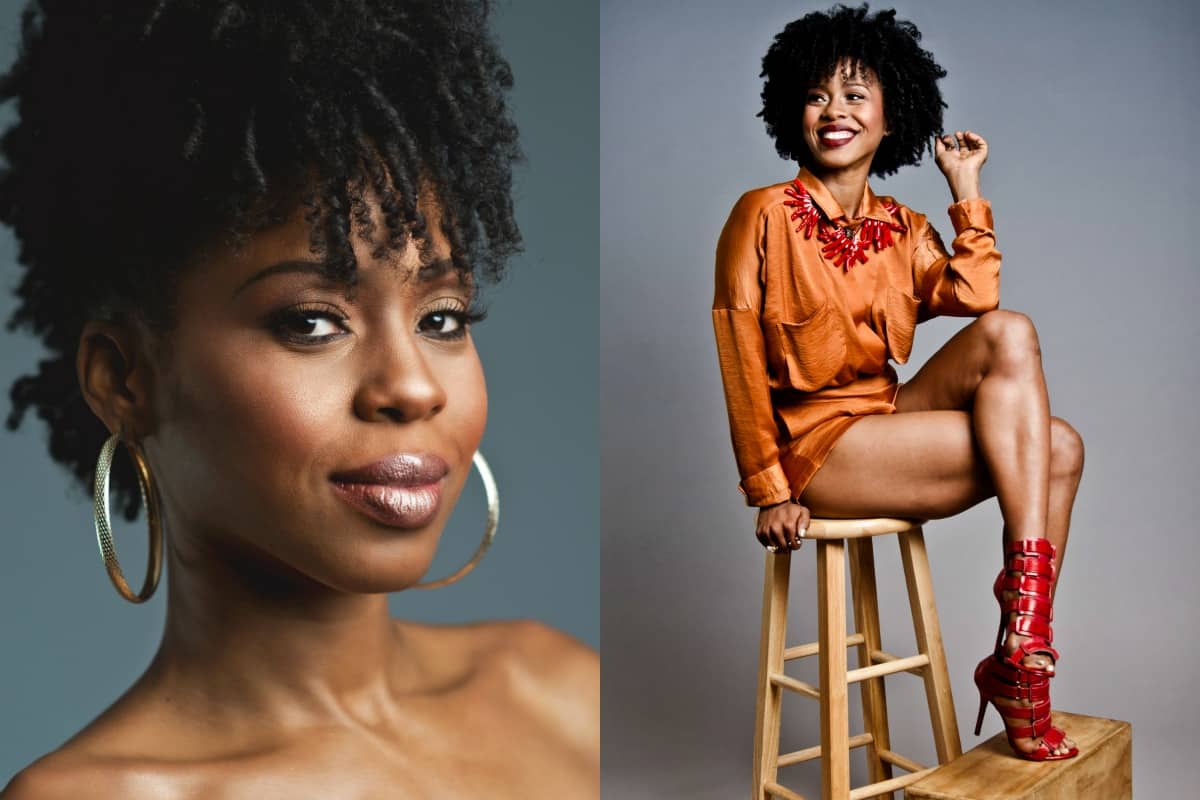 [Introducing] Danielle Moné Truitt, the Woman at the Center of BET’s ‘Rebel’ 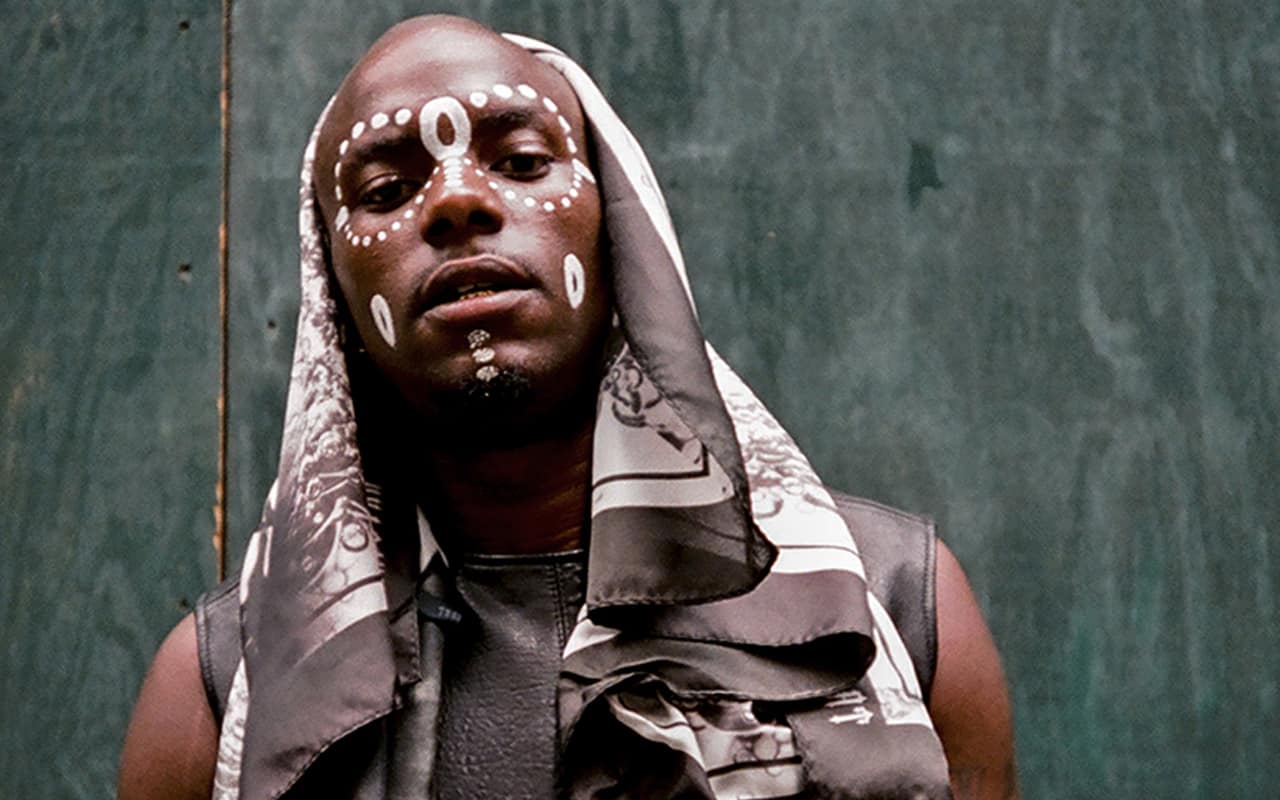 KYLE:From the Westside with Fun