Is Beyoncé a Vulture for Jacking India’s Steez? [OPINION]

The Internet is going nuts over Beyoncé’s role in Coldplay’s new video for “Hymm for the Weekend.” In the video, which is shot in India, Queen Bey dons traditional Indian Desi clothing and appears as the mythical woman of Chris Martin’s fantasies. It is unclear whether or not she was meant to actually be an Indian woman in the video, or if she is simply dressed like one.

Despite the ambiguity, for some, Beyoncé’s appearance was an Iggy Azalea level cultural violation. For others, the issue is more complex. Part of that complexity centers around the question of whether or not Black Americans have the structural power to appropriate culture and whether or not Beyoncé is being blamed for another artist’s vision.

Cultural appropriation is defined as the “adoption or use of elements by one culture for use by another culture.” Beyoncé, like many Black Americans, benefits greatly from American infrastructure and industry and therefore, has the ability to reap the benefits of appropriating people who live in far less advanced countries with less opportunities. I took my opinion to the Interwebs, and it was quickly rebuked by a group of activists who not so kindly suggested to me that Black Americans aren’t capable of appropriating culture because they have no structural power. I disagree. Beyoncé has more structural power by virtue of being American than an Indian woman. I also don’t believe culture comes from infrastructure.

Nevertheless, I don’t believe Beyoncé was wrong for a number of reasons.

“Hymm for the Weekend” is a Coldplay video and the director was Indian. Being somebody who was enlisted to be a part of a vision largely created by an Indian director places Beyoncé in a safe zone. Although she did have a choice to not do the video, I think it’s safe to assume that after meeting with the director, Ben Mor, she had good reason to assume her role would not be offensive. To me, Beyoncé’s role fell more along the lines of appreciation rather than appropriation.

Unlike others such as Iggy Azalea, Beyonce actually placed Indian culture in the spotlight. Iggy Azalea tends to appropriate Black culture by taking on the persona of another culture as her own, and she does so indefinitely.

There is an important distinction to make when comparing Beyoncé to others who have been accused of cultural appropriation, and that’s playing a role versus adopting a persona.

Beyoncé played a role for a video that lasted five minutes. Iggy Azalea and Miley Cyrus make a living off of acting out a stereotype daily. Beyoncé was given the role by a person of Indian descent, while it appears Miley and Iggy self-appointed their personas.

Some serious debate over Beyonce’s part in the video has been going on since its release, but little has been said about Chris Martin or Coldplay. Is it easier for society to condemn the Black woman than the all-white Indy rock band? Or is it simply that Beyoncé is the focal point of the video and the one who is dressed up in Indian garb?

Little has been written about Chris Martin or how India was depicted in the video. The focus of every mainstream article has been on policing Beyoncé. Last night, I was reminded by an activist that the mainstream’s ability to even point out cultural appropriation is due to the work of Black activists. If this is the case, then when did people who aren’t Black start talking about appropriation and why?

I’m not going to pretend to know where this debate originated, possibly with Aziz Ansari, more likely further back than that, but it does exist. And some believe that this is the lens in which we must view whether or not Beyoncé appropriated Indian culture.

Before using words to condemn those deemed politically incorrect, it’s important to examine the political landscape surrounding the issue. Did Beyoncé, by way of Coldplay, culturally appropriate India? Sorta. Should we throw her to the wolves for it? Hell no.

Elizabeth Aguirre is a technology professional with more than 8 years experience working in the software industry. Currently, Elizabeth is pursuing an M.S. in E-commerce at DePaul University and works as a consultant for the National Council of State Boards of Nursing in Chicago. She is on a one-woman mission to empower small business owners through the use of technology. When she is not being a “cool mom” to her daughter Esther, she enjoys working on her personal web page, Reikology. 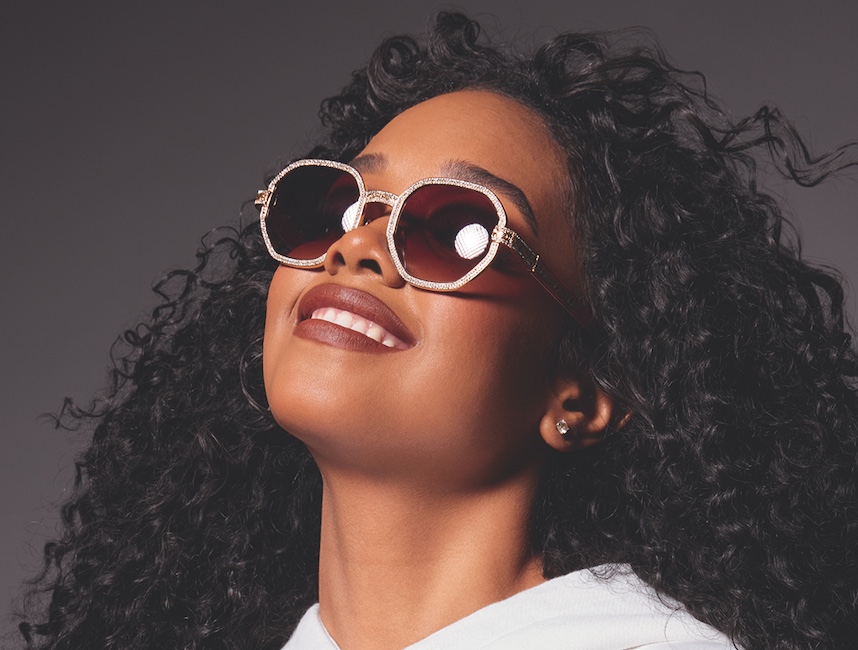 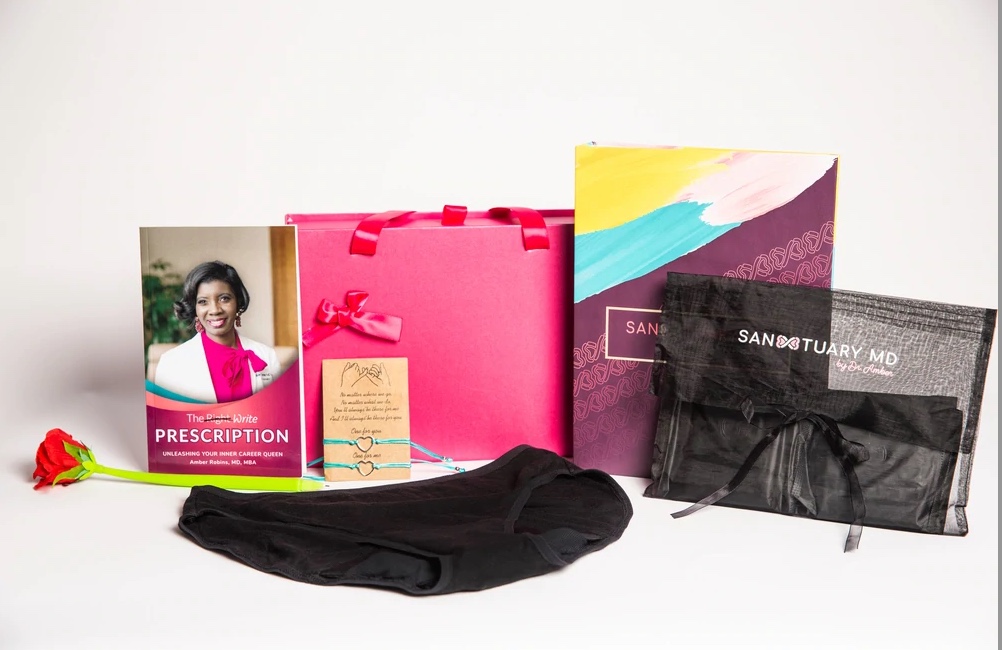