Both #EBONYPower100 honorees have not only dominated primetime with their hit TV shows Insecure and Atlanta, they also created their own lanes. Most importantly, they’ve stayed true to themselves and to their artistry in an industry that continues to undervalue our contributions.

The Hollywood Reporter recently sat down with these budding TV titans to discuss the makings of their breakout year.

Joined by their fellow creative counterparts Lin-Mauel Miranda of Hamilton fame, Damien Chazelle of the upcoming film La-La Land, and interviewed by veteran actor and director Jon Favreau, Rae and Glover spoke about their careers, comedy and the real work it takes to be a creative power player.

Check out some of the highlights below. 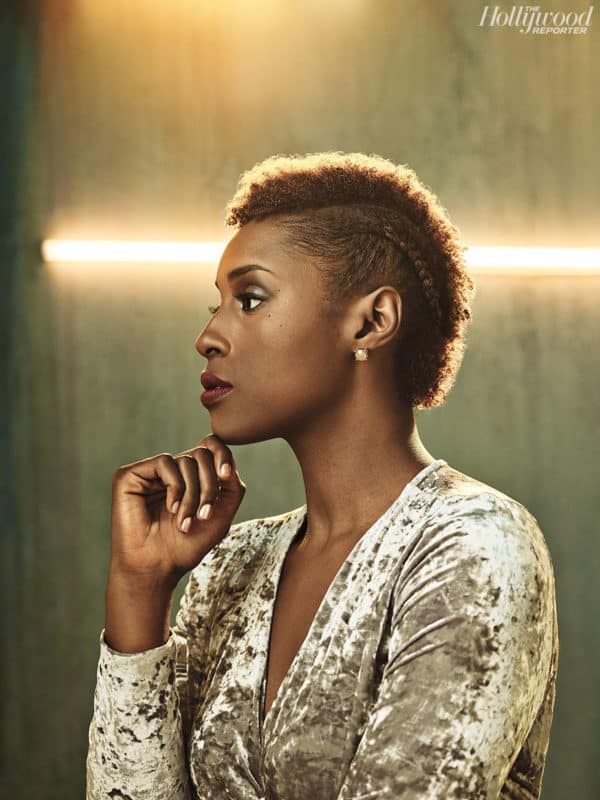 On Living Up To The “Hype” That Comes With Fame

“It’s a rush to be able to say, ‘This is the best thing I’ve ever seen, and if you don’t agree, you’re an idiot and everybody get on board.’ And there’s such a pressure to live up to that. I don’t ever want that for my own work,” Issa reveals. “No matter what it is, I don’t want everyone to be on board or everyone to exclaim that it’s the best thing they’ve ever seen. The goal is to make people feel and to make people talk about it. But there’s such a hype culture right now.”

On Paying Your Dues And Creating Your Own Plan

“I feel like I did earn my way up, and this is just the new medium. By the time I did the web series that really catapulted my career, that was, like, my third attempt,” Issa shared.

Glover, who also has had his own wave of success from the Internet, agreed before stating the differences in their career trajectories. “It was different at the time. It’s weird being millennials; there’s so many blueprints you’re aiming for. And by the time you get there, you’re like, ‘This doesn’t exist anymore.'” 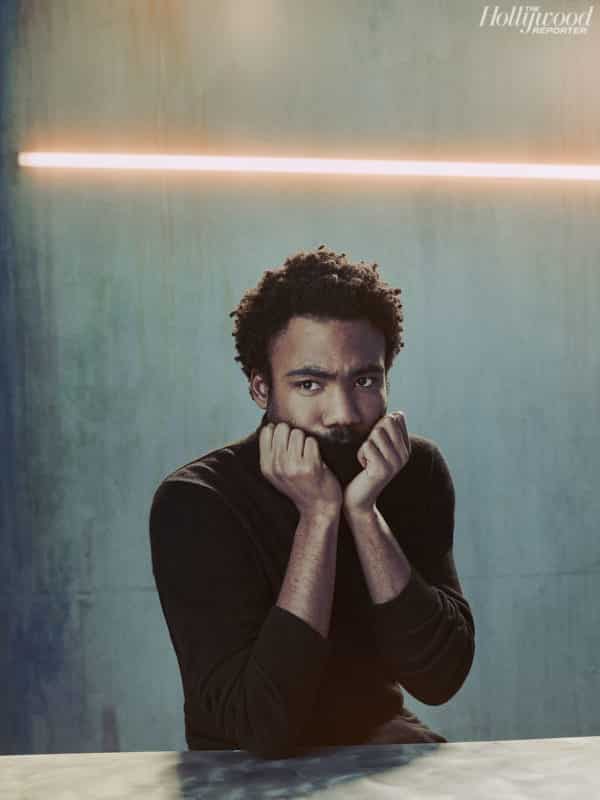 On Controlling Your Own Distribution

“How you get to the product is almost more important than the product, nowadays. Because it changes the lens a little bit. If 30 percent of people are like, ‘This is amazing,’ there’s going to be 20 percent that are like, ‘Well, I have to agree with my friends a little bit.’ We release a lot of our stuff on Sundays because I know bloggers are asleep and people don’t want to talk. People have to think about it for themselves, which doesn’t happen a lot.”

With both Insecure and Atlanta being returning for a second season, we can’t wait to see what 2017 has in store for these two.