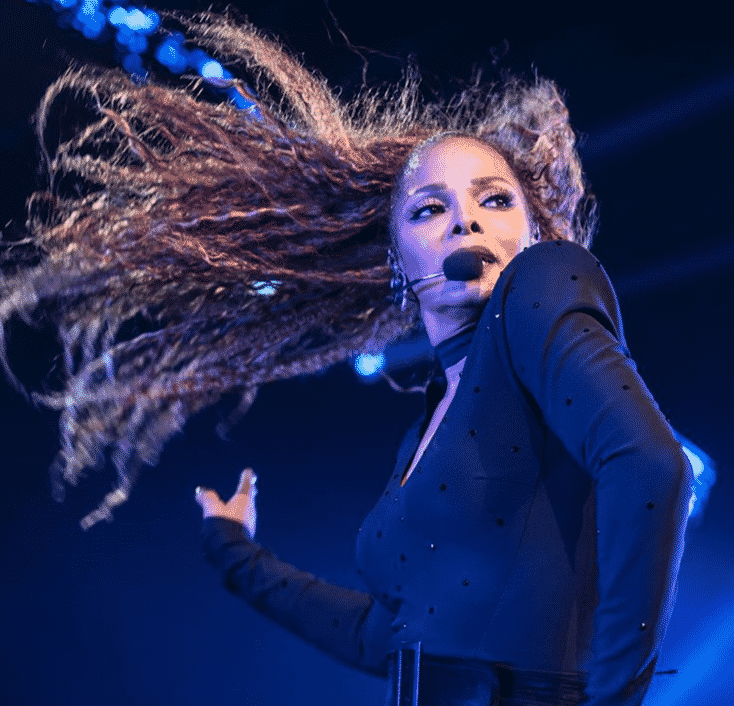 Janet Jackson has been touring over the last couple of months and is scheduled to hit quite a few music festivals this summer. If you’ve got the moves, you could possibly join the superstar, as Ms. Jackson is holding the first open auditions for her “JTribe” in over a decade.

The “Miss You Much” singer took to Instagram to put the call out for the best movers around, sharing that participants can either audition via social media or in person on Monday, April 23 at Starwest Studios in Burbank, CA.

Those unable to make it to Southern California are encouraged to submit their best routines via Twitter and Instagram by following Jackson’s accounts and listing your video under #DanceWithJanet.

“I’m looking for dancers to dance with me on some really cool upcoming projects,” Jackson said in a video via Twitter. Check it out below.

Attention… it’s time to #DANCEWITHJANET! Show. Me. What. You. Got. U guys! pic.twitter.com/T0IeJz5zxy