Trans activist Janet Mock is releasing her book, Redefining Realness: My Path to Womanhood, Identity, Love & So Much More, on February 4 and it is unfortunately not about how to achieve her fantastic hair. Oh, because those curls are glorious.

The journalist, who has appeared on MSNBC’s Melissa Harris-Perry, wrote about her life being born a boy named Charles but knowing from childhood that she was in the wrong body. With a Hawaiian mother and an African-American father, Mock split time between her mother in Honolulu, Hawaii and her father in Oakland, California. In her mid-teens, Mock befriended a group of transsexuals and one named Wendi shared her hormone pills. Soon after, the sharp-edged teen realized that taking treatment outside of a doctor's care was dangerous and that gender reassignment had to be the next step.

After high school, Mock flew to Thailand and underwent surgery. Afterward, she happily realized that her gender history was now her own private story to tell, should she choose to do so. Mock then moved to New York to attend graduate school and become a journalist.

On her website, Mock has released a series of videos that explain the inspiration for Redefining Realness. She is upfront about her past as a sexual abuse victim, a sex worker and how pop culture had a big hand in her life — Destiny's Child's "Bills, Bills, Bills" video changed her life.

In this article:black and transgender, Janet Mock, redefining realness 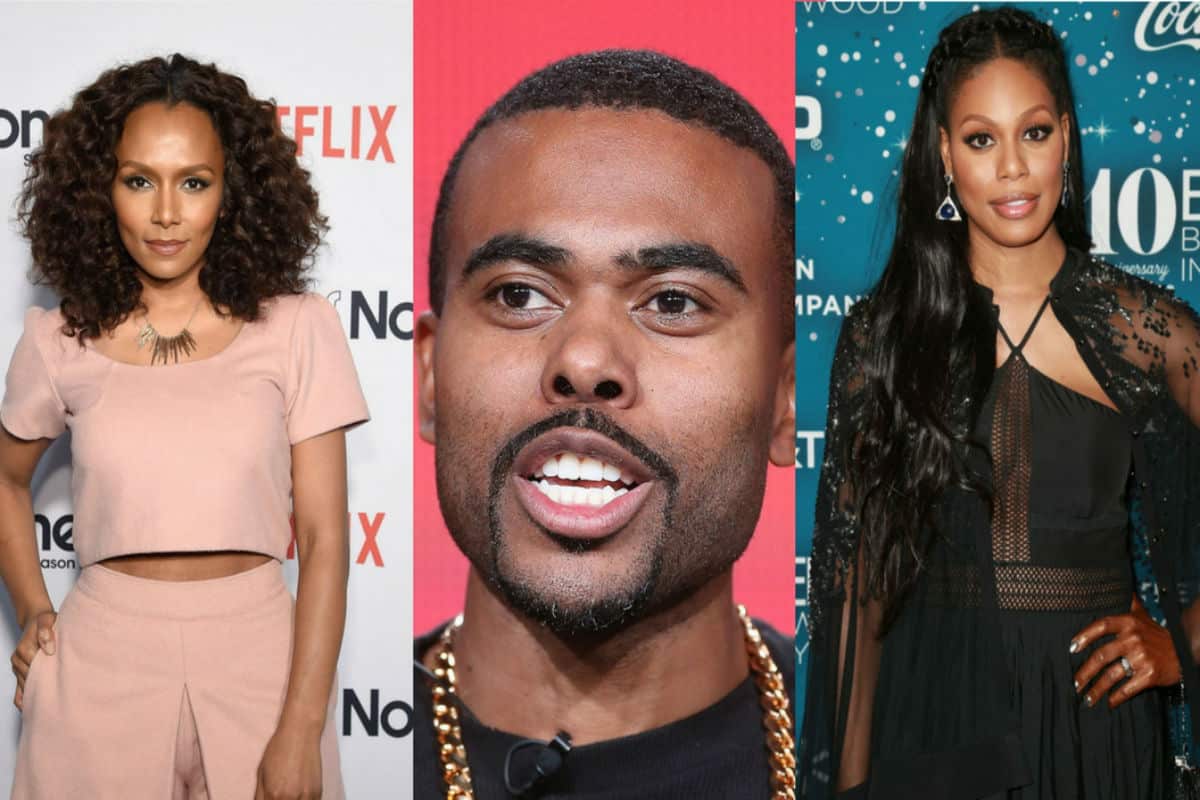 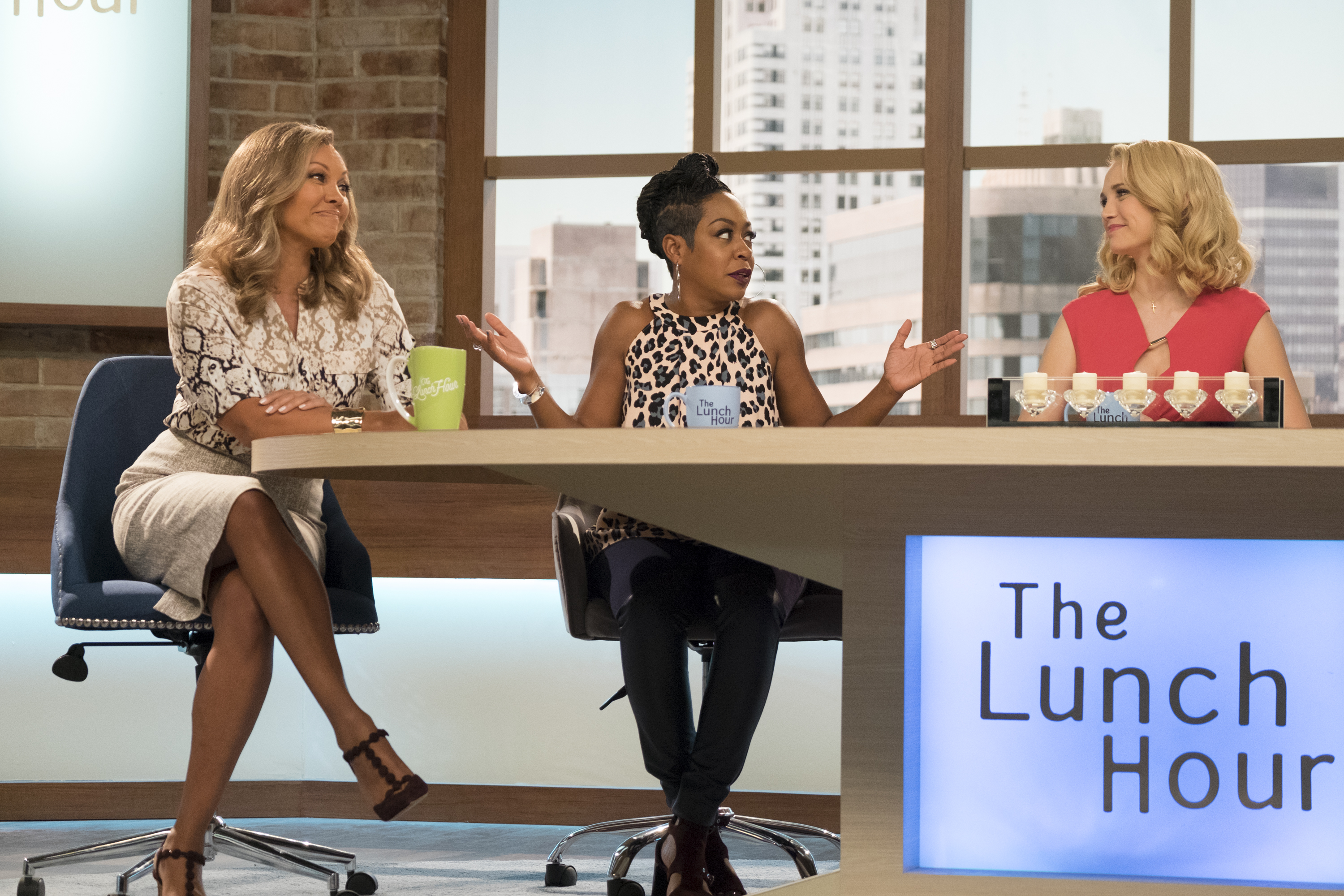 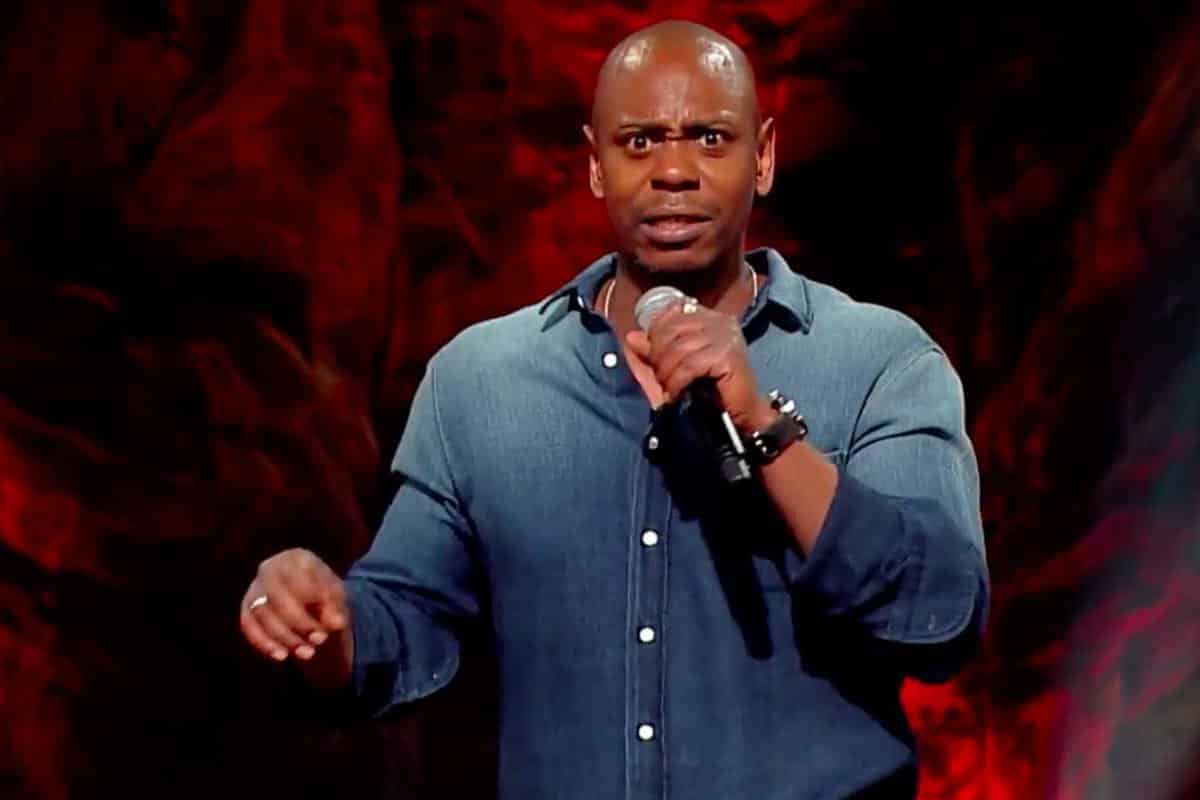