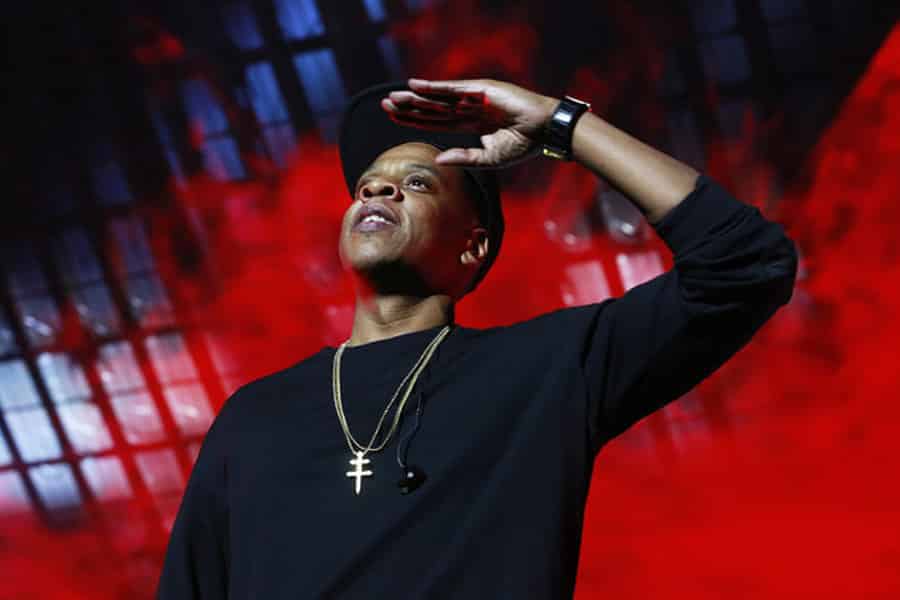 Hip-Hop is the number one musical genre. Many may not have believed it would make it this far. This week has a been a testament to how the genre and its artists have aged and pushed American culture forward. First Kendrick Lamar becomes the first rapper to win a Pulitzer Prize for his album DAMN. Now, JAY-Z has become one of nine winners in the documentary category to win a Peabody Award.

Jay received the honor for his work on telling the story of Kalief Browder in the docuseries TIME: The Kalief Browder Story. Browder was accused of stealing a backpack at the age of 16 and was held on Rikers Island for three years awaiting trial, 800 of those days was spent in solitary confinement. The teen faced abuse, mental distress and starvation until he was released in 2013. After his release jail had broken his spirit and he ultimately committed suicide in 2015. JAY-Z revered Browder as a prophet and used his story to depict the injustices and hazards of the criminal justice system.

The Peabody jurors described the documentary as a “powerful miniseries illuminating the greatest flaws of our criminal justice system through the tragic events and death of a young African-American who spent three years on Rikers Island without being convicted of a crime.”

JAY-Z isn’t the first Carter to win a Peabody award. Beyonce brought one home last year when LEMONADE was honored as a poetic film.