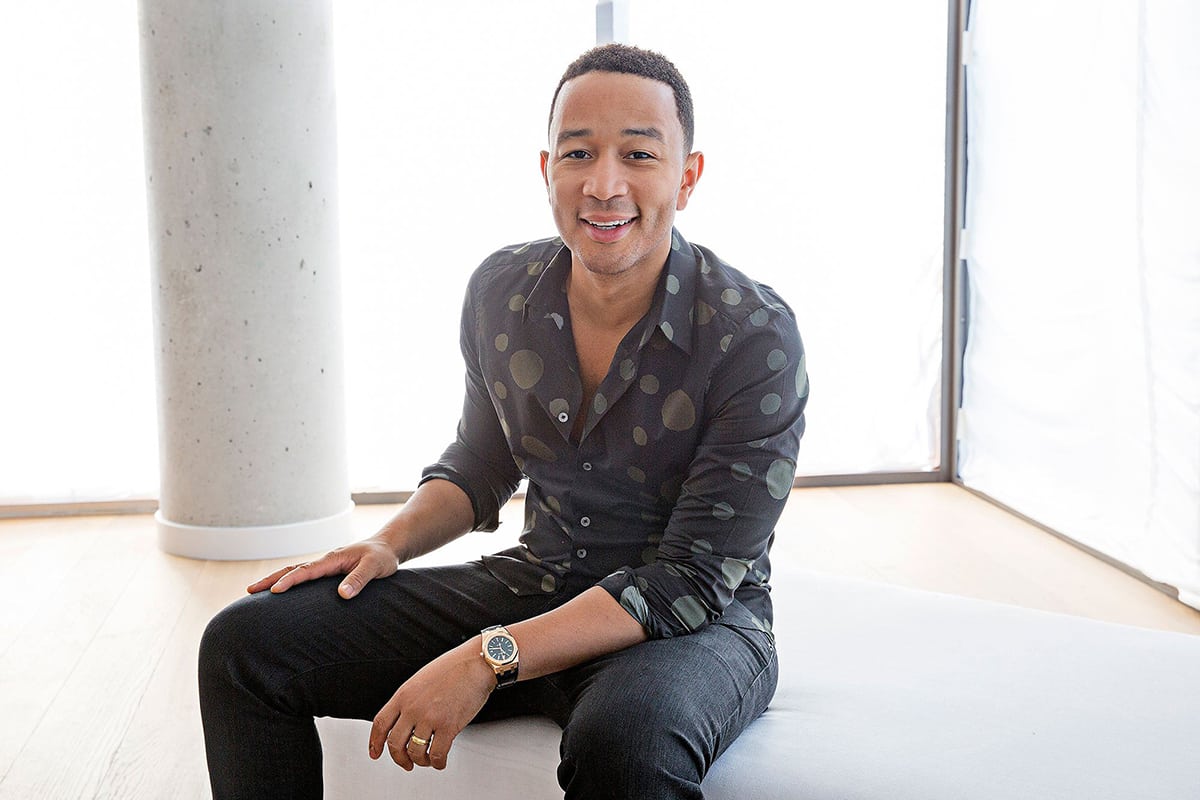 After giving a critically-acclaimed performance in the NBC live production of Jesus Christ Superstar, Grammy winner John Legend showed up early for The Breakfast Club the following day to discuss the role, who bit Beyoncé, new music and more.

During the 16-minute interview, Legend dished on the televised Broadway show, saying he hasn’t received any negative feedback with the exception of former Fox News pundit Bill O’Reilly, who tweeted out an insult aimed at the singer Sunday night.

The tweet didn’t bother the “Ordinary People” singer at all, especially since wife, Chrissy Teigen, clapped back at the conservative on his behalf.

He also discussed wanting to complete his status as an EGOT winner, having won an Oscar, Tony and several Grammys. With Jesus Christ Superstar, the actor hopes to complete his mantel with an Emmy.

Legend also mentions knowing who exactly bit Beyoncé thanks to his wife and premiered new song, “A Good Night,” during the sit-down.

Check out the Q&A below. 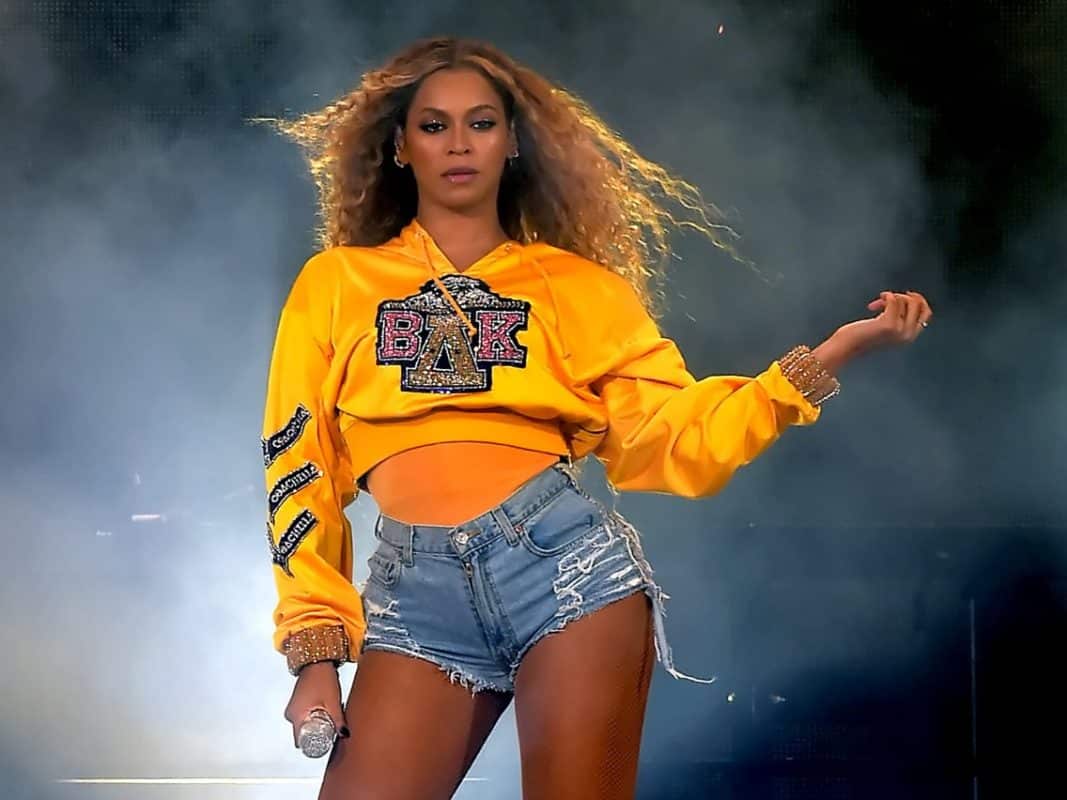