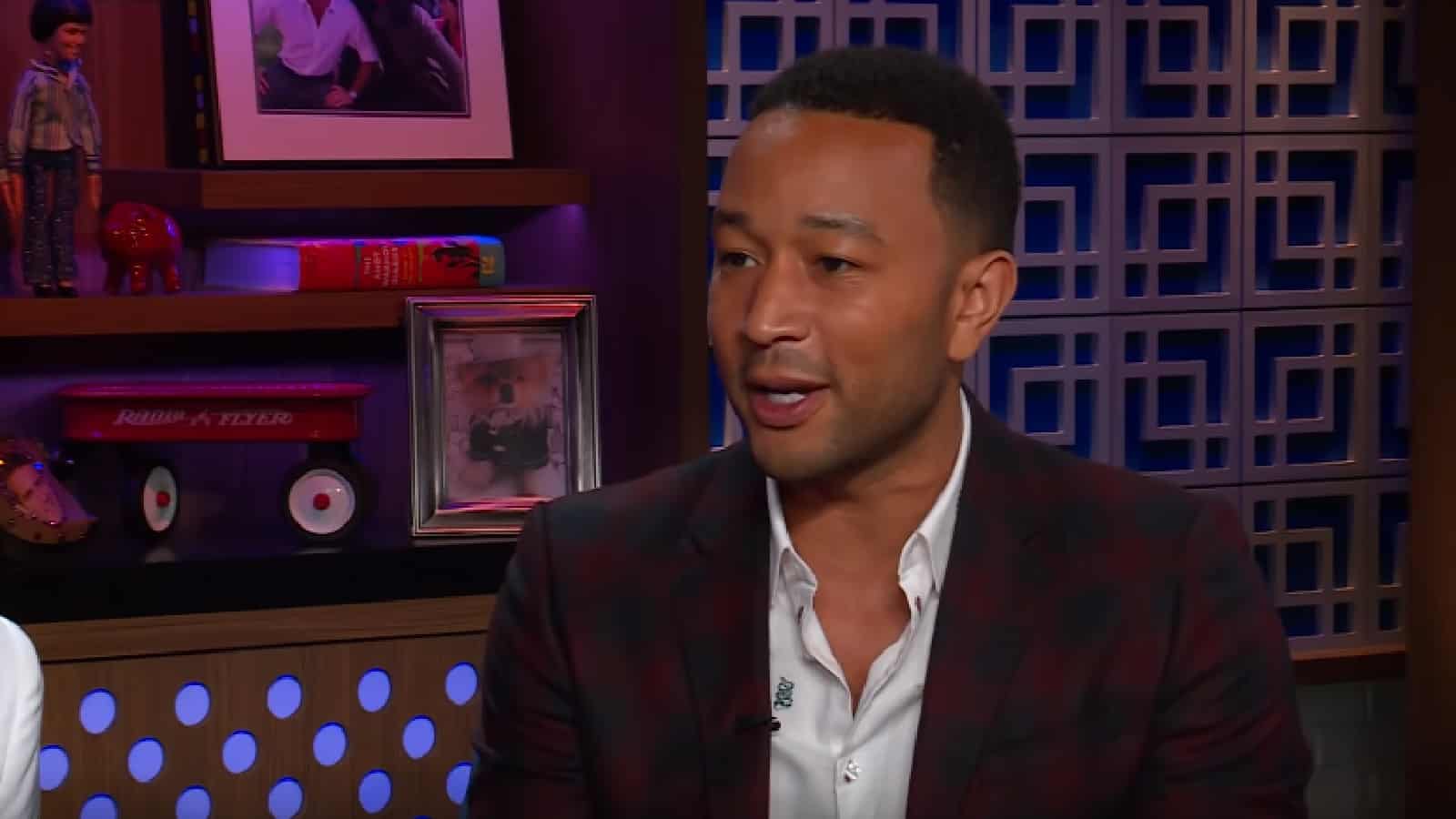 John Legend and his wife, Chrissy Teigen, appeared on Bravo’s Watch What Happens Live with Andy Cohen on Thursday night, and the singer revealed two personal reasons he spoke out in the Surviving R. Kelly docuseries.

“The reason why I did it is, I’m friends with the director dream hampton,” Legend responded to a caller’s question. “She’s awesome we worked together on ending mass incarceration and I respect her work.”

“Another reason is that I have good friends that were a part of the Mute R. Kelly movement,” he added. “They literally marching on the streets and they work with rape victims in Chicago. I knew that as a celebrity that I could lend my voice to these people who have been hurt.”

The R&B singer, who previously called Kelly a serial rapist, also spoke to the fact he was the only high profile artist to accept the invitation to be apart of the series.

“I don’t want to cast any aspersions on people because everyone has their own reasons for not doing something,” he said. “I get asked to be on documentaries all the time. It’s not because I don’t agree with the premise of the documentary that I don’t do it, but there are all kinds of reasons you don’t do it.”