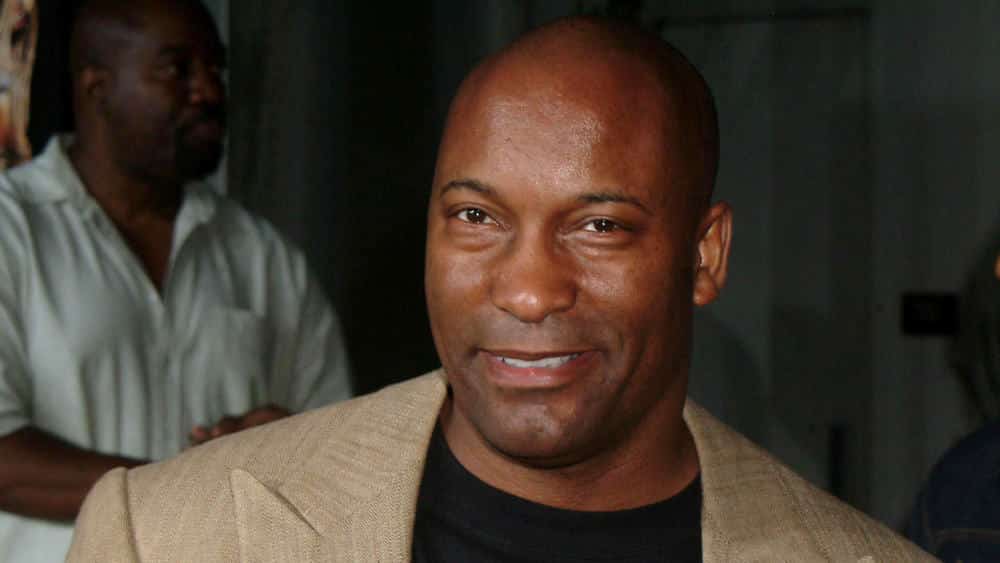 His family announced that he died surrounded by family and friends after he was taken off life support.

The family of Academy Award-nominated director John Singleton announced that he would be taken off of life support on Monday.

In a statement obtained by TMZ, the family said, “It is with heavy hearts we announce that our beloved son, father and friend, John Daniel Singleton will be taken off life support today. This was an agonizing decision, one that our family made, over a number of days, with the careful counsel of John’s doctors.”

The statement revealed that the famed director “quietly struggled with hypertension.” According to the statement, “More than 40% of African-American men and women have high blood pressure, which also develops earlier in life and is usually more severe.” Singleton’s family asked his urged the public to gain awareness and visit heart.org for more information.

According to TMZ, Singleton’s publicist said he’s still alive but his condition is bleak. He is reportedly in a medically induced coma and is non-responsive after suffering a massive stroke last week.

Earlier this month, Singleton sought medical attention at Cedars-Sinai Medical Center in Los Angeles after experiencing pain in one of his legs.

The director’s daughter Cleopatra Singleton released a statement to The New York Times on Friday denying claims that her father was in a coma. “My father is not in a coma,” she said. “My father had a stroke on April 17, 2019, and at this point, we are optimistic about a full recovery.”

In this article:coma, john singleton