Say it Ain't So: Keyshia Cole To Pay 100,00 in Assault Case
Advertisement 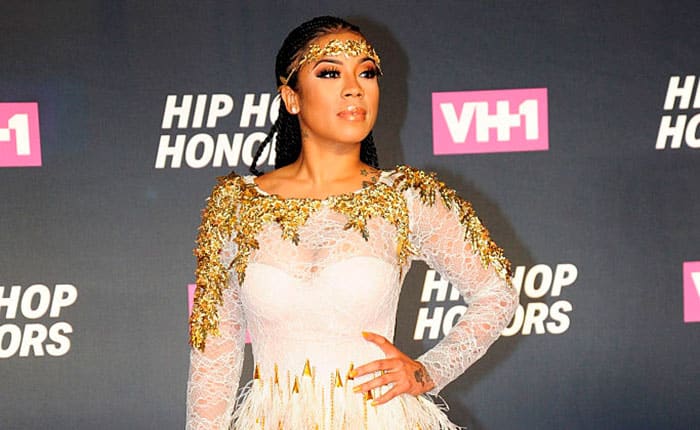 Keyshia Cole allegedly assaulted a woman in Birdman’s Los Angeles condo three years ago and now the R&B songstress has to pay up. The “Love” singer has been ordered to pay the reported victim a $100,635 settlement.

According to reports, Cole went to visit Birdman who she was rumored to be dating. Upon her arrival, she allegedly saw another woman and things took a turn for the worst. Sabrina Mercadel was then attacked by Cole, who pulled her hair and scratched her face. Cole was arrested for battery an outstanding reckless driving warrant shortly after. Following the assault, Mercadel claimed she lost the use of a finger and asked for a reported $4 million from Cole. 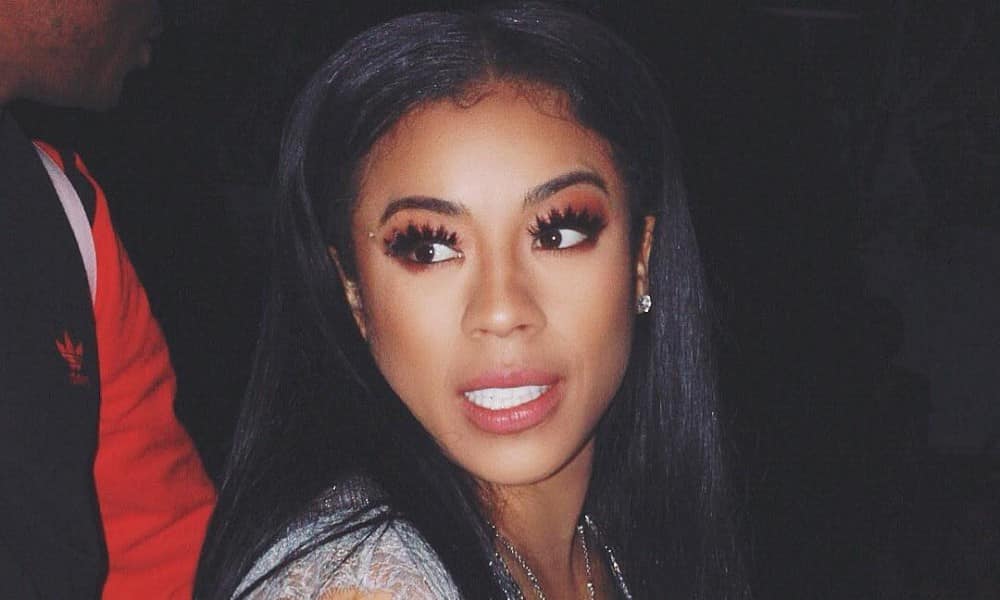 Keyshia Cole Is Heartbroken Over Her Mother’s Drug Relapse 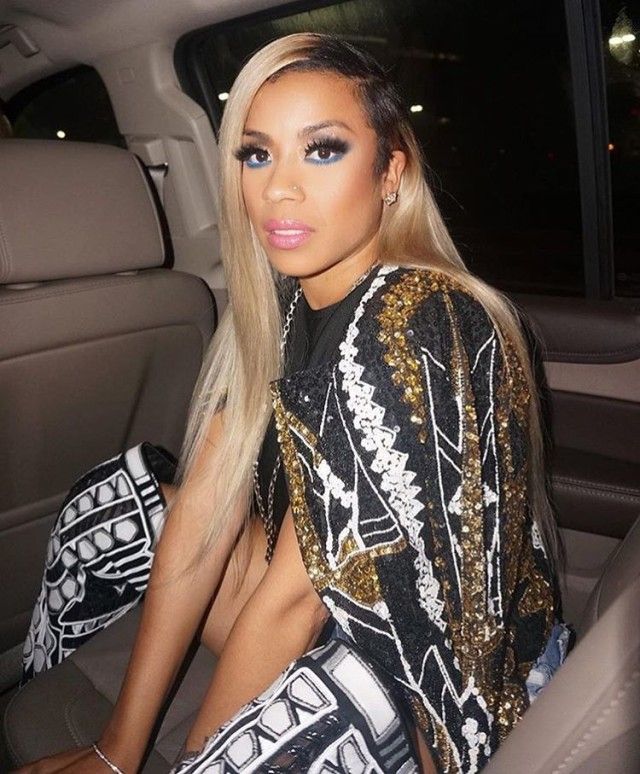