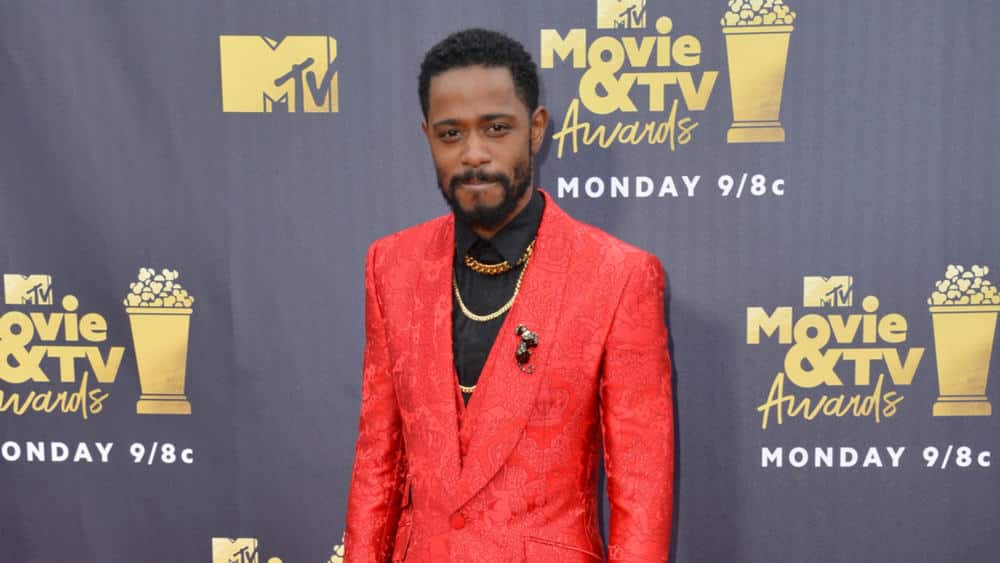 Jordan Peele is continuing to build his resume as a prominent figure in horror cinema—the Get Out and Us director is set to produce the upcoming “spiritual sequel” to 1992 horror classic Candyman.

Nia DaCosta is set to direct from a script co-written by Peele and his MonkeyPaw Productions partner Win Rosenfield, according to SuperBroMovies.

Atlanta actor and former Peele collaborator Lakeith Stanfield said to be in talks for the lead role of Anthony, who the film publication describes as “a socially pronounced artist in Chicago who researches the urban legend of Candyman. After investigating the killer’s last known whereabouts, strange killings begin to occur,” though it isn’t clear whether victims had to chant Candyman’s name five times in front of a mirror this time around.