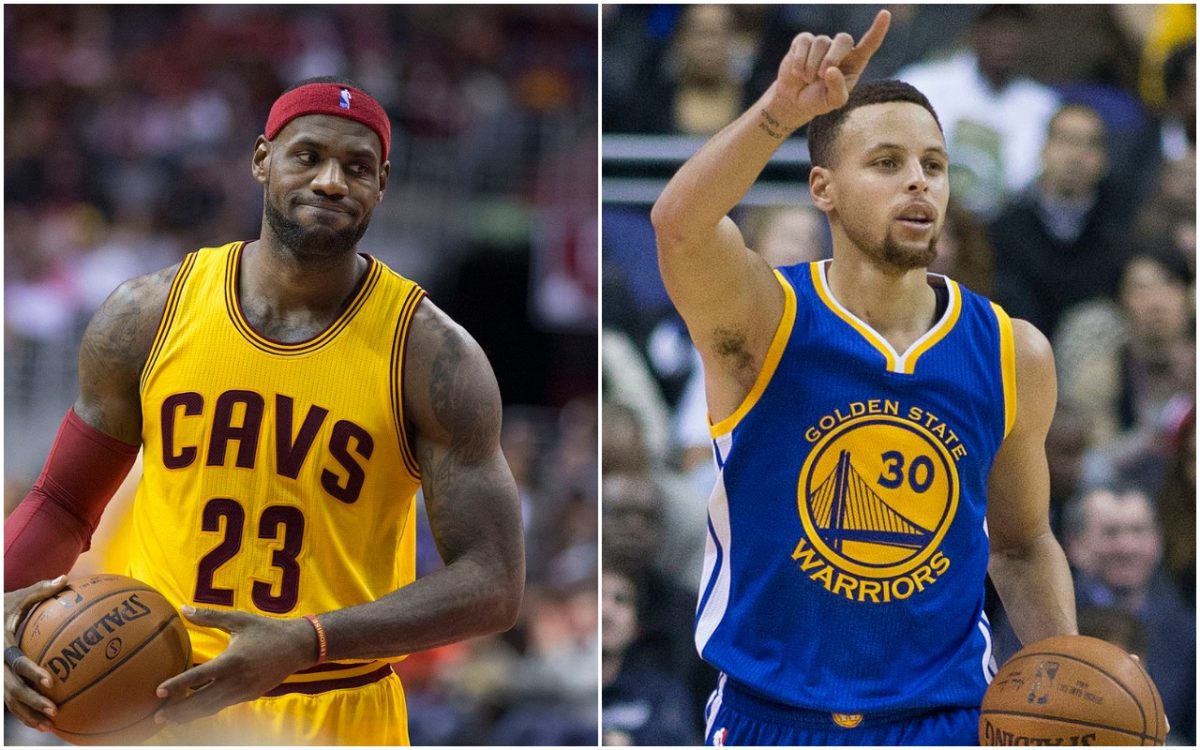 No matter which team wins this year’s NBA Finals, don’t expect to see them at the White House.

Cleveland Cavaliers star LeBron James said that neither he or the Golden State Warriors’ Steph Curry will visit President Donald Trump after the series is over.

“I know no matter who wins this series, no one wants the invite anyway,” James said at a press conference when asked about Trump’s recent decision to disinvite the Philadelphia Eagles to the White House.

“I know no matter who wins this series, no one wants the invite anyway. It won’t be Golden State or Cleveland going.” https://t.co/trpGVAIIKj pic.twitter.com/qUSiHAB3yd

Trump made his decision after a few Eagles players said they were not going to attend the White House celebration in honor of their Superbowl win.

The Philadelphia Eagles Football Team was invited to the White House. Unfortunately, only a small number of players decided to come, and we canceled the event. Staying in the Locker Room for the playing of our National Anthem is as disrespectful to our country as kneeling. Sorry!

Championship winning NBA teams have visited the White House in the past, under President Barack Obama, who was a fan of the sport.