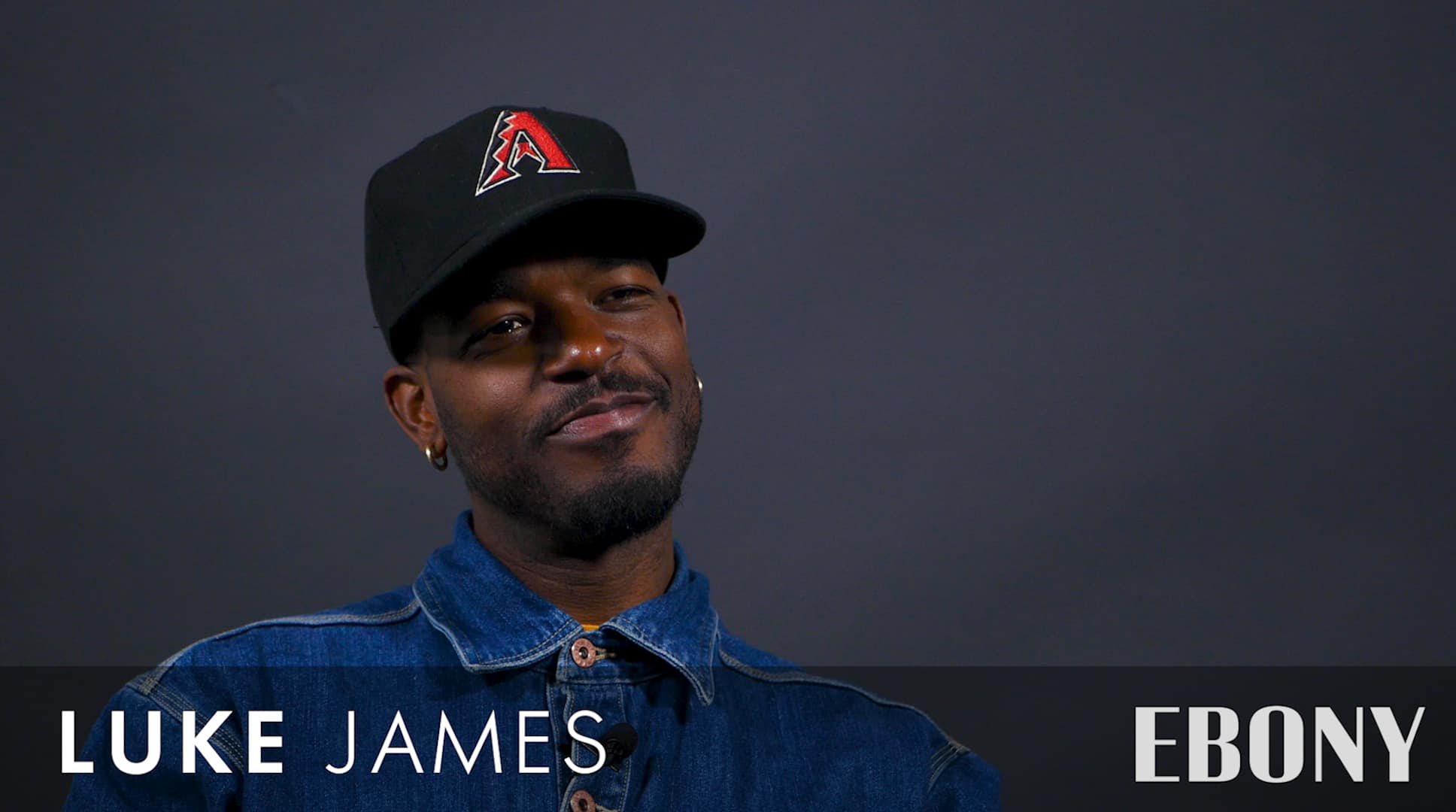 Singer/songwriter Luke James recently spoke with EBONY about his budding acting career and his role in the upcoming comedy Little.

“The dream was to become an artist all around,” the Grammy-nominated singer said. “You know, as you get older, you have to set your sights on one particular thing. Music just superseded everything, and music opened up doors for me to do my first official [film] project, which was Black Nativitywith [director] Kasi Lemmons.”

After appearing in the 2013 family drama, James portrayed singer Johnny Gill in the BET hits The New Edition Story and The Bobby Brown Story. He also appeared on an episode of HBO’s Insecure, BET’s American and landed a starring role as Noah Brooks on the Lee Daniels-directed series Star.

The New Orleans-born talent, 34, will also appear in Little, which is packed with phenomenal female stars Regina Hall, Issa Rae  Marsai Martin. The film is about a sophisticated career woman who is transformed into her younger self at a very demanding time in her life.

Initially James did not believe he would secure the role because he flubbed his audition, but said he “manifested this movie” into his life.

“Everything about it reminded me of the movies I grew up seeing, like Freaky Friday and Big,” the actor revealed. “All those movies were larger than life. [Little] brought up all these feelings of nostalgia. … Doing this movie was like some form of fantasy and dream to be a part of something magical.”

Tina Gordon directed the film, and the cast and crew were predominately made up of women. The singer/songwriter/actor described the environment as “awesome,” especially considering the rarity of having so many women in different roles on set and noted that it was similar to his experience on Rae’s hit series.

In this article:Little, luke james