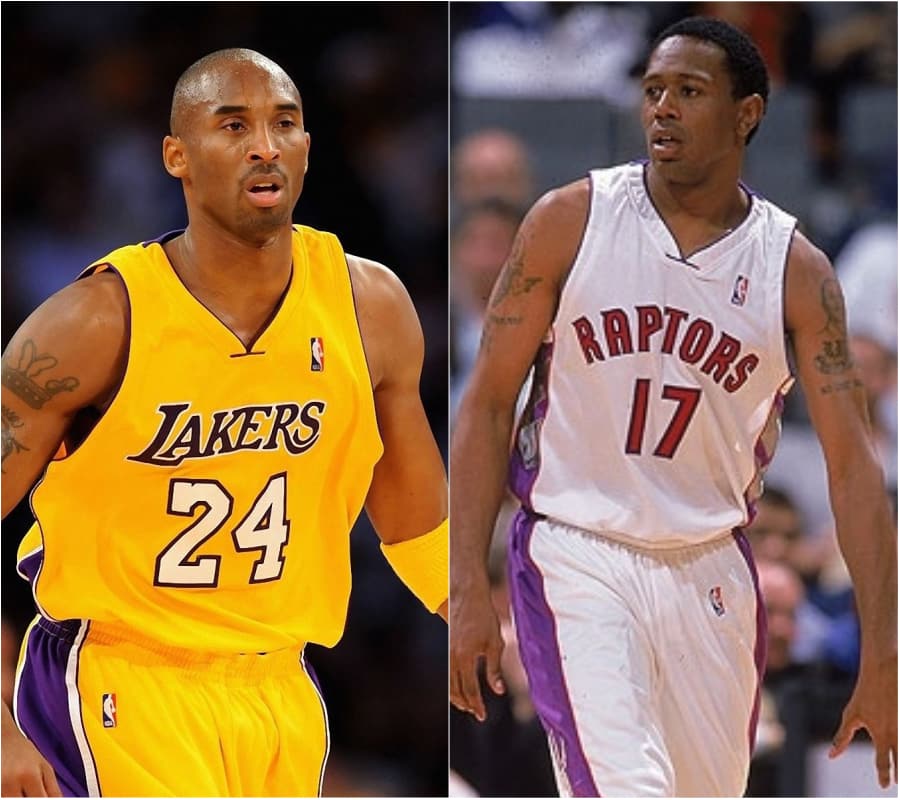 New Orleans music mogul Master P recently revealed that he and former Los Angeles Laker Kobe Bryant almost went toe-to-toe while at the team’s facility shortly after his brief stint in the NBA.

While paying a visit to ‘The Red Pill With Van Lathan’ podcast, the No Limit founder revealed that he and Bryant came close to exchanging blows, only to be calmed down by Kobe’s former teammate, Lamar Odom.

The “How Ya Do Dat” rapper isn’t too clear on what the issue was that had him and Black Mamba ready to square up, but asserts he was ready to throw down before Odom stepped in.

Hear Master P out below. 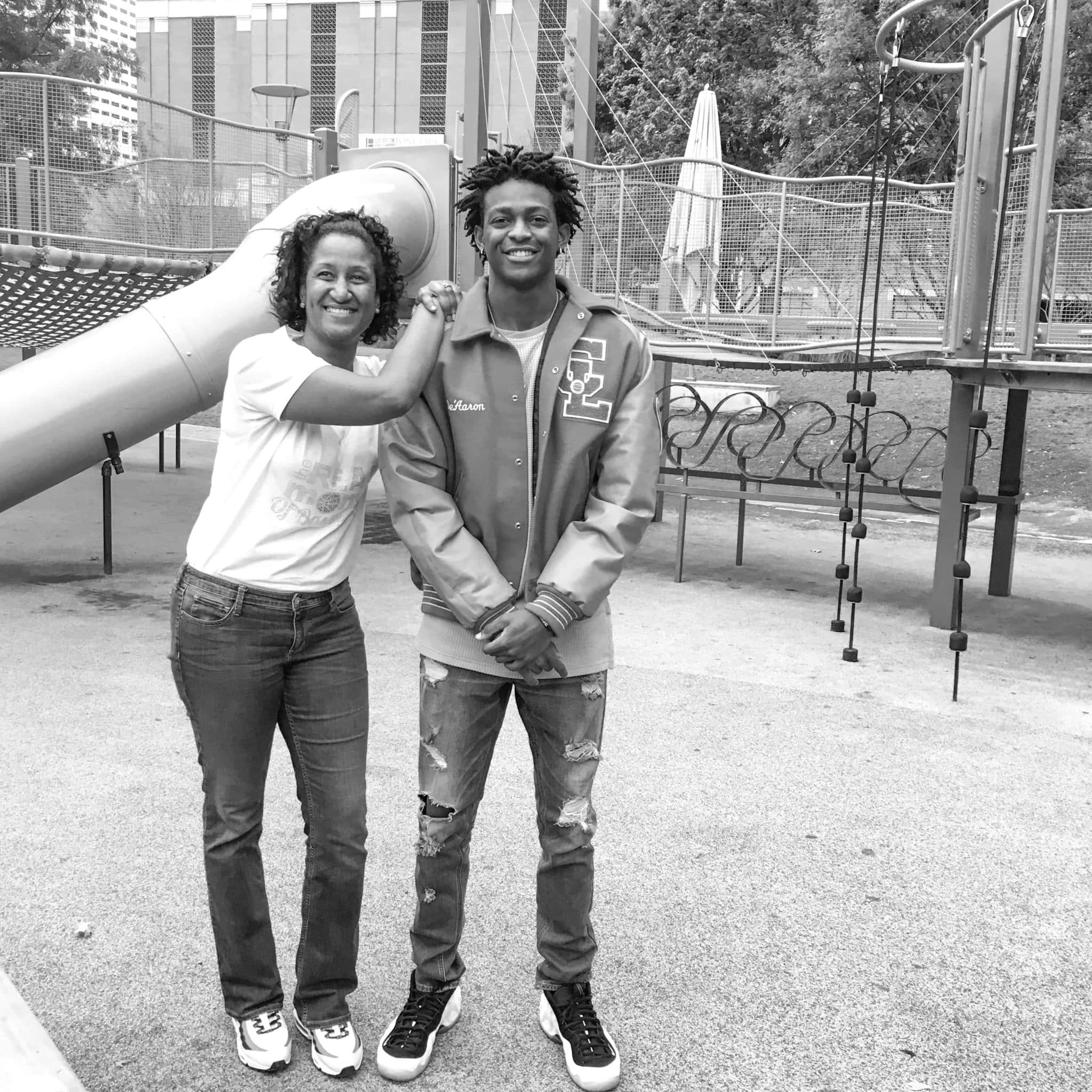