Michael Joseph Jackson Is Dead(So Leave Him Be)

Whether you and I like it or not, we now live in a post-Hologram Michael Jackson society. We had no say on the matter. After watching Michael ascend, excel, and expire, after marking our milestones with his music, we must now stand aside and watch as every nickel and every unreleased Jacksonian utterance are bled from Michael’s legacy.

This past Sunday, after much hubbub and hypothesizing, the estate of Sir Human Nature delivered a so-called “Michael Jackson experience” led by a hologram Michael performing his new-old song, “Slave to the Rhythm” at the Billboard Music Awards. There were tears.

What follows is my “I wanna speak to a manager” moment.

First, the good: The staging and concept of what took place were cool enough. The dancers were crisp. Everything looked fresh, as choreographers Richmond and Anthony Talaeuga always did great work with and for Michael.

I do see the value of finding creative ways to let younger generations experience a piece of the glory of a time that possibly preceded their conception. Labels and estate guardians understand this, and have become remarkably adept at speaking to our fascination with the shiny, new, and technologically advanced. As such, we’re given diluted digital renditions of our dearly departed faves (see: ElectroPac live at Coachella in 2012) and tons of cosmically doomed posthumous collaborations. And uninspired drivel, such as the entire Michael album.

I have to remind myself that today’s pre-pubescent Bieberites have never lived through Michael doing Michael. They never lived through seeing Michael and an Elizondo-era Janet rehearse choreography with Tina Landon and Travis Payne before the “Scream” video premiered on MTV that Sunday in 1995. They didn’t call their friends on their house phone to recap, still processing what they had just seen. I did. Your kids will never have that experience. So, some may not get it. And that’s just fine.

But in the quest to keep the party going and the checks flowing, we have to remain rooted in reality. We’re not talking about the legacy of Annie the Popeye’s Lady. We’re dealing with the memory of Sir Human Nature here. Have some decorum.

If you’re bringing Michael back, give me a hologram of the Michael that spun himself a pile of unicorn dust as Mr. Steal-Your-Girl in the “Remember The Time” video. Let me see a pack of dancers hit some clean ass eight-counts behind a hologram of Michael at the 1995 MTV VMAs. Let me see Michael do Michael.

But don’t trot out virtual Flex Alexander as late-life Michael a la This Is It with a 16-bit Sega Genesis face and expect me to Riverdance in jubilation. Michael’s fluidity was nowhere to be found on Sunday. Gone was the indescribable magic of seeing Michael come alive and stretch his feet out inside that groove, spontaneous yet locked in, masterfully melding grace and grit on stage. The Michael I saw on Sunday night had just eaten a veggie bowl from Chipotle and was perhaps full and a bit sluggish. I know a Diet Michael when I see one.

But you know the bigger issue that isn’t being discussed here?

Michael Joseph Jackson is dead as hell. I can still feel the despair and disbelief that swallowed me and everyone I knew on June 25, 2009. You know where you were and what songs you played when it happened. We cried, wrote, and got bad tattoos about it. We sobbed through BET Awards performances about it. The funeral was nominated for a NAACP Image Award.

As the future Mr. Kim Kardashian once quoth, “MJ is gone. Our n*gga dead.”

And so I’m having a hard time grasping why people who loved Michael and remind us at every turn that they have Michael’s best interests at heart would bastardize his likeness to push new albums five years after that day.

Michael was the perfectionist. His attention to detail was unparalleled. We have heard stories of him finding fault in vocals and choreography that sounded and looked pristine to everyone else. So, knowing that he fought for years for control of his work, and subscribed to an aesthetic that even his closest confidantes perhaps couldn’t tune into, seeing lawyers and label heads dream up this pixelated a*s Diet Michael under the guise of goodwill toward fans is disappointing. And f*cked up.

We shouldn’t expect or need new Michael Jackson Performances in 2014. His service to us is complete. Let him go.

Nothing was like a Michael Jackson Performance. It was either MICHAEL or it was whatever the hell else people were doing at the time. Despite L.A. Reid’s best intentions and highly convincing interviews, one cannot simply recreate a Michael Jackson Performance because of boredom and addictions that won’t fund themselves. You, NonMichael, can’t say, “He would do this.” Impossible.

Because of our inability to know exactly what grooves and notes would achieve the exact effect Michael wanted to achieve on that particular day, it is best to leave Michael Jackson music in the past tense. Let it be something we reflect on, not something that we anticipate. It is clear that Michael’s job creator powers are the gift that keeps on giving, but we ought to let him—and all his digital incarnations—rest in peace. 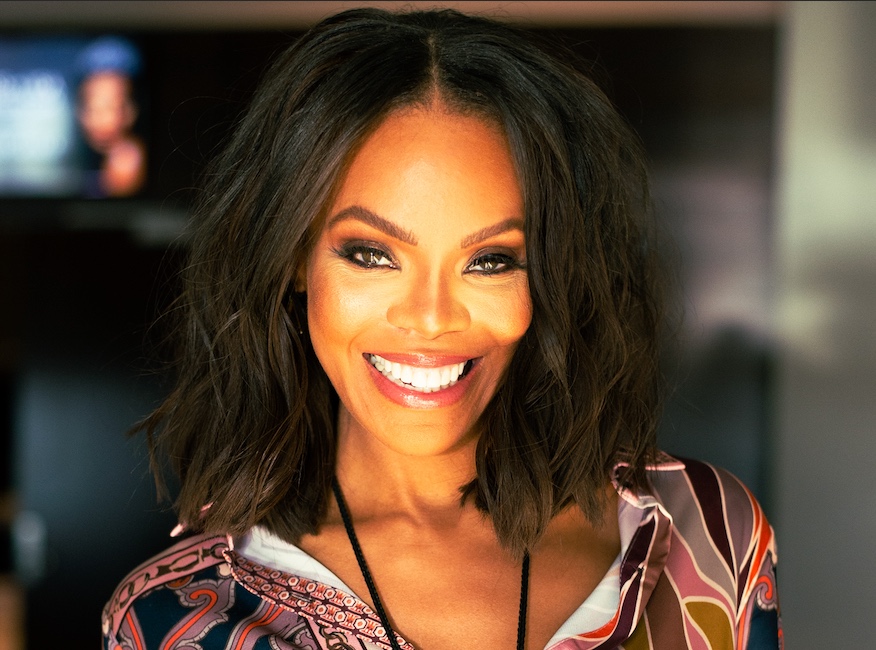