Despite Troubles, Michael Vick Says He Still Roots for the Falcons
Advertisement 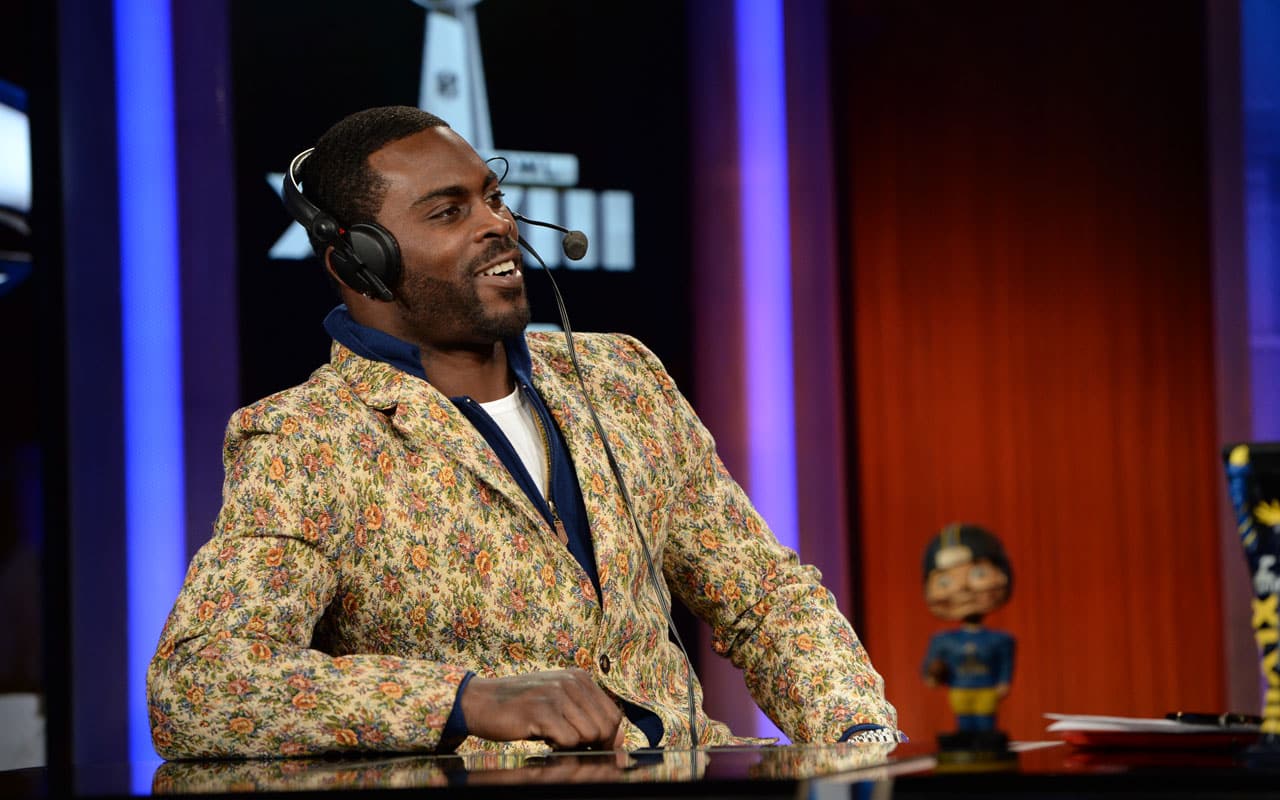 Update: Michael Vick announced his retirement from the NFL on Friday, according to ESPN, after 13 seasons. The below article is a summation of what he wrote earlier on ThePlayersTribune.com.

Former Atlanta Falcons quarterback Michael Vick is among the franchise’s all-time best players, but his career with the team sadly ended in a scandal that landed him in prison and has permanently stained his reputation as an athlete.

Despite that, he is apparently the Falcons’ biggest supporter and wants them to take home their first Vince Lombardi trophy when they meet the New England Patriots on Sunday in Super Bowl LI.

“If you could see me watching these games … man,” he writes in The Players’ Tribune, “you would believe me then. I’ve been living and dying with every play: Pumping my fist after every touchdown. (And thankfully there have been a lot of touchdowns.) Watching every field goal attempt through my fingers. (And thankfully most of them have been good.) I’ve just been a fan.”

In his article, Vick, 36, related his love for Atlanta and that he thought he would one day rejoin the team and lead them to Super Bowl glory. He lamented that he ultimately realized that would never happen.

“Slowly but surely, I came to understand that, just as I had brought prison on myself,” he wrote. “I had also brought the Falcons finding a new quarterback on myself. I mean, how could I not have expected them to move on? How could I blame them? I was the one who had made the mistakes — and because of those mistakes, they just did what they had to do.”

Vick played six seasons with the Falcons and made two playoff appearances and a trip to the NFC Championship. But he was convicted of running a dogfighting ring and sent to prison in 2007. While he was incarcerated, the Falcons drafted Matt Ryan, who replaced Vick as starting quarterback. Vick was released in 2009 and the next year became starting quarterback for the Philadelphia Eagles, leading them to the NFC East Championship title. He later signed with the New York Jets for a year, then the Pittsburgh Steelers, but injuries sidelined him for the remainder of the 2015-2016 season.

But he says as his football career comes to a close, he’s made peace with the situation, considers Ryan “family” and will be at the Super Bowl in spirit rooting for the team as hard as ever.

“I’ll be sitting and watching, hoping and praying. I’ll be there, as if I was right there, still there, under center — as if I was an Atlanta Falcon myself,” he say. “In my heart, I always will be.”

An earlier version of this story appears on JETMag.com.