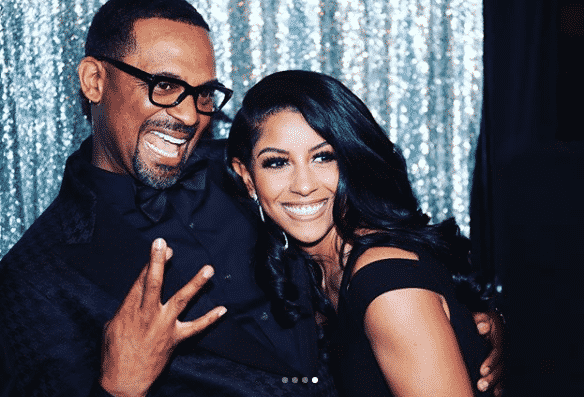 Congratulations are in order for stand-up Mike Epps; the comedian proposed to girlfriend Kyra Robinson last weekend, and the television producer said yes.

The 47-year-old funnyman popped the question during a huge party attended the couple’s family members and friends.  Epps shared the GIF below.

Check out more flicks from Instagram of the happy couple below. 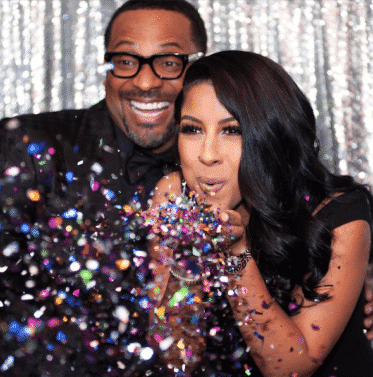 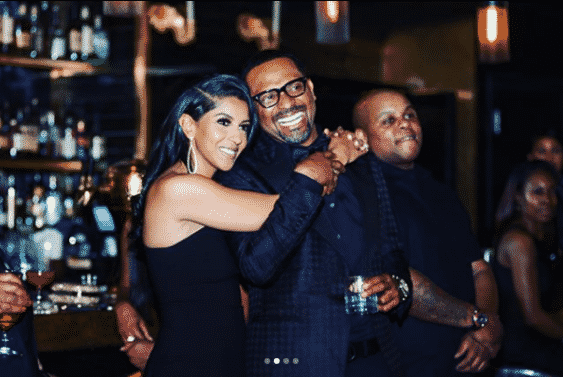 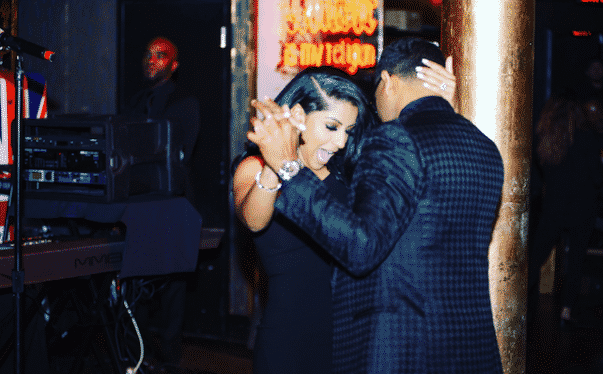 Robinson and Epps also collaborated to create and produce the BET Social Media Awards last March, according to Rolling Out. Prior to his relationship with Robinson, Epps was married to Mechelle Epps. They share two children and divorced in September 2017.