BET’s biggest production to date was a smash hit. It may have taken 10 years to bring the story of Ricky, Ralph, Mike, Bobby, Ronnie, and Johnny to the screen, but according to fans it was well worth the wait.

Spread over three nights, The New Edition Story brought in millions of viewers and set Black Twitter on fire with every dramatic twist and turn and nostalgic performance. The prevailing sentiment? BET did that. But as N.E. Lifers and TV watchers traveled down memory lane, many folks longed to see even more stories of our faves play out on the screen.

After conducting a very unscientific survey of #TeamEBONY members and folks on social media, here are five music biopics we’d like to see next. 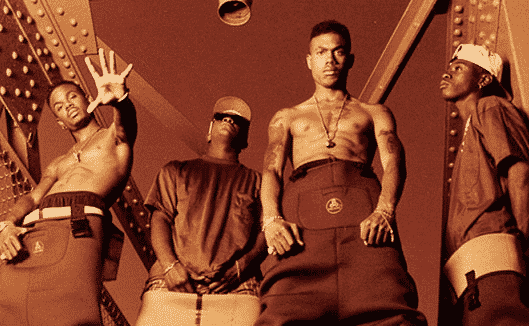 The Show, the afterparty, and the drama! Yup, Jodeci would make for an entertaining film. Though they released just three albums before conflicts–and maybe even cocaine–broke them up (they put out another in 2015) and the film would probably include tons of fights, drugs, and face tattoos, Jodeci’s story of moving from North Carolina to New York City and landing on Uptown Records would be epic. Add to the mix Devante Swing’s genius (and relationship with Missy, Timbaland, and Ginuwine); K-Ci and Mary J. Blige’s volatile relationship; the group’s flirtation with Death Row Records; Mr. Dalvin and T-Boz’s engagement; and their epic break up and fans will be glued to the screen.

My mama’s favorite singer is still with us, and it’s a blessing. Chaka Khan has been serving up soul since the 1970s when she was the front-woman for Rufus, a funk band. Though Chaka’s voice has remained a national treasure, her personal life is perfect for a biopic. Two husbands, two kids, hit albums, and a battle with prescription drugs before embracing a healthier lifestyle would make for a compelling film about survival, redemption, and success. 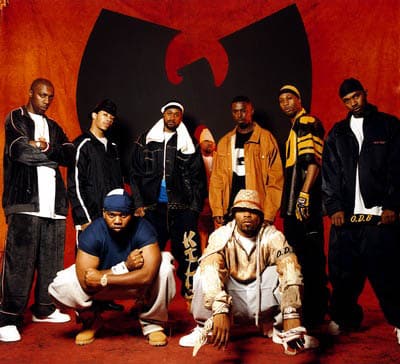 With its nine core members, and a sprawling collection of hangers-on in the Wu family, a film about Staten Island’s favorite sons would be epic. It may take an entire week to wade through the history of RZA, GZA, Ol’ Dirty Bastard, Inspectah Deck, Raekwon, U-God, Masta Killa, Ghostface Killah, and Method Man (we’ll even throw in Cappadonna), but considering RZA could provide a bangin’ score for the film, we’d have 50-leven reasons to watch. 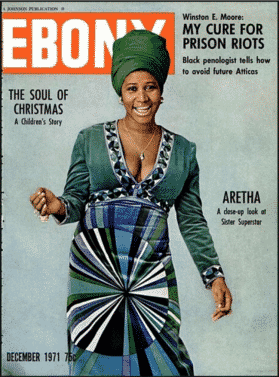 Not only is Ms. R-E-S-P-E-C-T one of the greatest singers of the 20th century, her father, C. L. Franklin, also had a “million dollar voice” and his sermons took him all over the country where he met folks like Dr. Martin Luther King, Jr. and Sam Cooke. Auntie ‘Retha’s amazing life and rumored rivalries with her peers are the stuff hit Hollywood films are made of. 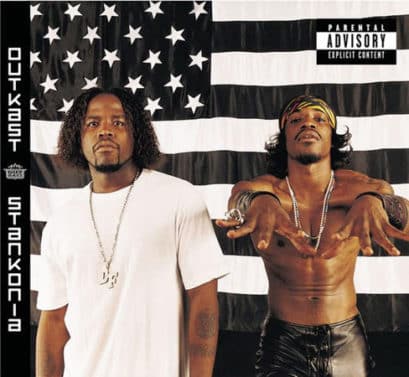 Andre and Big Boi put Atlanta on the map way before the housewives and Donald Glover. With their breakthrough debut album, Southernplayalisticadillacmuzik, they made it clear the South had something to say and folks had better pay attention. Together, Outkast delivered five classic albums, got sued by Rosa Parks, and sorta kinda broke up though they’ve jumped on tracks together throughout the years. An Outkast biopic would let fans in on what exactly happened with 3 Stacks and Big Boi, and maybe even result in another album.