Celebrity deaths in hip-hop hit hard this year with the likes of Prince Markie Dee, Shock G, and DMX all leaving us way too soon. Overlooked in those matters of the culture and healthcare within the music industry has been the plight of Biz Markie. The rap legend, whose real name is Marcel Theo Hall, has been experiencing significant health issues over the past few years, suffering a stroke last year while in a diabetic coma.

While he has been on the road to recovery, reports of his demise were greatly exaggerated and spread through social media, leaving friends and fans to share condolences in response to the false rumors. Names such as Pharrell Williams and Talib Kweli, and publications such as Revolt, have had to delete their tweets and amend their posts after Biz’s representatives confirmed the rumors were false.

“The news of Biz Markie’s passing is not true,” the rapper’s management, led by Jenni Izumi, confirmed in a statement to Rolling Stone. “Biz is still under medical care, surrounded by professionals who are working hard to provide the best healthcare possible.”

“Biz’s wife and family are touched by the outpouring of love and admiration from his friends, peers and fans alike. At this time, we ask for your continued thoughts and prayers during this difficult time.”

Roland Martin, a venerable journalist for TV One, also confirmed that Biz Markie is still alive and urged fans to think about how their earnest, yet unnecessary, tweets would impact his wife and family at this difficult time.

“Folks, @BizMarkie has NOT died,” he tweeted. “I have been in contact with sources who are texting and talking to his wife. My source talked to Biz TODAY. Per his wife, Biz HAS NOT passed away. Please stop responding to non-credible sources. This hurts the family, friends and fans.”

Earlier this year in April, Big Daddy Kane revealed that Biz Markie was recovering from a stroke but said he is “getting better.”

“He’s in rehabilitation now. He’s getting better and stronger every day,” Kane told The Breakfast Club. 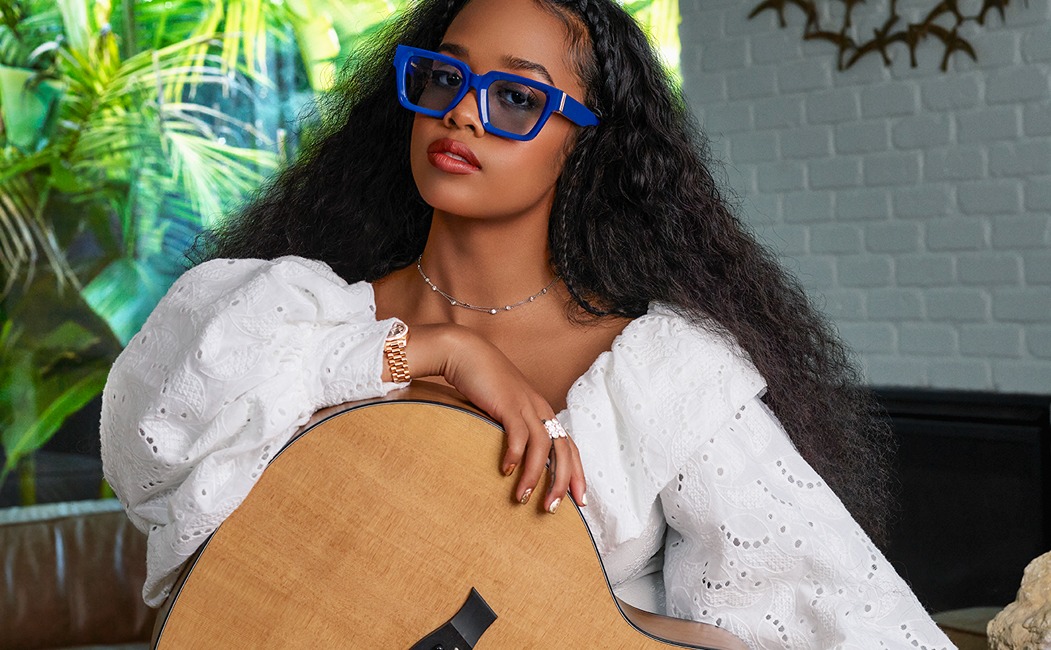 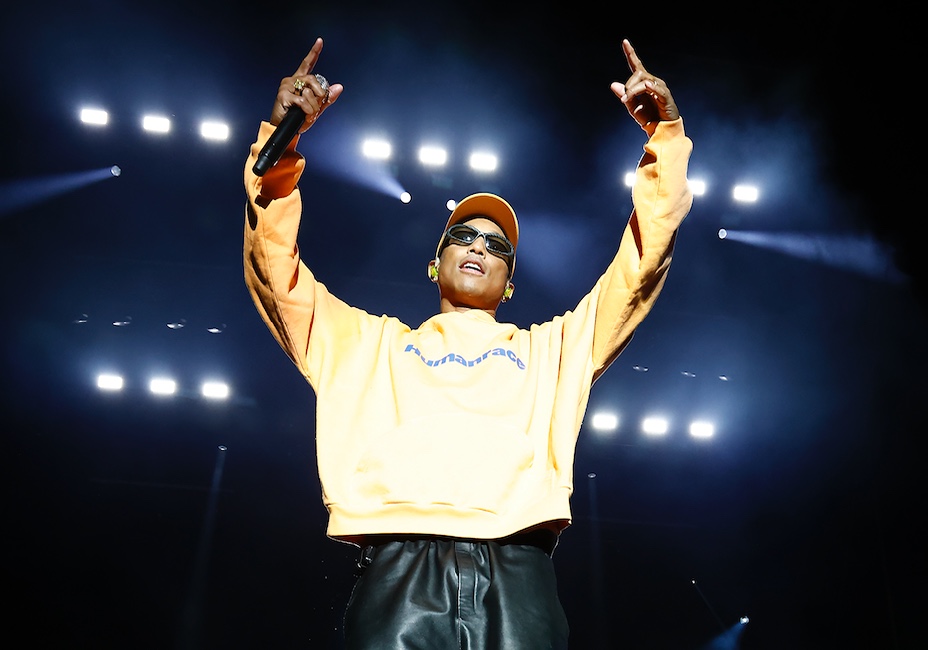