Homophobic Lyric Leads to Most Laughably Weak Apology of 2018

The hip-hop community’s reputation for homophobia has reentered the spotlight once again. On Tuesday, Migos rapper Offset released snippets to the music video for rapper YFN Lucci’s song “Boss Life” which features the southern artist.

In the song, which was released in December, Offset raps “I don’t vibe with queers.” After posting clips of the video to his Instagram, which have since been deleted, the southern artist faced intense backlash for the lyric which appears blatantly homophobic. But on Wednesday, the fiance of beloved rapper and former Love & Hip-Hop: New York star Cardi B said the lyric was not a reference to members of the LGBT community.

In response to the widespread offense, Offset posted an apology to Instagram. In the post, he took a screenshot of the definition of queer which allegedly led to the entire misunderstanding.

The picture was just the first component of the apology that made the rapper’s response a strong contender for the strangest celebrity apologies of 2018.

“I didn’t write the line about gay people,” the rapper wrote. “I have said before since these issues before that I got love for all people.”

The rapper then explained what led him to, in fact, vibe with queers by using a rhyming cliche only utilized by a) basic people who also want to enter a career in fashion or b) people who both like clothes and are expecting to appear corny before the phrase comes out of their mouth.

“My passion for fashion has lead me to a lot of gay people around me who I have mad respect for and we are very cool. So I’m not in a place where I’m hating like that,” he continued.

The rapper then said he was looking for a word to rhyme with solitaire which is used in the line that precedes the controversial lyric.

“When I wrote that I was thinking of words that could rhyme with the others (here, lear, solitaire, bear) and I saw this definition about her having a queer feeling she was being watched and it fit what I was thinking about a stalker creepy paparazzi situation. To me that “queer” I don’t mean someone who’s gay. I mean lame people who film you, post it and stalk you. Lingo that means strange or odd. I M S O R R Y I A P O L O G I Z E I’m offended I offended anybody.”

But…queer in the sense it was used in the song is a noun, not the adjective he’s presented to us. Anyway, moving forward to the next blunder.

Calvin Simon, Founding Member of Parliament-Funkadelic, Passes Away at 79

The “Boss Life” lyric doesn’t mark the first instance Offset has come under fire for homophobic remarks. Last February, Migos, which consists of Offset and fellow rappers Quavo and Takeoff, all voiced seeming disapproval when singer iLoveMakonnen announced he was gay. The group later clarified their statements and said they support the LGBT community and were only critical of the singer’s need to closet himself at all.

Fast forward nearly a year later, and Offset has placed himself on the receiving end of yet another accusation of homophobia.

Offset’s expression of remorse, although oddly delivered, could have very well been coming from a sincere place. Only the Migos know how the Migos feel about homosexuality.

But the very least they can do while sorting out their feelings on the subject is think twice before speaking … and rapping. 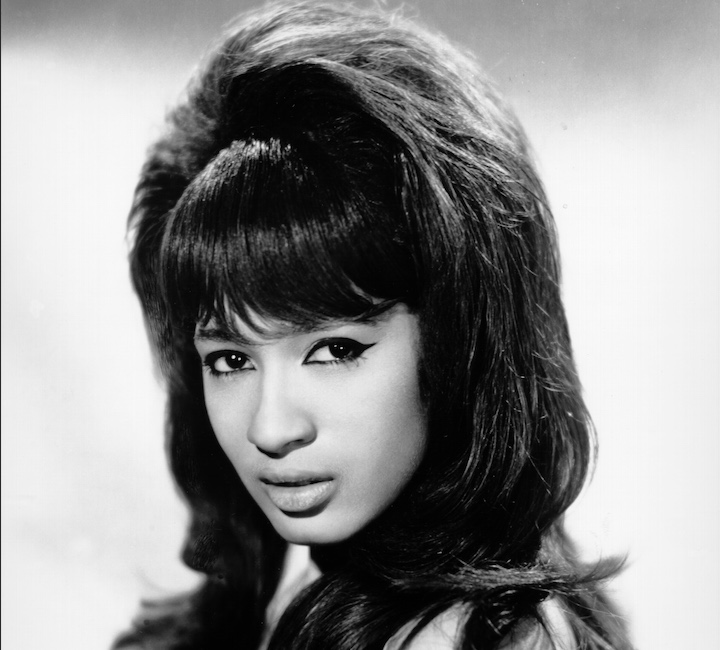 Ronnie Spector, Lead Singer of the Ronettes, Passes Away at 78