Timmy Thomas, an R&B singer, songwriter, and keyboardist who was best-known for composing a global hit with his anti-war song “Why Can’t We Live Together,” has passed away, The Guardian reports.  He was 77.

His family confirmed his passing on his Facebook page but no cause of death is given.

“With appreciation and gratitude, the family extends a thank you for the prayers, support, precious words, and other expressions of love and kindness during this time,” the post read.

Born in Evansville, Indiana, he studied music with jazz legends Cannonball Adderley and Donald Byrd but ventured into soul music as a music student at Lane College in Jackson, Ten­nessee. He began as a session musician with Stax records where he released his first solo singles.

Eventually, Thomas relocated to Miami to become a teacher but still was active on the burgeoning local music scene.

After hearing a report by Walter Cronkite about the thousands of casualties on both sides of the Vietnam War, he penned “Why Can’t We Live Together.” In 1973, the song went to number one on the U.S. Billboard R&B chart, made the top three on the Billboard Hot 100, and top 20 in other countries including the United Kingdom where it peaked at number 12 on the UK Singles Chart. In total, the song sold over two million copies. An album, also titled Why Can’t We Live Together, reached No 10 in the US.

Throughout his career, Thomas released six more albums and he continued to work as a session musician, songwriter, and producer, with artists such as Gwen McCrae and Betty Wright.

“Why Can’t We Live Together” has been covered by several artists including Sade and MC Hammer.

Drake sampled Thomas’ signature hit on his single “Hotline Bling,” which went to number two on the Billboard 100 in 2015.

In an interview with Spin, Thomas shared his excitement about having his song reintroduced to another generation.

“I was very proud to listen to what he had done with it,” he said. “Even though he had changed the message that I had, you know, ‘Why can’t we live together.’ But what it does is it gives me a chance for my name to be back out there and gives me a chance to say something to the young people again. And that’s what’s exciting about it with me. I’m keeping my fingers crossed that it’s gonna do well.”

We extend our prayers and deepest condolences to the family and friends of Timmy Thomas. 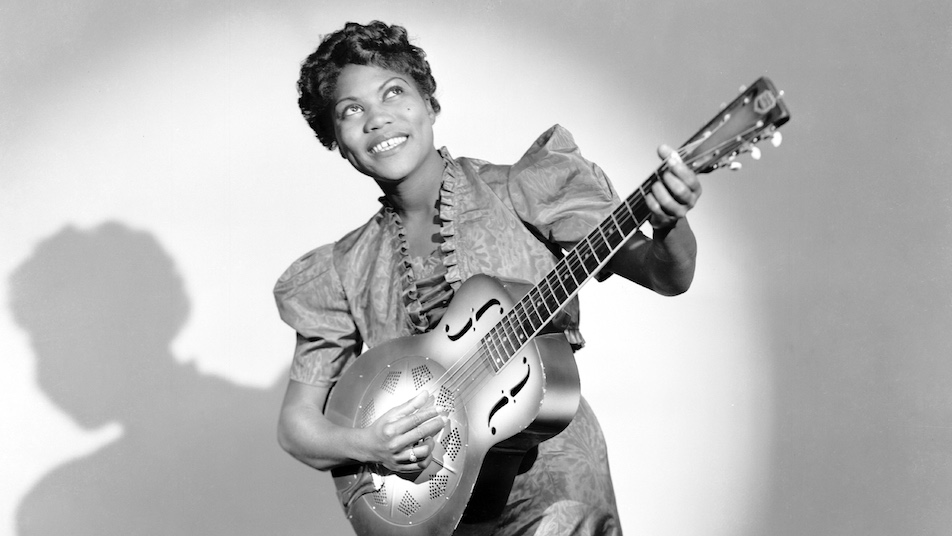