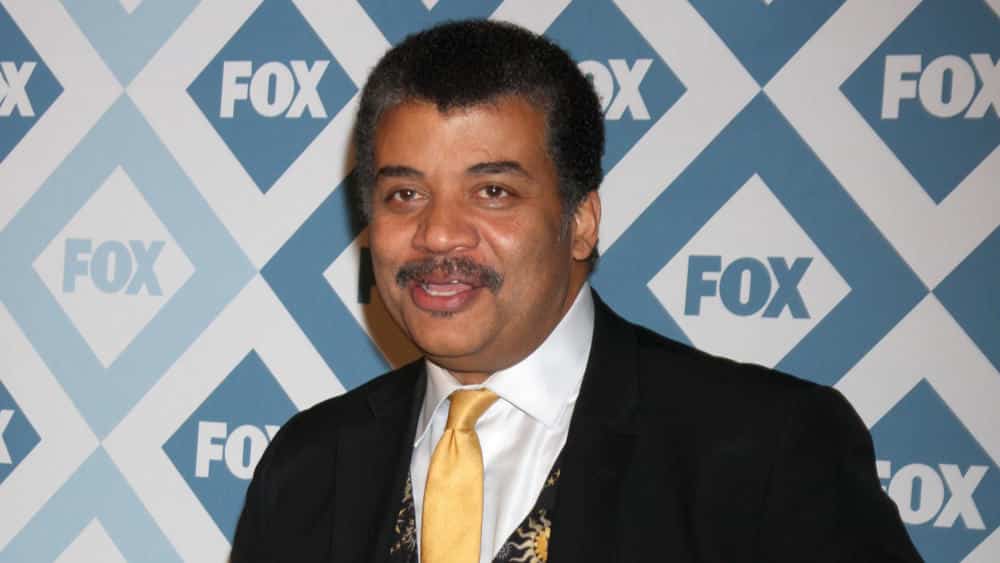 Neil deGrasse Tyson will return to television following an inquiry by Fox and National Geographic over inappropriate conduct allegations made by three women that went public in 2018.

According to The Hollywood Reporter, Cosmos: Possible Worlds, a follow-up to Fox’s 2014 Cosmos: A Spacetime Odyssey; and StarTalk, a science-based talk show that was pulled mid-season, were added back to the two networks’ programming schedules.

“The investigation is complete and we are moving forward with both StarTalk and Cosmos,” Fox and NatGeo said in a joint statement on March 15. “StarTalk will return to the air with the remaining 13 episodes in April on National Geographic, and both Fox and National Geographic are committed to finding an air date to Cosmos. There will be no further comment.”

A former University of Texas classmate made claims in 2014 that Tyson raped her in the 1980s. Four years later, Patheos published an article in which Katelyn Allers, a Bucknell University professor of physics and astronomy, and Ashley Watson, Tyson’s former assistant, called foul on the TV personality’s work behavior.

Allers said she was groped by the show host at a 2009 American Astronomical Society meeting. Watson alleged that she quit working with Tyson after he tried to persuade her to have sex with him and made other inappropriate comments.

Following the viral article, Tyson denied the allegations but was open to the investigation by the television networks.

“For a variety of reasons, most justified, some unjustified, men accused of sexual impropriety in today’s ‘me-too’ climate are presumed to be guilty by the court of public opinion,” he wrote on Facebook.

“Emotions bypass due-process, people choose sides, and the social media wars begin. In any claim, evidence matters. Evidence always matters. But what happens when it’s just one person’s word against another’s, and the stories don’t agree? That’s when people tend to pass judgment on who is more credible than whom. And that’s when an impartial investigation can best serve the truth—and would have my full cooperation to do so.” 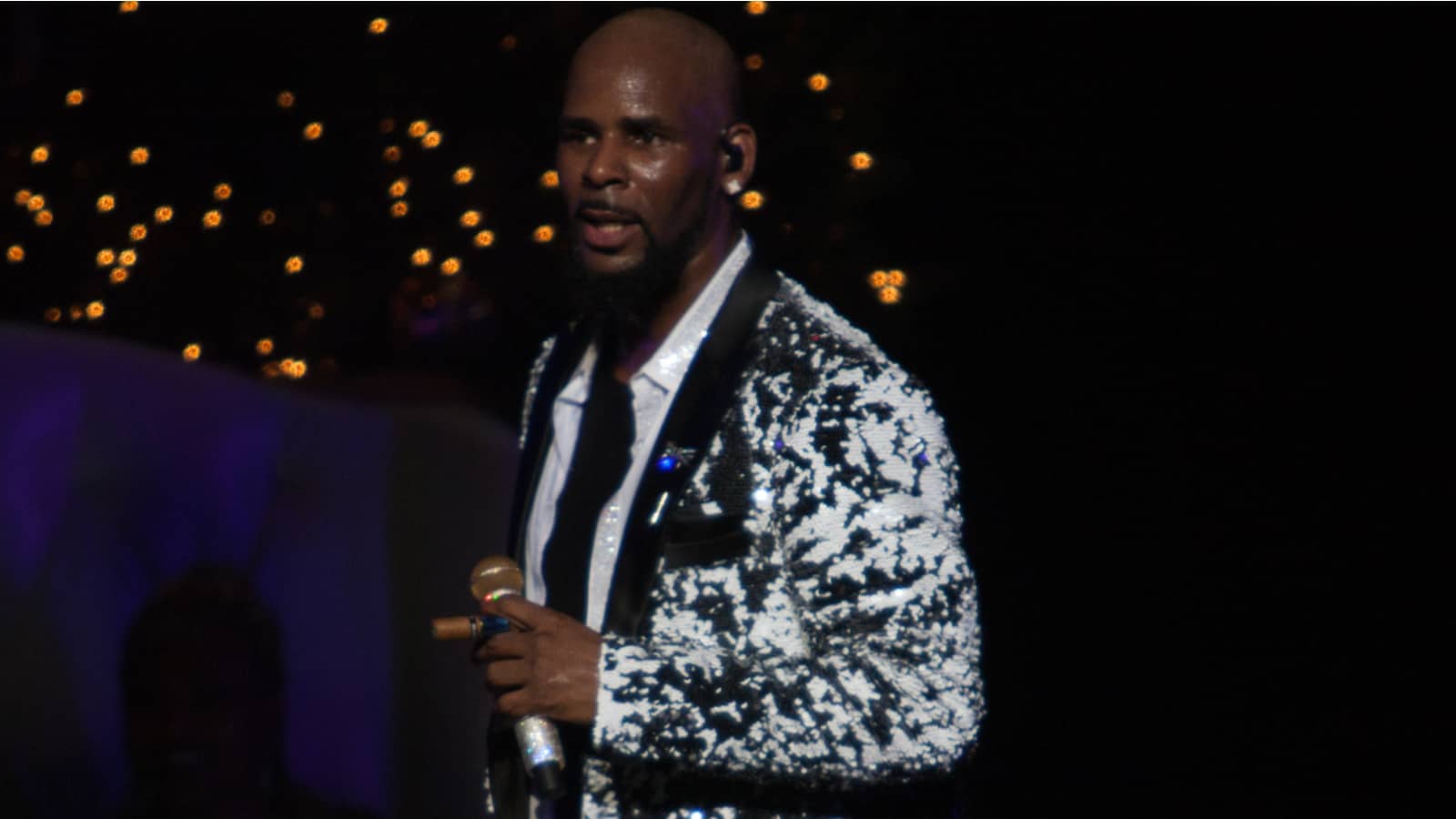 Tank, Omarion and Others Denounce R. Kelly After Documentary Airing 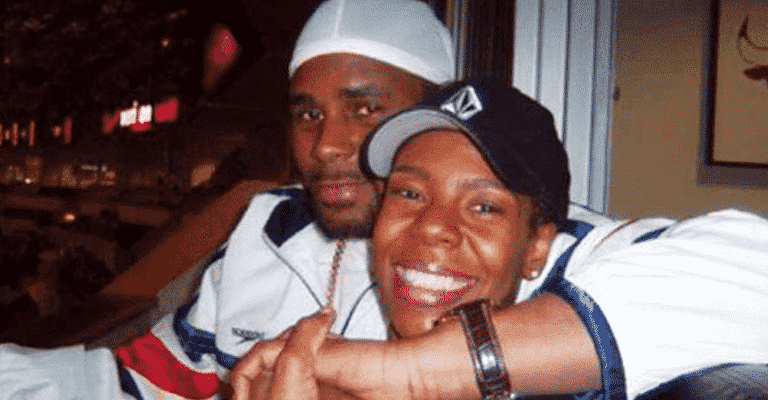 How Andrea Kelly Convinced This Fan to Finally #MuteRKelly (OPINION) 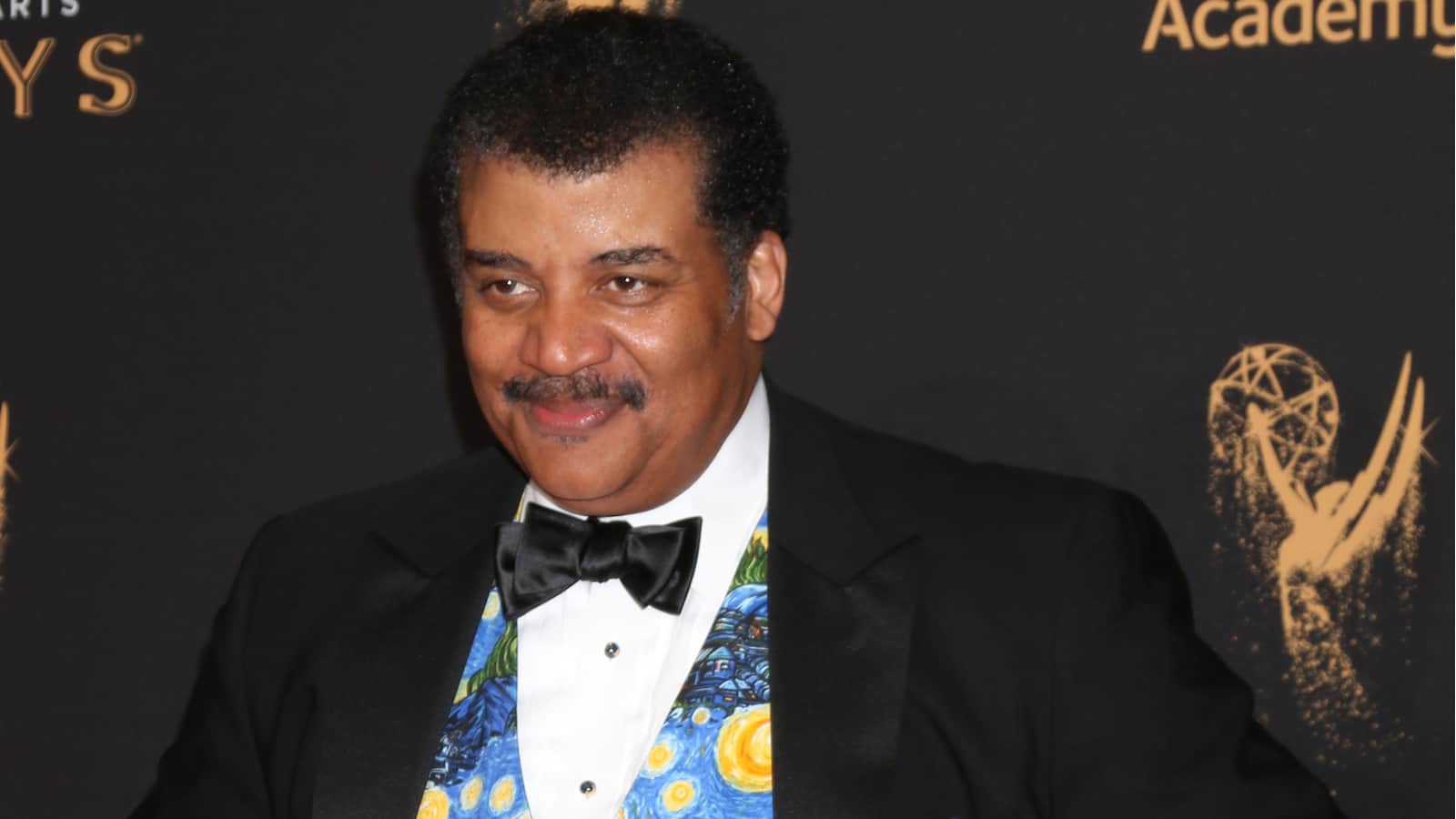