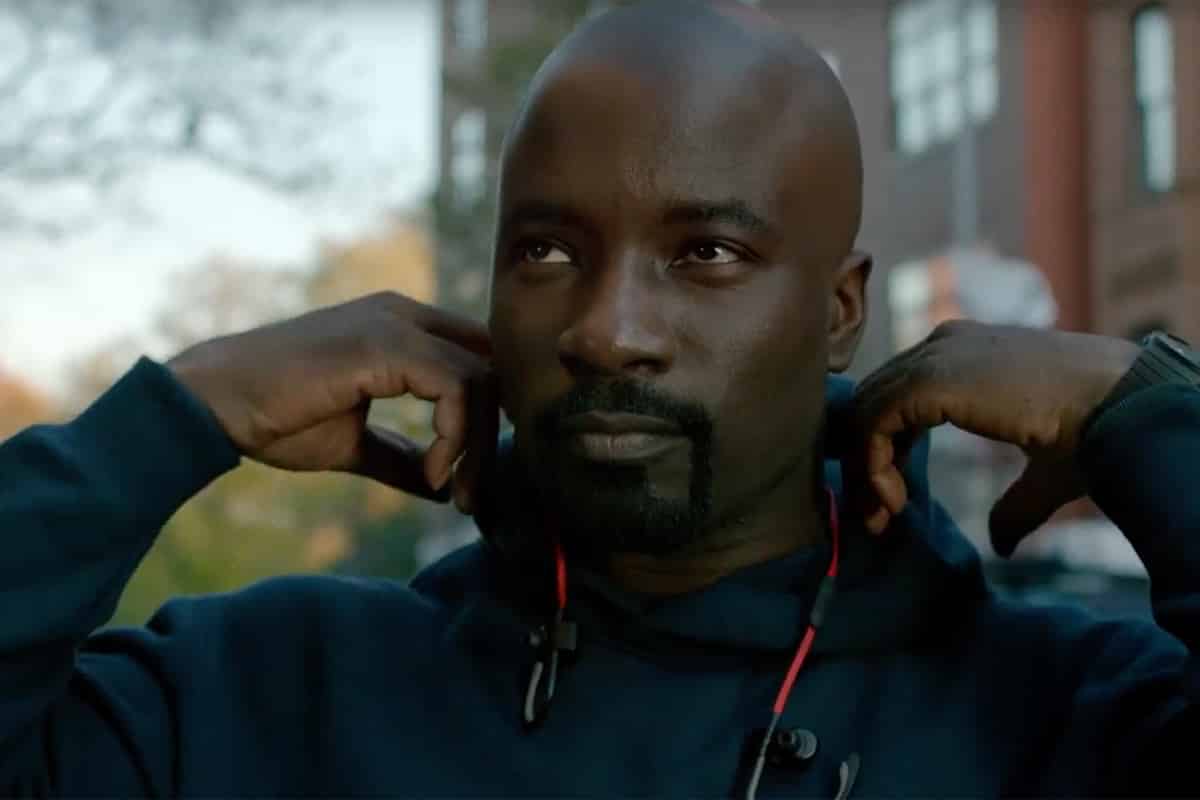 Netflix is making room for new content by canceling not one, but two critically-acclaimed series’ that will certainly be missed.

The streaming giant announced the cancelation of multi-Emmy winner, Orange is the New Black, last Wednesday, revealing that Season 7, premiering in 2019, will be its last, according to TVLine.

“After seven seasons, it’s time to be released from prison,” said series creator Jenji Cohan in a statement. “I will miss all the bad-ass ladies of Litchfield and the incredible crew we’ve worked with. My heart is orange but… fade to black.”

Cindy Holland, Vice President of Original Content Netflix, added, “During production of Season 1, everyone involved with Orange Is The New Black felt like we knew a special secret we couldn’t wait to share with the world. Since then, we have laughed, cried, raged, and roared with the women of Litchfield, and every moment spent with them felt like borrowed time — too good to last forever/ We will be sad to say goodbye but we will definitely be going out on a high.”

Check out the cast say goodbye below.

Warning: This may make you cry. The Final Season, 2019. #OITNB pic.twitter.com/bUp2yY0aoK

“Unfortunately, Marvel’s Luke Cage will not return for a third season,” Marvel and Netflix said in a statement. “Everyone at Marvel Television and Netflix is grateful to the dedicated showrunner, writers, cast and crew who brought Harlem’s hero to life for the past two seasons, and to all the fans who have supported the series.”

Deadline reports showrunner Cheo Hodari Coker and the writers’ room already began working on Season Three scripts, but creative differences between the team and Netflix led to the show’s demise.

In this article:cancellation, luke cage, netflix, orange is the new black