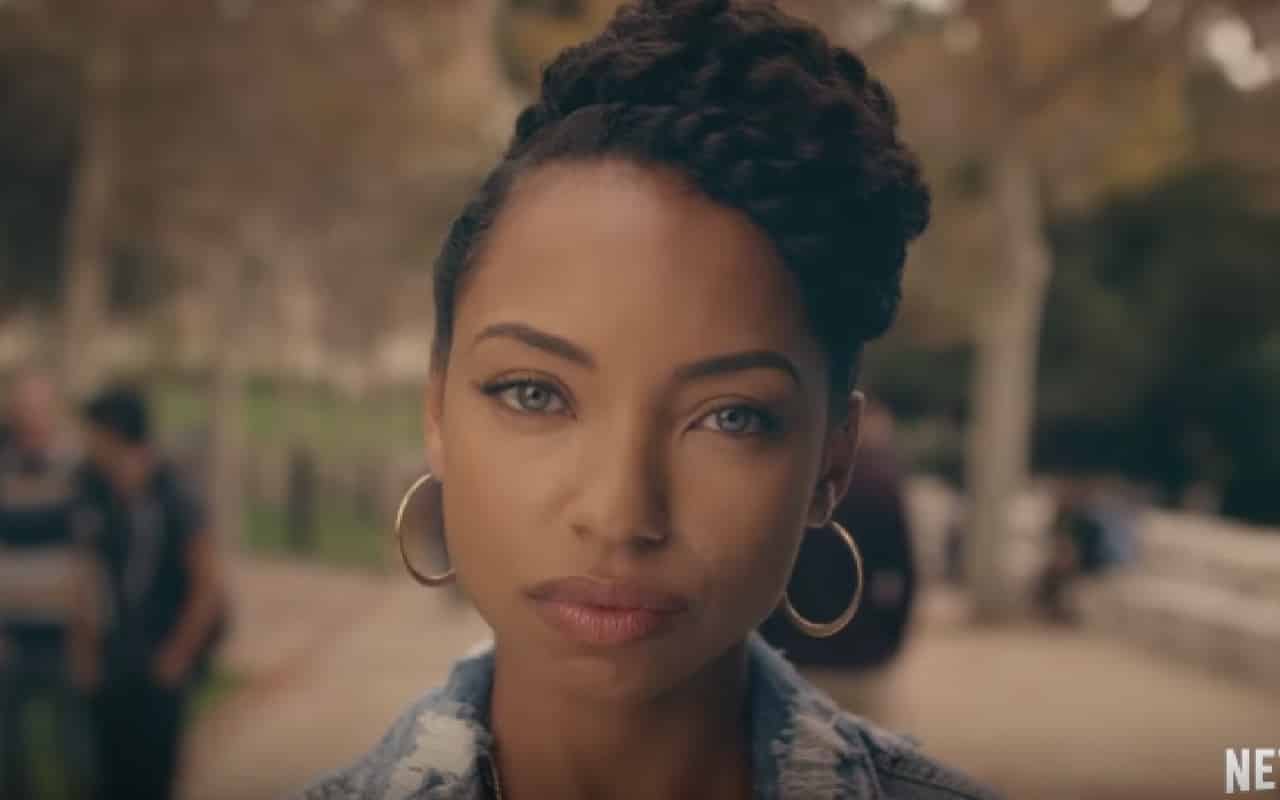 Dear White People, the series, is on its way and the first trailer has finally arrived.  The drama, which serves as an expansion of the 2014 film of the same name, plants Hit The Floor actress Logan Browning as Samantha White (the lead character), and narrates the lives of diverse students across the fictional Winchester University – a predominately White Ivy League institution.

Dear White People  shows serious and comedic experiences as the students interact with each other in a “post-racial”  America.

Justin Simien, creator of the project, explained during a panel in New York City, that the inspiration behind the series stemmed from each character needing more space to tell their stories. The cast will include a blend of new talent and actors reprising their roles from the film.

Check out the trailer below: