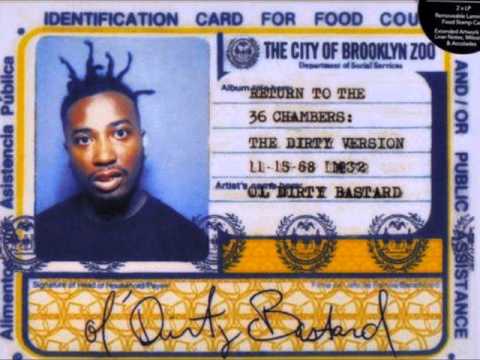 THR reports ODB’s bandmate and producer, RZA, is attached to the project and is set to produce. The studio is still looking for the best director to tell Dirt McGirt’s story, and a release date has yet to be announced.

The film based on Dirty, real name Russell Tyrone Jones, has long been discussed among fans. Fader reports that The Wire’s Michael K. Williams was attached to play the rapper in the movie Dirty White Boy, but the film never reached development stages. In 2016, RZA told Rolling Stone that the success of the NWA biopic Straight Outta Compton would likely increase the chances of ODB’s story making it to the big screen.

“Straight Outta Compton showed that hip-hop is a marketplace in cinema … It showed that with the proper team and marketing, many of us out here who grew up on this music would love to see the inside makings of those stories.”

He also hinted that he wouldn’t mind directing the film; he and the “Raw” rapper were friends from the age of 6 until his passing in 2004.

“I wouldn’t mind not doing it and I wouldn’t mind doing it. From the age of six, me and [ODB] used to push shopping carts around grocery stores and try to get nickels. There are very few people who know the real him as much as me. So, it would be something that I would be honored to do, but there’s a lot of moving parts to it.” 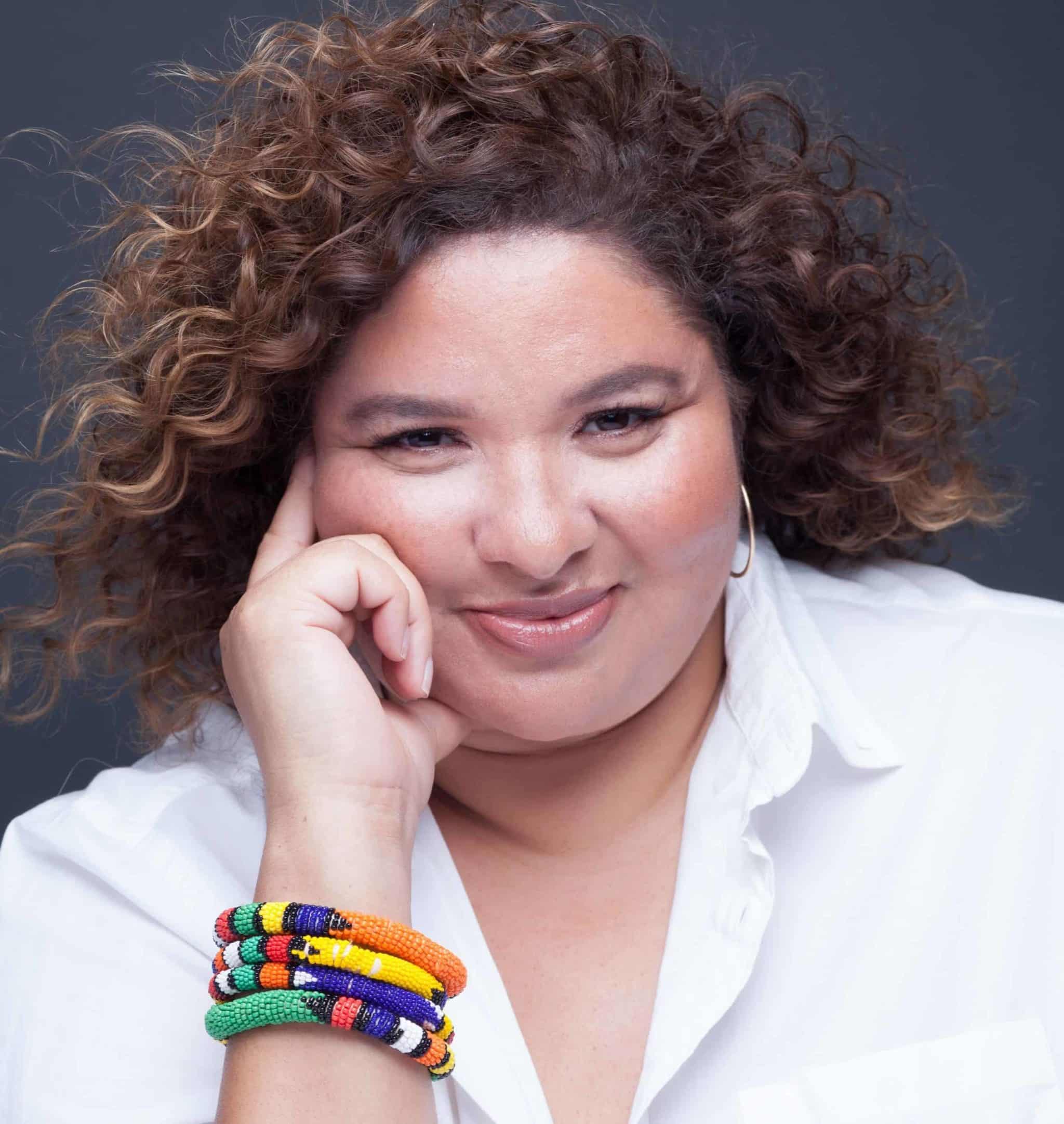