It was almost exactly 1 year ago, when Qasim Basir (on the heels of the home video release of his feature film directorial debut "Mooz-Lum") had officially begun prepping his next film – a drama titled simply "Destined."

Since then, little has been publicly available about the project, other than a synopsis and early poster art, which were shared on the film's Facebook page last year, with the tagline, "One man. Two stories. One choice that changes everything."

Skip ahead a year later to today, as both Qasim and Tommy Oliver (the project's producer) have said that the film has started filling out the cast, and is set to begin production at the end of December in Atlanta, with Qasim directing from his own script, Oliver producing, and Hill Harper executive producing through their new production company, Confluential Films.

In "Destined," a pivotal moment in 13-year-old Rasheed’s life splits off into two possible outcomes: in one, he becomes an up-and-coming architect being used by cynical real estate developers to gentrify and destroy his old neighborhood, and in the other he becomes a powerful drug lord who rules his surroundings but may regret what he’s built. 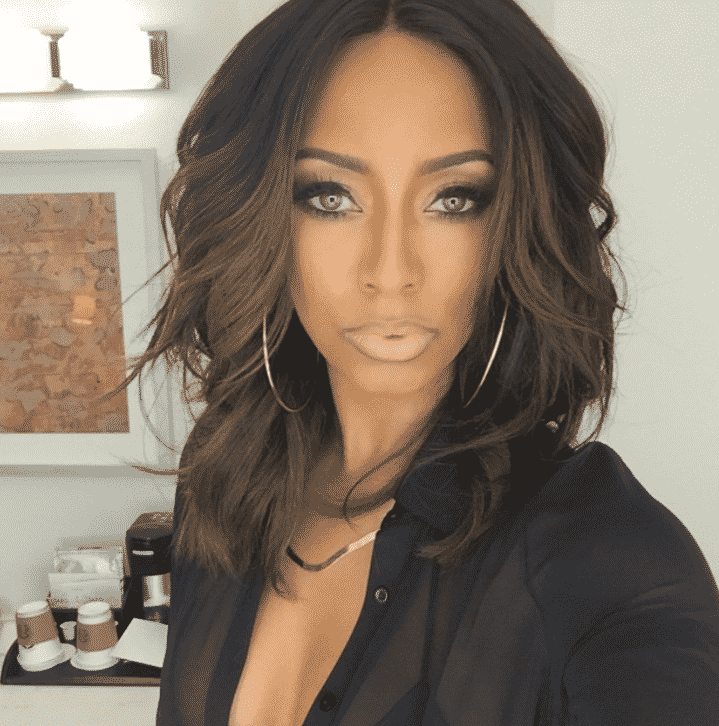 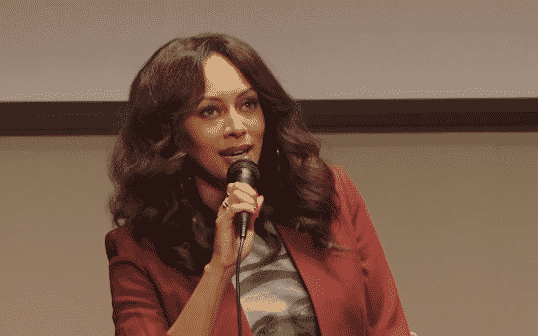 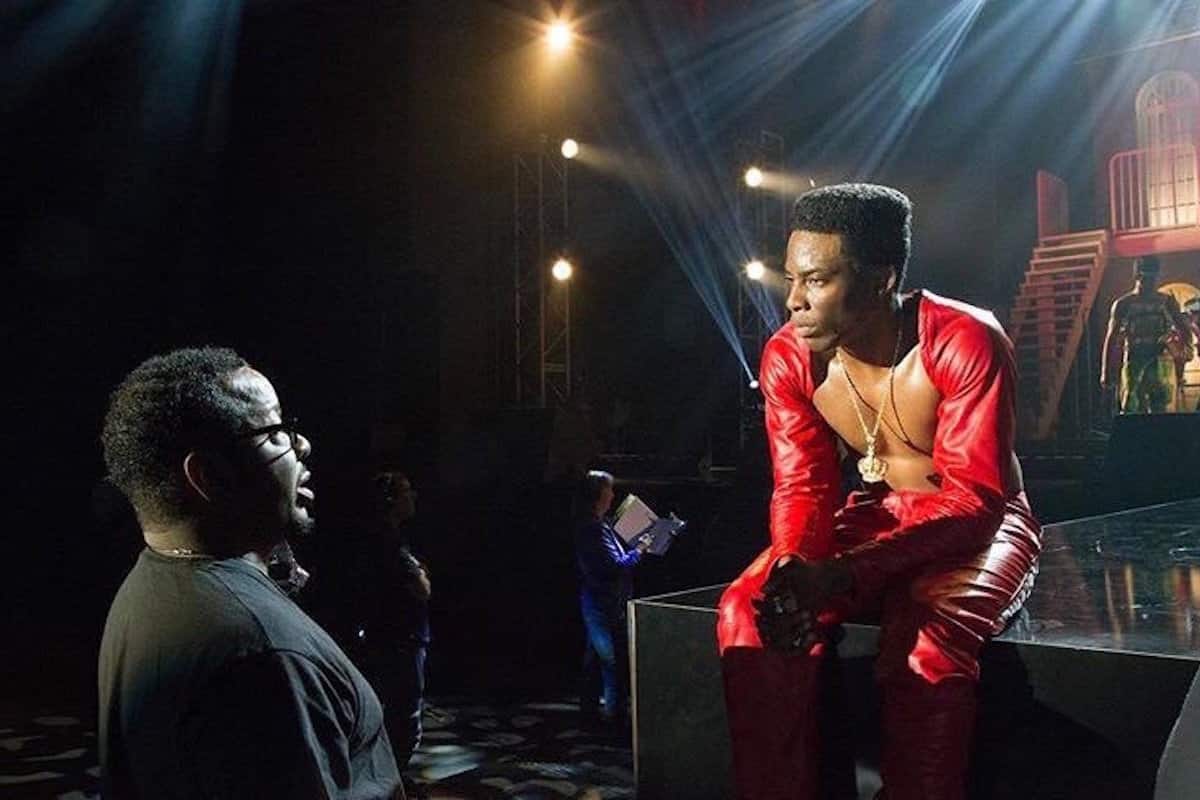 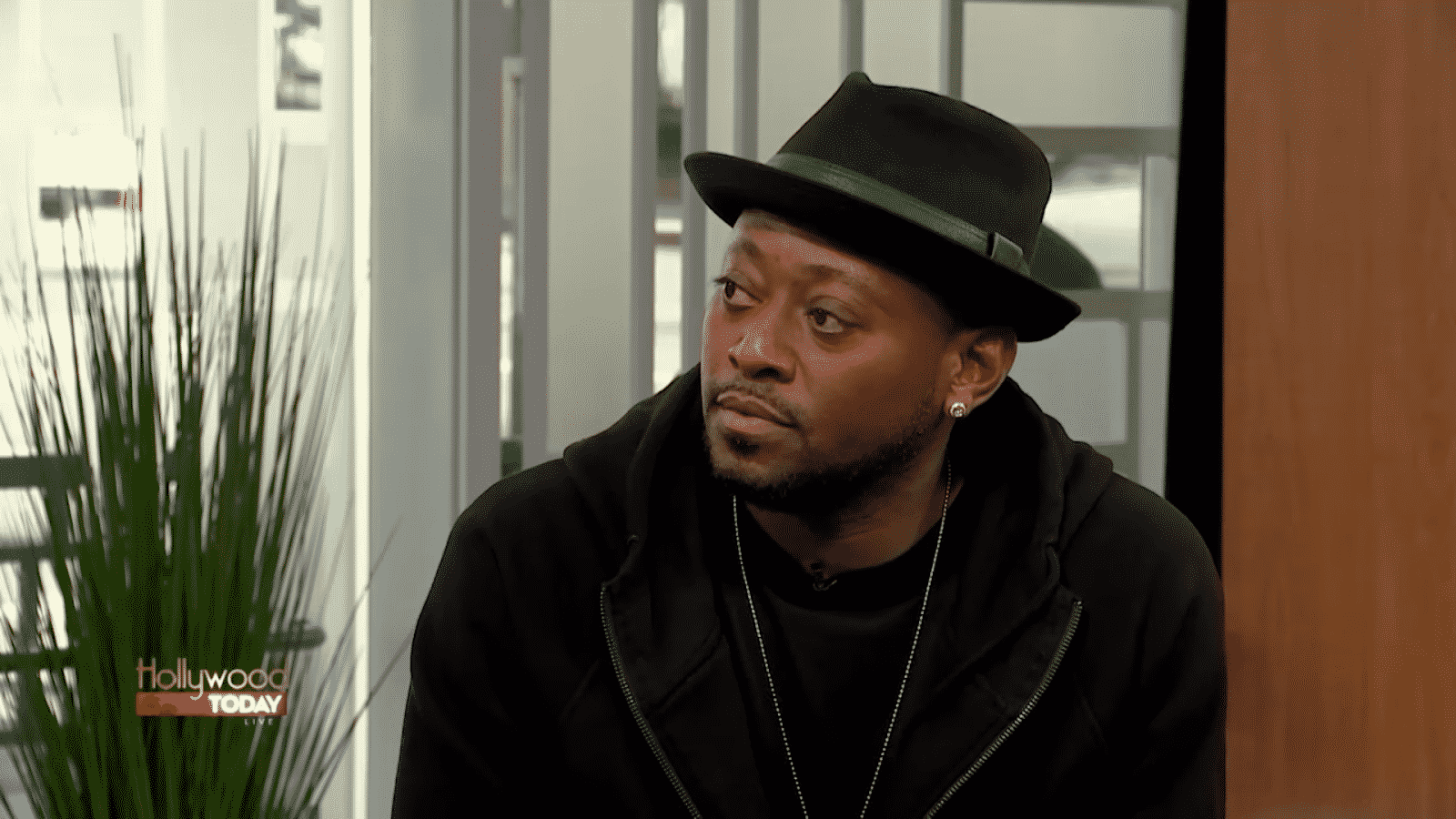