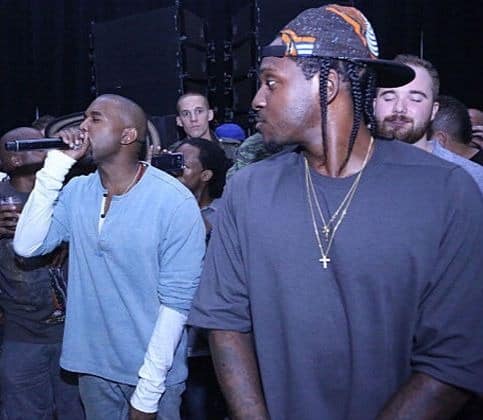 In a new interview with The Guardian, the Daytona MC makes it clear how much he disagrees with G.O.O.D. Music boss, Kanye West’s, support of Trump, the ‘MAGA’ hat, and what they have come to represent, saying he understands why some people have taken issue with the producer rocking the controversial headgear. 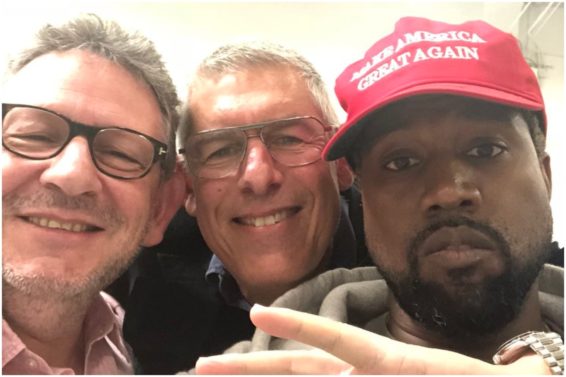 “People are a bit scared to embrace ‘Ye now. Fine, whatever bro. That comes along with saying the controversial sh*t. The Make America Great Again hat is this generation’s Ku Klux hood. When was America so great anyways? Name that time period?”

Push went on to say he also disagreed with West’s comment surrounding slavery and even called him out on it in person. Still, he respects the Chicago native as a musician and hoped he could lend the producer a bit of advice.

“We disagree on plenty of sh*t. Of course, I disagree with what he said then. I flew to Wyoming the next day [to confront him]. We spoke about insensitivity. The actual messaging. Where I felt he went wrong. You can’t even paraphrase about situations and issues that are so personal to people. When it comes to death and real-life people and persecution and things where families have been divided, you have to be more careful.”

The “Infrared” rapper added, “He’s opinionated, I’m opinionated. He’s a guy who runs off feelings. It always comes back to the music… I told him that if you’re really trying to get a point across, you have to be mindful a little bit about what’s gonna tick people off, so you can get to your end goal.”

Check out the full interview here!

Kanye West Reportedly Wants to Start His Own Church