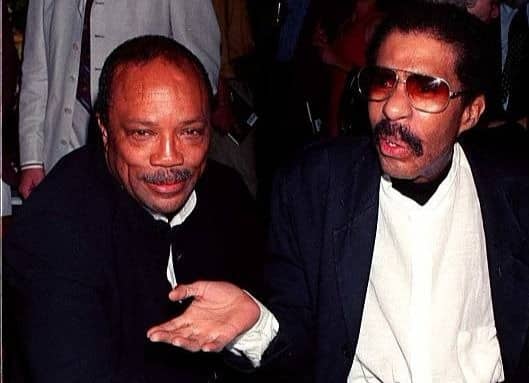 Quincy Jones shocked much of the public after making several controversial statements in recent interviews. The legendary producer has: admitted to having 22 girlfriends; dating Ivanka Trump; insulted the Beatles; accused Michael Jackson of stealing songs; and outed Richard Pryor and Marvin Gaye, claiming they slept with iconic actor Marlon Brando.

It appears that after a family intervention, Jones, 85, has apologized for his wild statements, taking to Twitter to ask forgiveness for oversharing with the public.

“I am sorry to anyone whom my words offended, and I am especially sorry to my friends who are still here with me and those who aren’t,” Jones said in the statement. “Even at 85, it’s apparent that ‘word vomit’ & Bad-mouthing is inexcusable.”

You can read the full apology below: 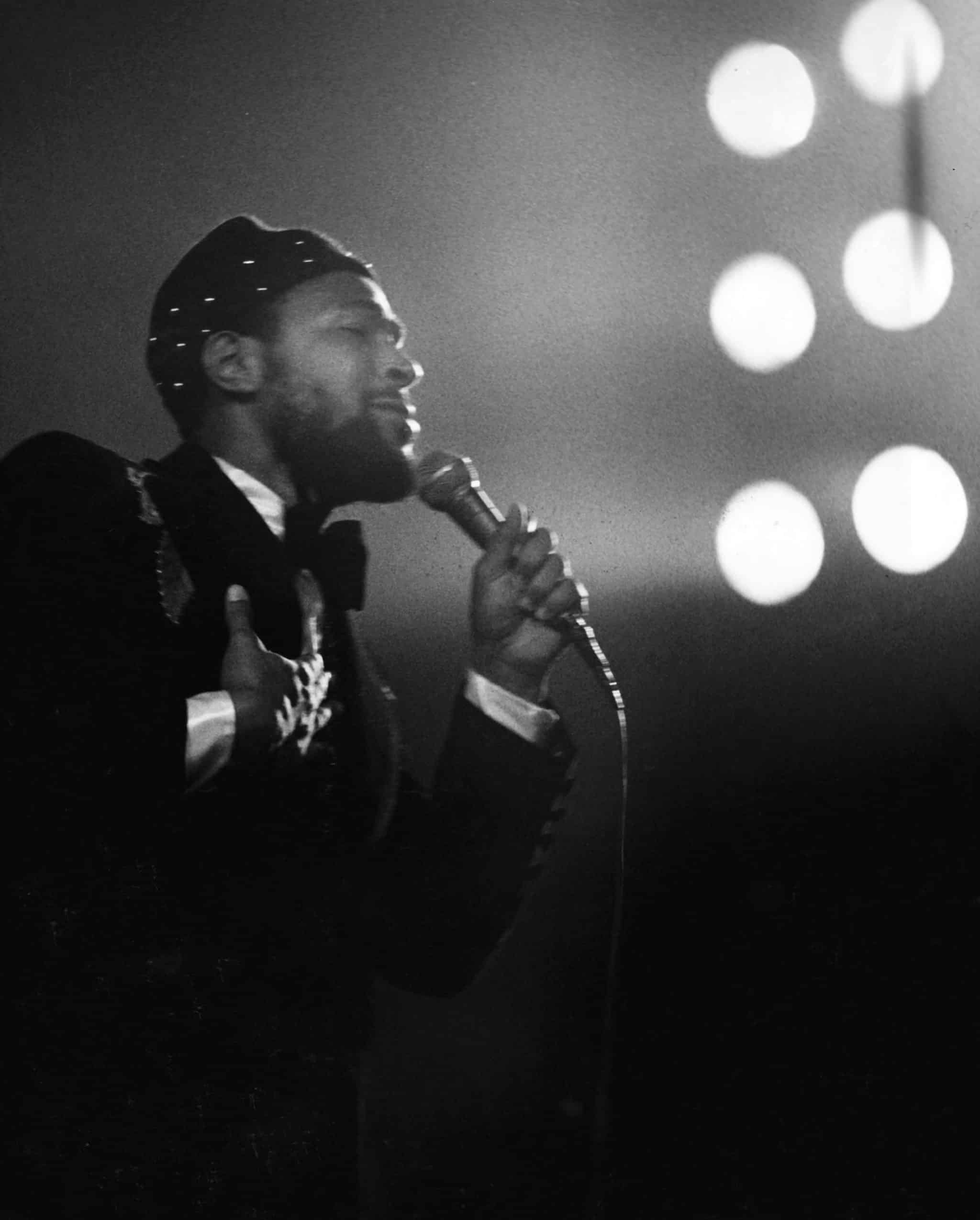 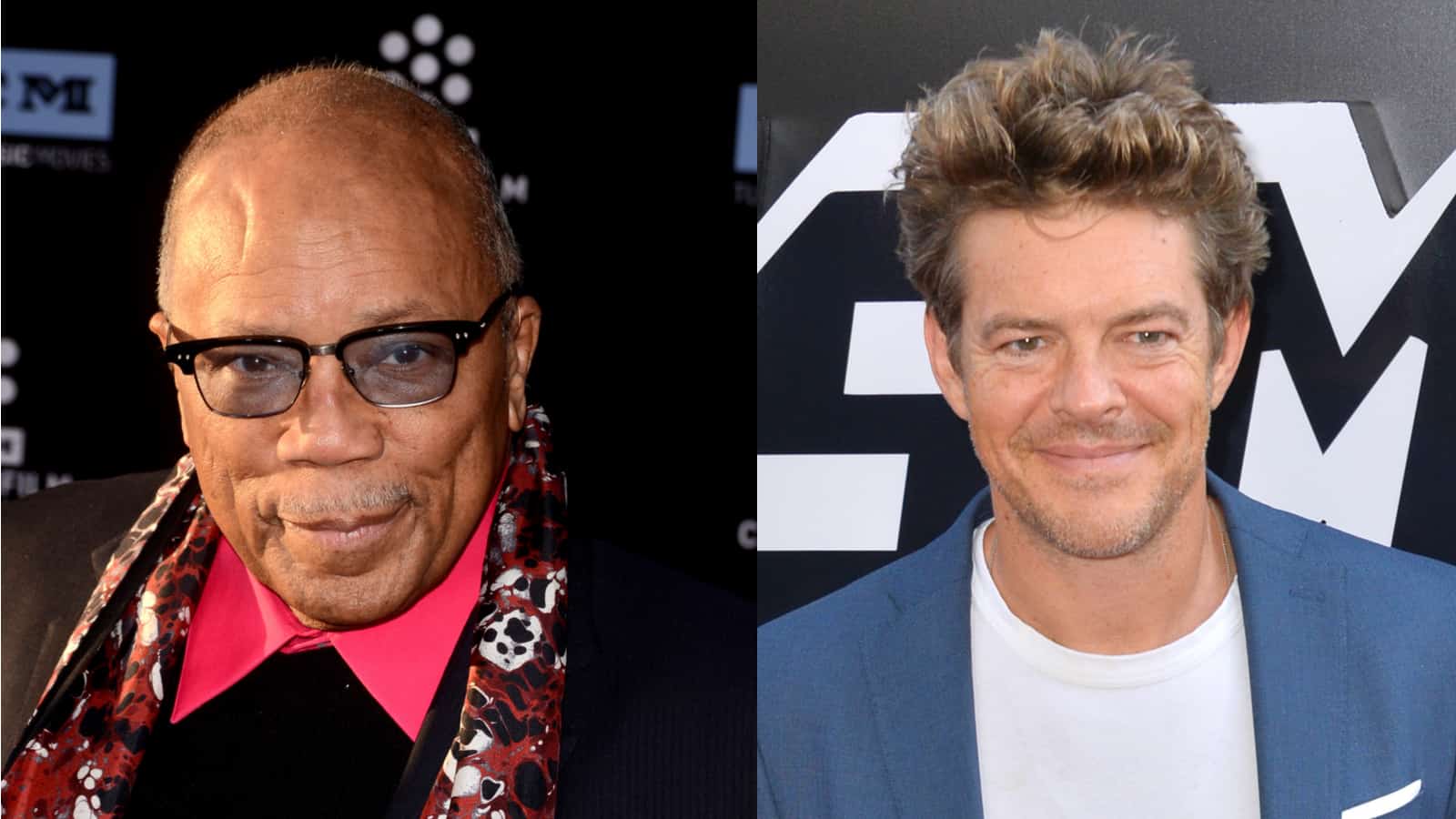 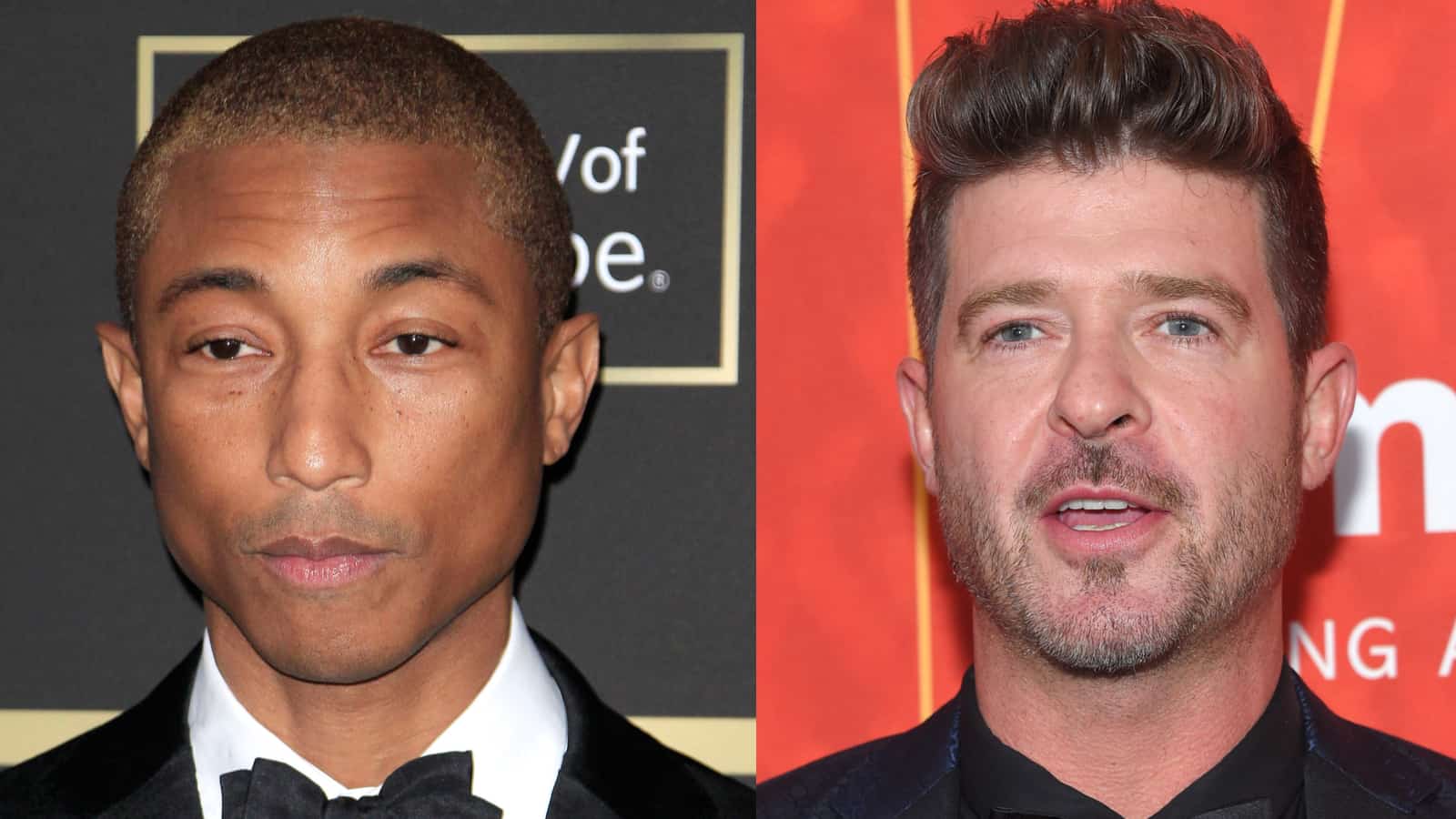