Before the show aired Scott revealed that she was “a victim of sexual assault (attempted rape) by two boys” early in her teens. The media personality wanted to explain the passion the audience would see onscreen. Although she refused to apologize for her fervor, she wanted to emphasize “the paralyzing trauma and silence” that can come with sexual violence.

“I can only imagine building up the courage to open up about it and it being thrown in your face. Having to convince others that your trauma is real.. and reliving it while you convince said people,” Scott wrote on her Instagram.

During the opening segment of the show about Cosby’s three to 10-year sentence, Scott said, “I’m glad justice was served. I’m sure a lot of people were heartbroken about Bill Cosby, but that’s what happens when you rape.”

Remy then defended the disgraced comedian by discrediting the dozens of women who came forward to accuse him of sexual assault.

“Where’s the evidence of this besides the women that are saying this? Is there any other evidence?” Remy said.

The rapper’s viewpoint is problematic on some levels. First, Cosby was convicted of drugging and sexually assaulting Andrea Constand, a former Temple University employee, and not all of his accusers.

Second, the views expressed are some of the underlying reasons many victims do not come forward because they feel no one will believe them. RAINN, the nation’s largest anti-sexual violence organization, reports that 13 percent of victims thought their assault to be a “personal matter.”

A quick search of the “#whyididntreport” hashtag on social media will showcase the impact of victim-blaming.

What Remy may not know is that “perpetrators of sexual violence are less likely to go to jail or prison than other criminals.” According to the RAINN website, out of every 1,000 rapes, 994 preparators will walk free.

If people are fearful of reporting even the average Joe, then Cosby’s influence as a celebrity likely deterred many other women. An alleged victim would be open to opinions and pressure from an audience that grew to love and idolize the former Jell-O pudding spokesman.

Instead of dismissing Remy, Scott attempted to do the work to educate the rapper. She informed the Bronx native that Cosby deposed in 2005 that he gave quaaludes to women with the intent of having sex with them.

Still resistant to the possibility that Cosby could be a sexual predator, Remy then used the flaws in the criminal justice system to negate the testimony. The rapper alluded that The Cosby Show star could have been set up to admit to something that he didn’t do. While those things can be true in other circumstances, the Cosby conviction is more nuanced than that because of his celebrity, his access to money and the number of accusers.

The 38-year-old rapper also found it hard to believe that so many women would wait so long to speak out. “As women, we need to maybe stand up a little bit more. Don’t be scared and then maybe we won’t have to worry,” she said. “I’m a woman. You think a dude never tried to take advantage of me? I’m going to say something…I’m not going to hold it in for 15 years, 20 years, 25 years.”

Although she claimed not to support rapists, the “Wake Me Up” rapper failed to realize how her defense of Cosby is a function of rape culture. Instead of condemning a convicted rapist, Remy placed the blame on the alleged victims of sexual assault and faulted them for the timeframe in which they chose to speak up.

“You cannot sit here and say it’s easy to come out and talk about your rape,” Scott rebutted. “It is not easy: reliving [or] recounting these situations you go through that are extremely traumatic. It is not that easy! Rape kits, having to be examined all over again after you’ve been violated.”

The 28-year-old continued, “Also, having people like you sit here and say you don’t believe them.”

Despite being given the other evidence she asked for, Remy seemed determined to not see or accept the victims in the same way she respected Cosby for his legacy.

The trauma of such an event is already enough. Sexual assault survivors should not have to work to convince people to believe their stories of abuse. In the case of Cosby, his accusers should not have to bear the emotional labor of presenting their trauma against his role as America’s imaginary dad, Heathcliff Huxtable. The conversation should not be about humanizing his victims.

During Scott’s closing statements she said, “The conversation should not be this. It should be how we can talk to men and women who violate other men and women.”

If you are openly supporting Cosby or taunting those who speak out against sexual misconduct, such as Dr. Christine Blasey Ford, remember that the prevalence of sexual violence goes beyond the cases on the news. You could be directly influencing the silence of someone you know.

Remy lacked empathy for more than 60 Cosby accusers. How plausible is it that someone could feel uncomfortable opening up to her about an assault after that display? Especially since she is someone in the spotlight.

There are hundreds of thousands of victims from all ages, races and genders who are sexually assaulted each year in the United States, and a majority of these victims fail to ever report. I think as women we need to undo some of the patriarchy that we’ve internalized and merely listen when other women speak up. 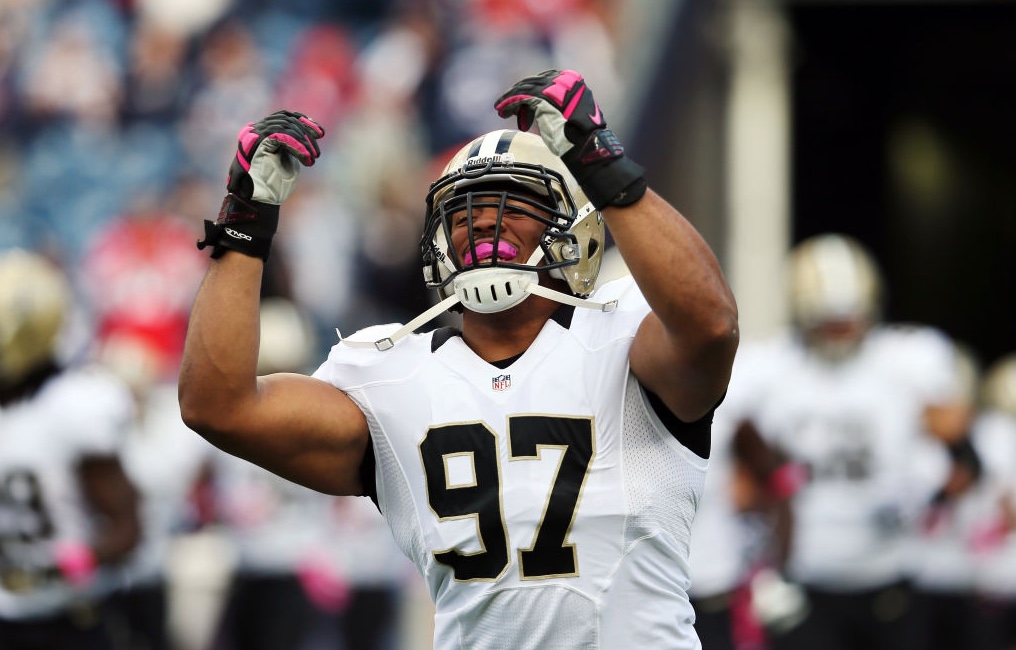 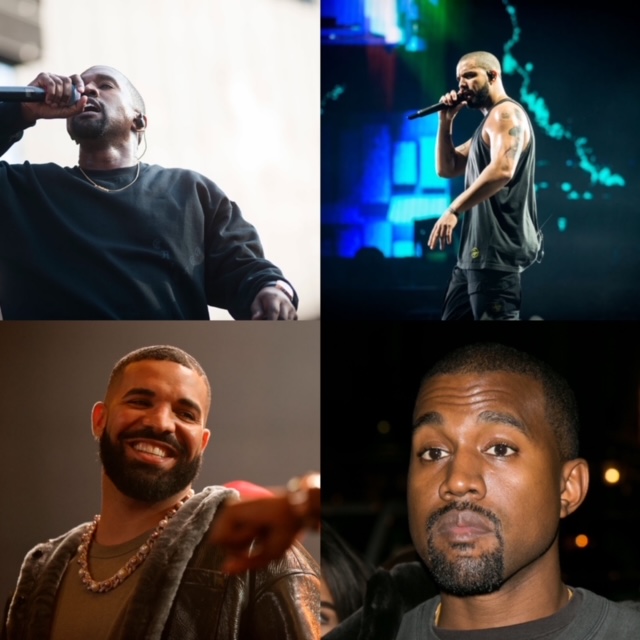