Jay Ellis May NOT Return to 'Insecure' for Season 3
Advertisement 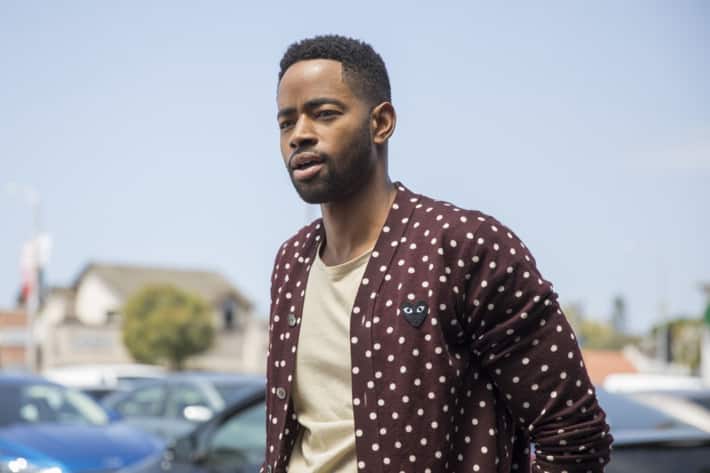 Issa Rae may be taking her HBO brainchild, Insecure, into a whole new direction this time around, as leading man, Jay Ellis, recently shared that he’s yet to shoot any scenes for Season 3 of the hit series.

During a chat with Power 105’s Angie Martinez, the actor shared that though filming began almost two months ago, he’s yet to be requested on set, saying, “I’m a little bit out of it. I’m not really … they’ve been filming for the last six or seven weeks or something like that.”

The Season 2 finale implied Lawrence and Issa would go on to explore new relationships, but many fans still expected to see the popular character return. When asked about their fictional relationship, Ellis shared, “I don’t know if there is a relationship. There was closure at the end. There was, like, full closure.”

Check out the interview below. 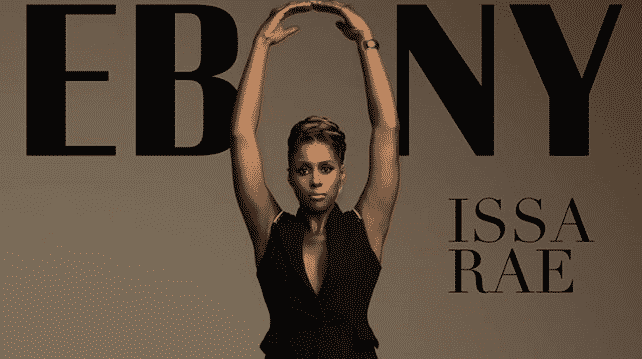 Sarunas Jackson: Some Afro-Latinos Are Confused About Who They Are