Shock and anger over the video came swiftly from many who saw it before it was taken down – including, apparently, the NAACP.

Critics called the video a desecration to the legendary abolitionist’s memory.

Simmons, founder of the hip-hop label Def Jam, wrote a lengthy apology for the video on Globalgrind.com early Thursday. “In the whole history of Def Comedy Jam, I’ve never taken down a controversial comedian,” he wrote. “When my buddies from the NAACP called and asked me to take down the Harriet Tubman video from the All Def Digital YouTube channel and apologize, I agreed." 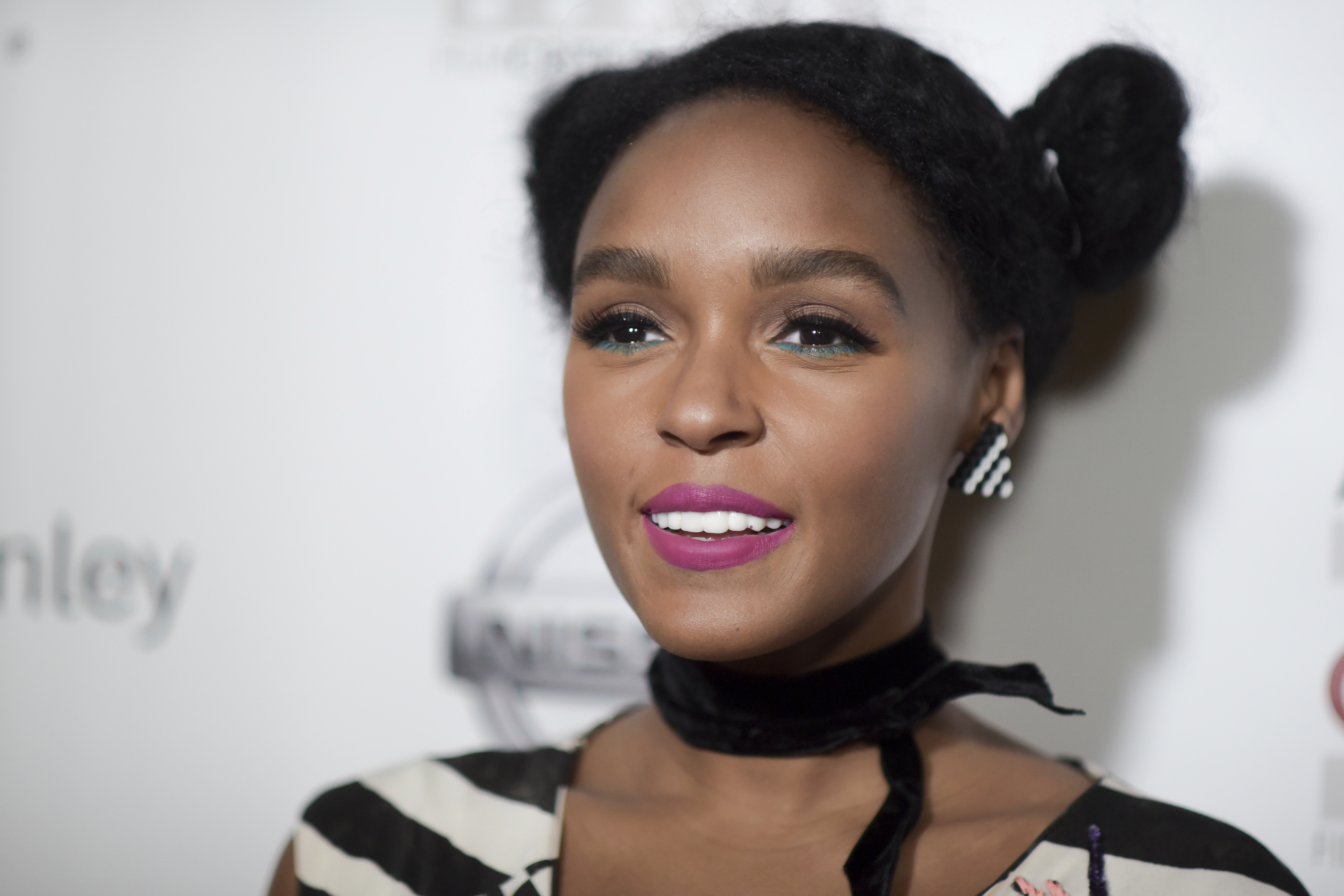 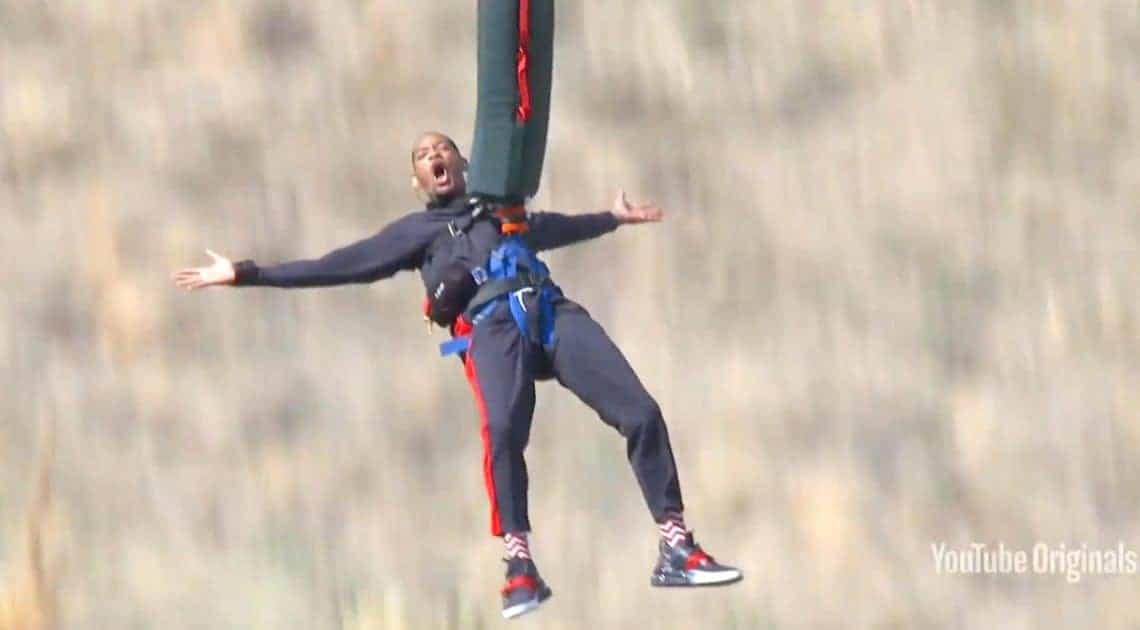 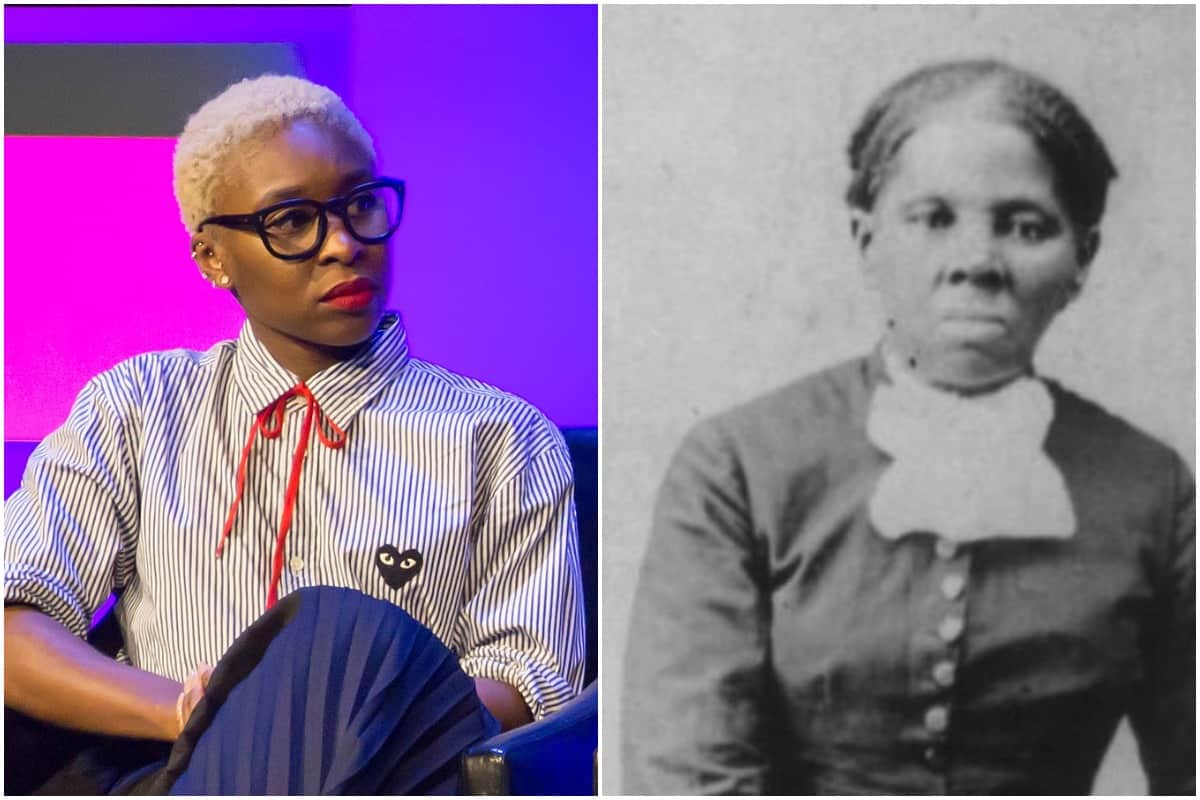