If Iggy Azalea, Kreayshawn and this entire list aren't top of mind, Ryan Seacrest, arbiter of all things pop music and Kardashian, is reportedly producing a new show about White female rappers for VH1. If you’re thinking, "Hey, wasn’t that already a thing?" you are right.

Back in 2007, Third Bass alum and talk show host MC Serch hosted the reality show, ego trip’s The (White) Rapper Show, which put caucasian aspiring MC’s in all types of awkward and emotionally draining situations in the name of winning $100,000 and a claim to fame. A few women made the competition’s cut including Persia, Misfit Dior and G-Child. Then Kreayshawn, Iggy Azalea and K. Flay arrived onto the music scene and the White girl MC conversation reignited.

Seacrest’s show, AllHipHop reports, is tentatively titled Girls of the Game and may follow a group of lady rhymers and their everyday struggles. V-Nasty, Kreayshawn’s former White girl mob friend who likes to use the “n-word,” has already shared that she’s collaborating with Seacrest; it's unclear if this means she's appearing on the show or embarking on a different business project with Seacrest, but either way…please lawd, don't let this show be a mouse trap of cultural appropriation and yet another window into how non-Black people shouldn't use the "n-word."

In this article:girls of the game, reality show, ryan seacrest, white female rapper 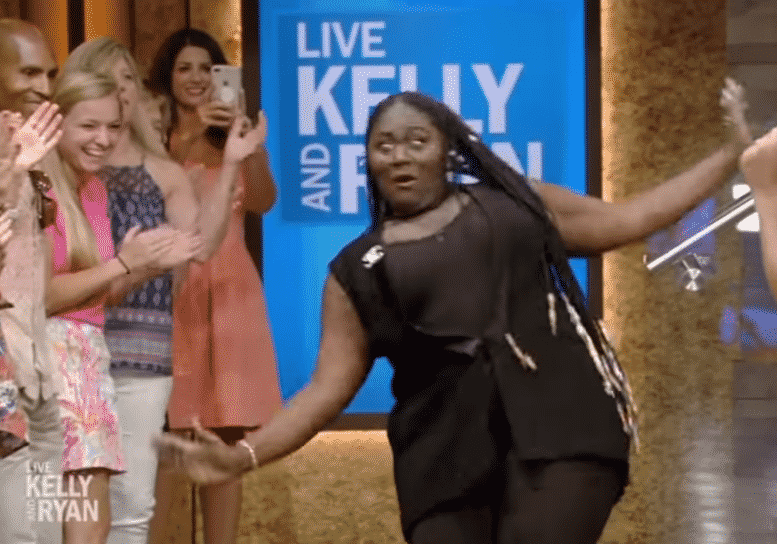 Danielle Brooks Stumbles on Live Television & Recovers Like a Boss 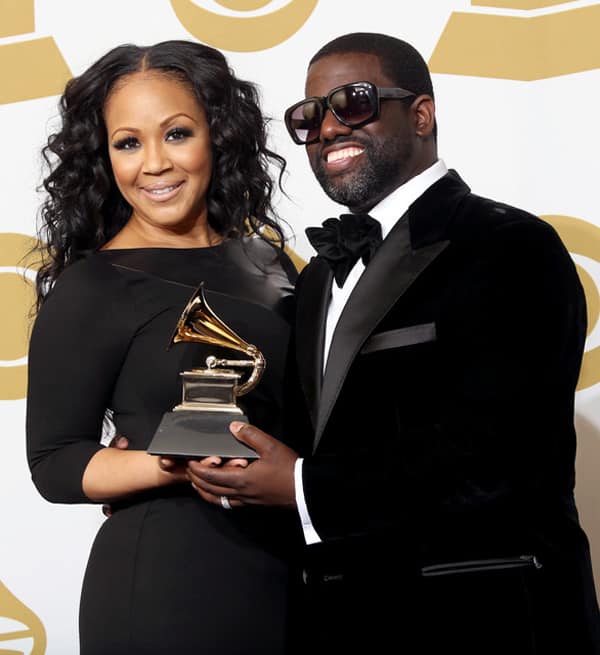