Serena Williams: I’m No. 1 Because Everyone Plays Me at Their Greatest

Tennis icon Serena Williams was asked about the pressures of being the one to beat every time she plays by Telegraph reporter Jamie Johnson on Friday (July 6), after she defeated unseeded Kristina Mladenovic of France 7-5, 7-6(2), according to SB Nation.

Johnson quoted fellow tennis player Madison Keys saying, “it must be really difficult being Serena Williams because everyone ups their game every time they have to play her.” Spectators have watched Williams won throughout the years despite various injuries, pregnancy and motherhood. Her greatness is undeniable, but it also forces her opponents to play at their highest level to try to keep up with her.

The 23-time grand slam champion gave a frank answer to having this factor added to her game.

I asked Serena Williams if she minded always being the one to beat.
Her answer blew me away. #Wimbledon @serenawilliams @Wimbledon https://t.co/XsHI26FSi4

“I’m glad someone admitted that. Of course, Madison does, she’s just so smart and so on it. Every single match I play, whether I’m coming back from a baby or surgery, it doesn’t matter. These young ladies, they bring a game that I’ve never seen before. And it’s interesting because I don’t even scout as much because when I watch them play, it’s a totally different game than when they play me,”  Williams answered. “That’s what makes me great. I always play everyone at their greatest. So I have to be greater.”

Johnson also admitted that Keys said, “it must suck to be you,” to which Williams said it used to.

“At first, it did, but I like it because it kind of backfires because everyone comes out and they play me so hard, and now my level is so much higher because of it. From years and years of being played like that. So it’s like, you know what, my level, if it wasn’t high, then I wouldn’t be who I am. So I had to raise my level to ‘unknown’ because [it forces them into] playing me at a level that’s unknown … so now I’m used to it.”

Williams is scheduled to play the unseeded Evgeniya Rodina on Monday. 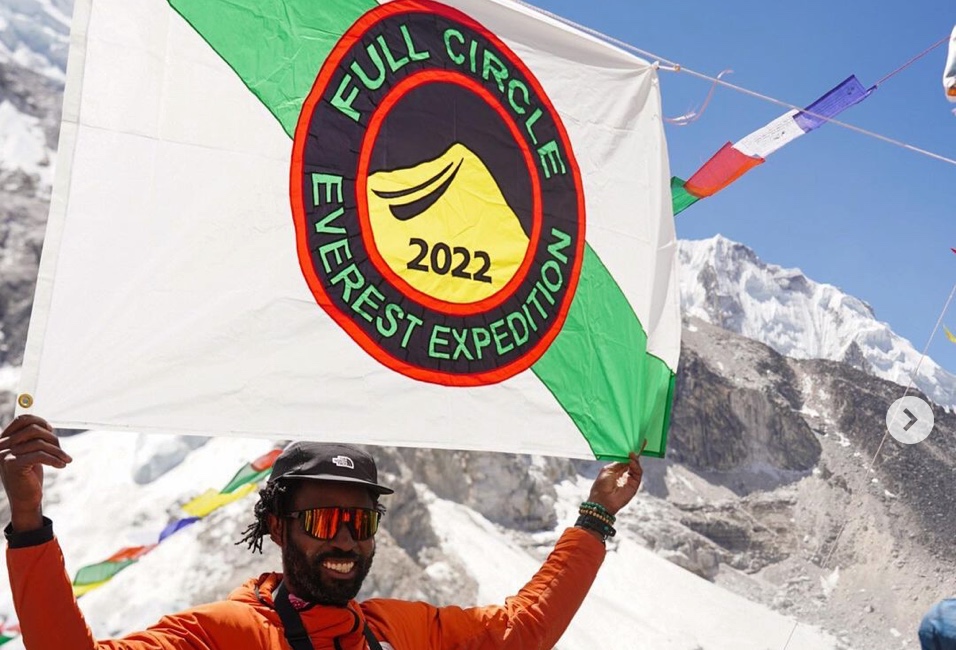